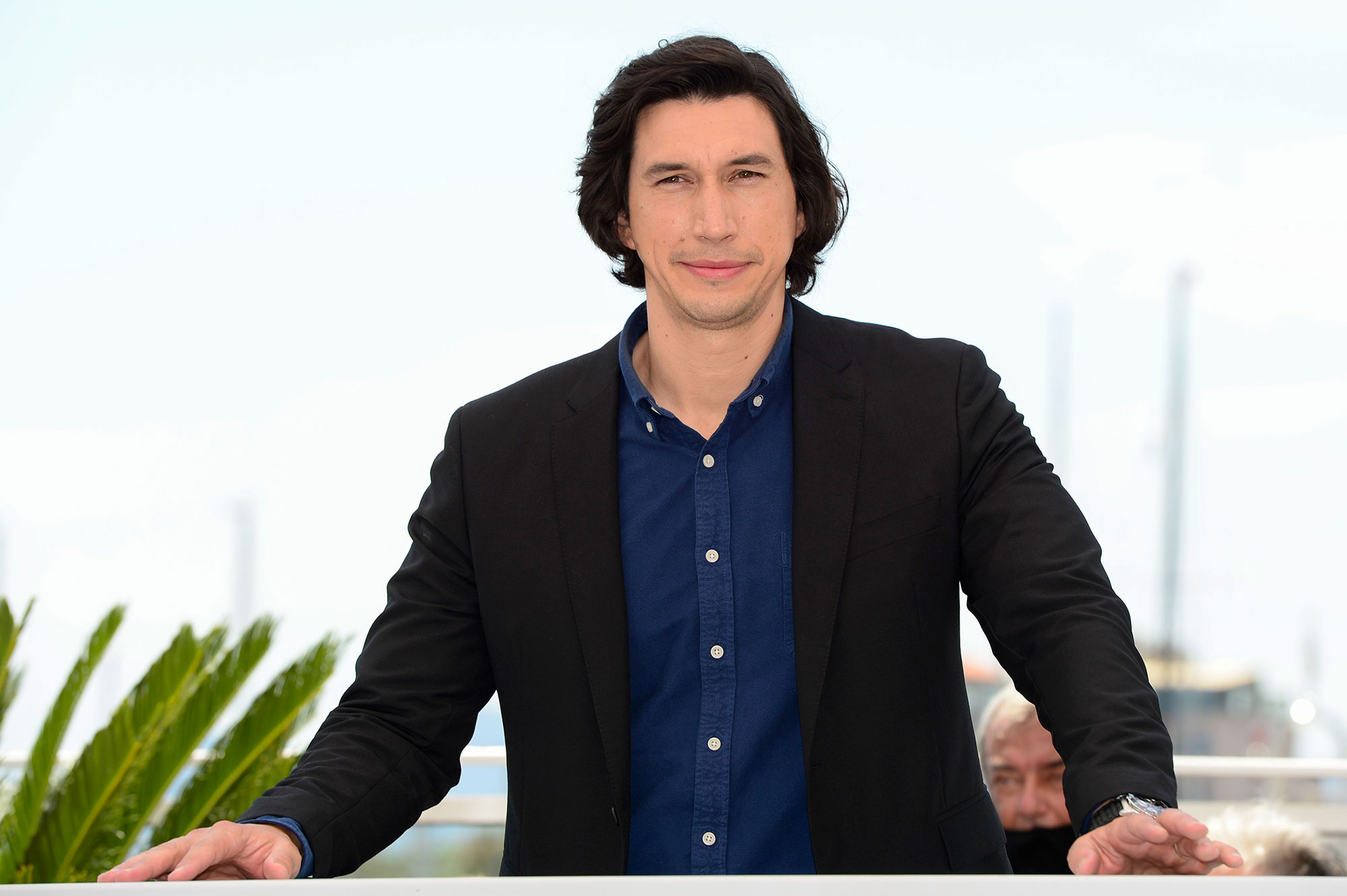 PSA: You’re going to want to watch shirtless (and very ripped) Adam Driver transform into a centaur. And yes, you read that right.

See What the Stars Wore to the 2021 Cannes Film Festival

The 37-year-old actor drove the Twitter-verse into a complete tizzy after his new ad for Burberry’s Hero fragrance dropped on Tuesday, July 28.

Now, the campaign give fans a lot to take in, so allow Us to break it all down. Filmed to the soundtrack to “Two Weeks” by FKA Twigs, the video kicks off with the actor — who has some seriously toned abs — sprinting sans a shirt toward the ocean.

While his hair is flowing and his insane body certainly gave fans a lot to focus on, it’s hard to miss that a white horse joins the scene. The two are racing to the ocean before a slow mo moment takes over.

Flash forward, and Driver, along with the horse are swimming in the ocean. There’s freestyle swimming, twists, turns and some very elegant water aerobics.

In the end, the Annette actor appears to mount the horse and emerge as a half-horse, half-human centaur before uttering: “Burberry Hero, the new fragrance for men.”  As we said, a lot to take in.

Given that the over-stimulation is hard to deny, it shouldn’t come as a surprise that fans took to social media by storm, dividing into two camps.

Some die-hard fans thought the scene was a cinematic masterpiece. “Burberry where are you hiding centaur adam I WANT HIM NOW,” a user wrote, while another added, “Adam Driver as a sexy Scentaur was not on my 2021 bingo card.”

Someone else said: “Never thought 2021 would be the year that I was into centaur Adam Driver but here we are.”

Others had their fair share of skepticism, confused as to why the campaign couldn’t have ended with the whole shirtless scene. “Hands up if you’re afraid to fall asleep in case Centaur Adam Driver gets you,” a person tweeted. Another chimed in, “Why did they turn adam driver into a centaur he’s beastly enough as it is.”

Aside from the fuss over the campaign, the fragrance, which “launches soon” is sure to be a classic scent for Burberry. It’s Riccardo Tisci’s first scent for the brand. He was tapped as the chief creative officer for Burberry in 2018.

It’s described as “a new masculine spirit exploring the house codes of duality and the power of the animal kingdom.”

“I’m very happy to be working with Burberry on this campaign, and with Riccardo Tisci in representing his first fragrance for the brand,” Driver said in a press release earlier this month.