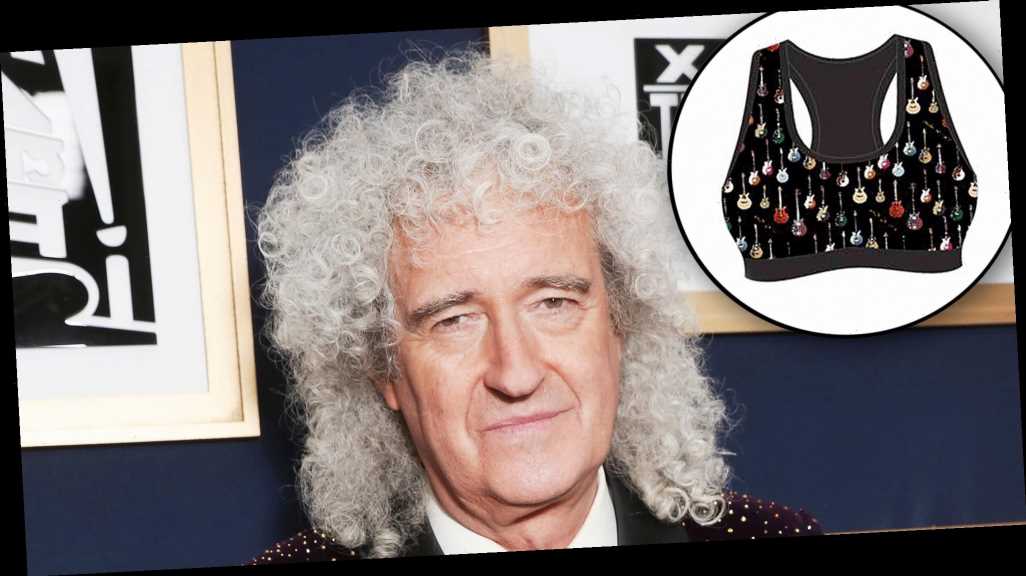 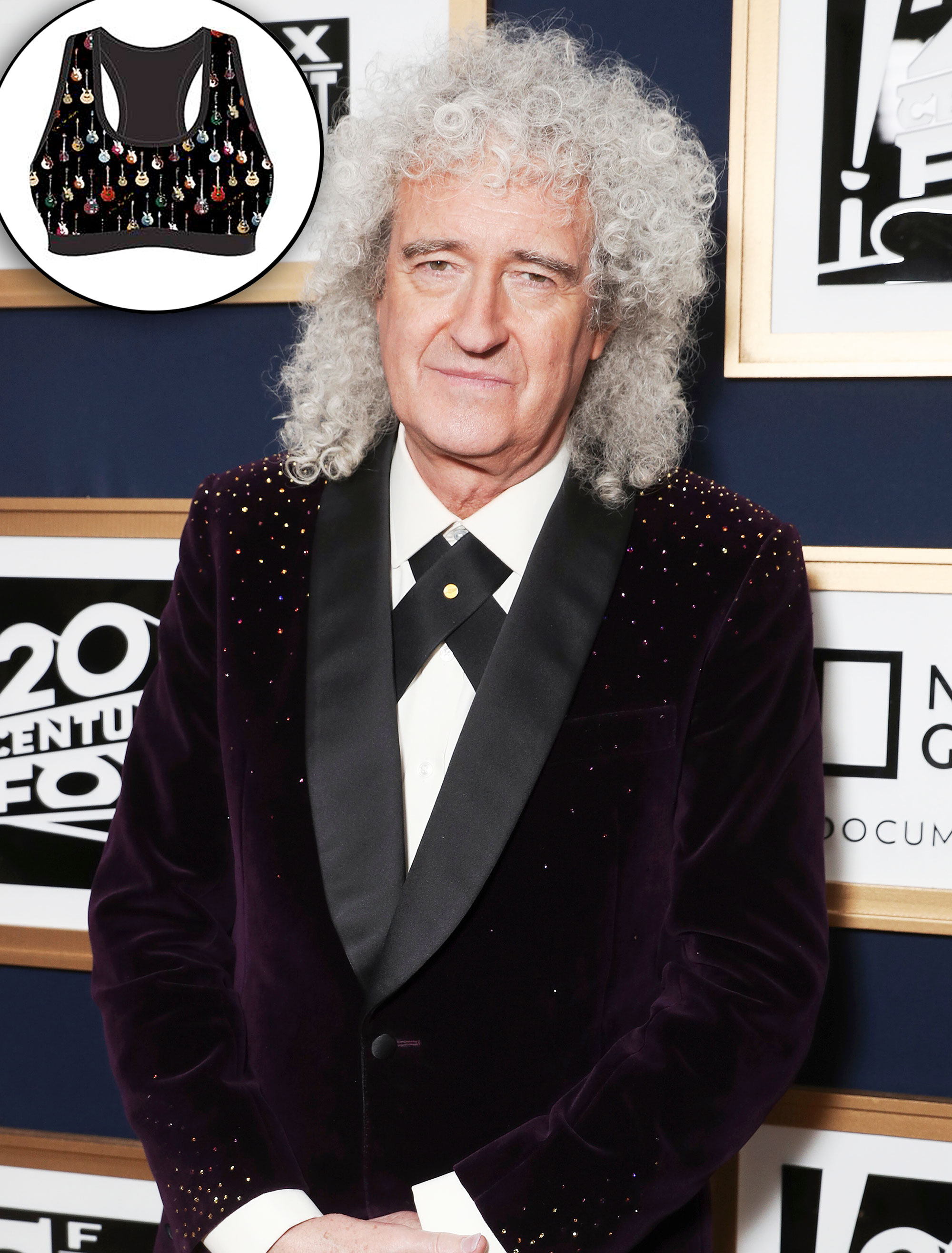 Queen’s Brian May wants it all — including a spot in your workout wardrobe. In today’s unexpected fashion news, the 72-year-old rock legend’s sports bras and workout leggings sold out because, yes, he’s now a women’s fashion designer.

The Brian May Guitars Twitter account shared the news of the launch via the social platform on January 14, 2020 and the news quickly ran rampant on the Internet. “Get ’em while they’re hot…” the brand tweeted, sharing a photo of the sports bras and leggings.

The sports bras sold for around $50 USD, attracting music lovers with its colorful guitar pattern. Matching leggings were also available for purchase, but they sold out before the bras. Apparently, only a few lucky Queen lovers will be able to wear the whole outfit while getting a good sweat in. 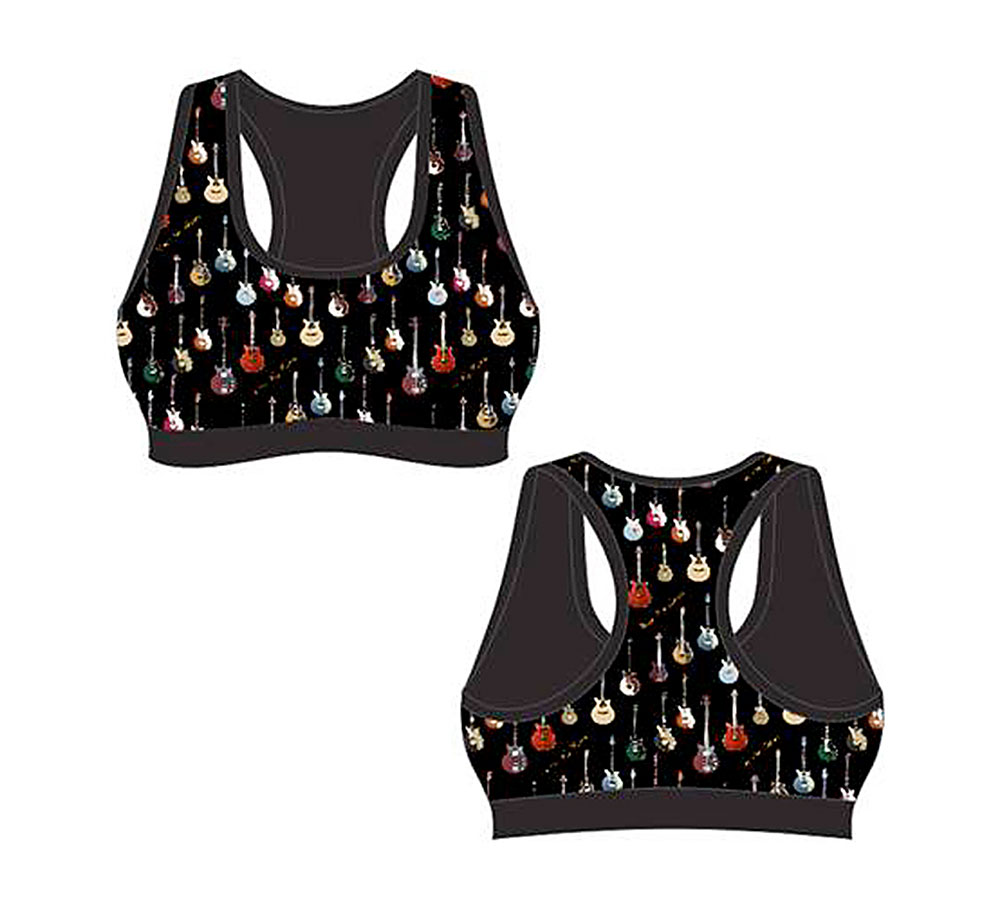 The website states, “Highlighting Brian May’s consummate artistic talents, this activewear salutes the entire range of Brian May Guitars with a bright, bold design prominently featuring the united colours of BMG — because it doesn’t have to be red to be special!”

Who Wore It Best: Celebrities Face off in the Same Outfits

Fans couldn’t help but take to social media to talk about the unexpected offerings. One Twitter user expressed their excitement, “Brian May is selling a $46 sports bra and matching leggings which means I gotta start counting change.”

Another social media-goer mentioned that this might be the answer to kick-starting their fitness regimen. “Did couch to 5k, then a 10k, then took up CrossFit and sweated a *lot* — I also used a smaller plate for dinner so learned better portion control. Did it all on my own over a couple of years. But maybe if I’d had a Brian May sports bra I could have lost it quicker?!”

While it’s unclear at this time whether or not the sports bras will be restocked, the popular print is still available in the form of the Official BMG “Hold Everything” Waistcoat and the Official BMG Shirt.

Here’s how FedEx is responding to the coronavirus outbreak in Wuhan, China