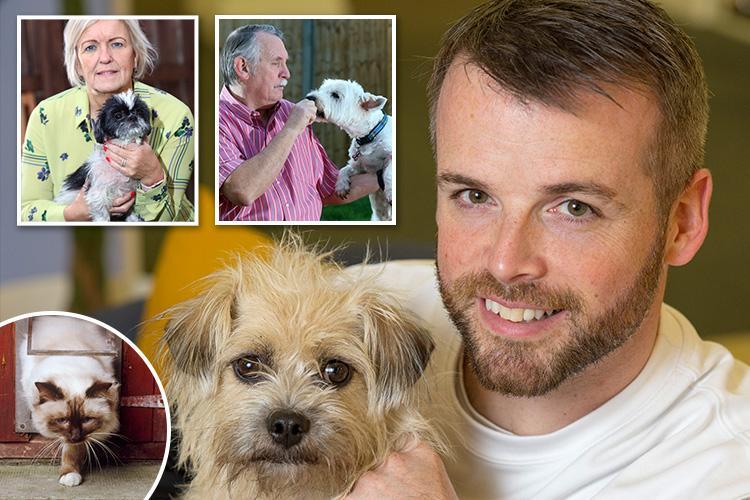 It is estimated that 52 per cent of dogs and 47 per cent of cats are overweight. Sean, 35, has vowed to help them fight the fat. He is head vet at tails.com, which provides tailor-made nutritional food for pets. If you want the Pet Vet’s help, email your stories and pet photos to [email protected] 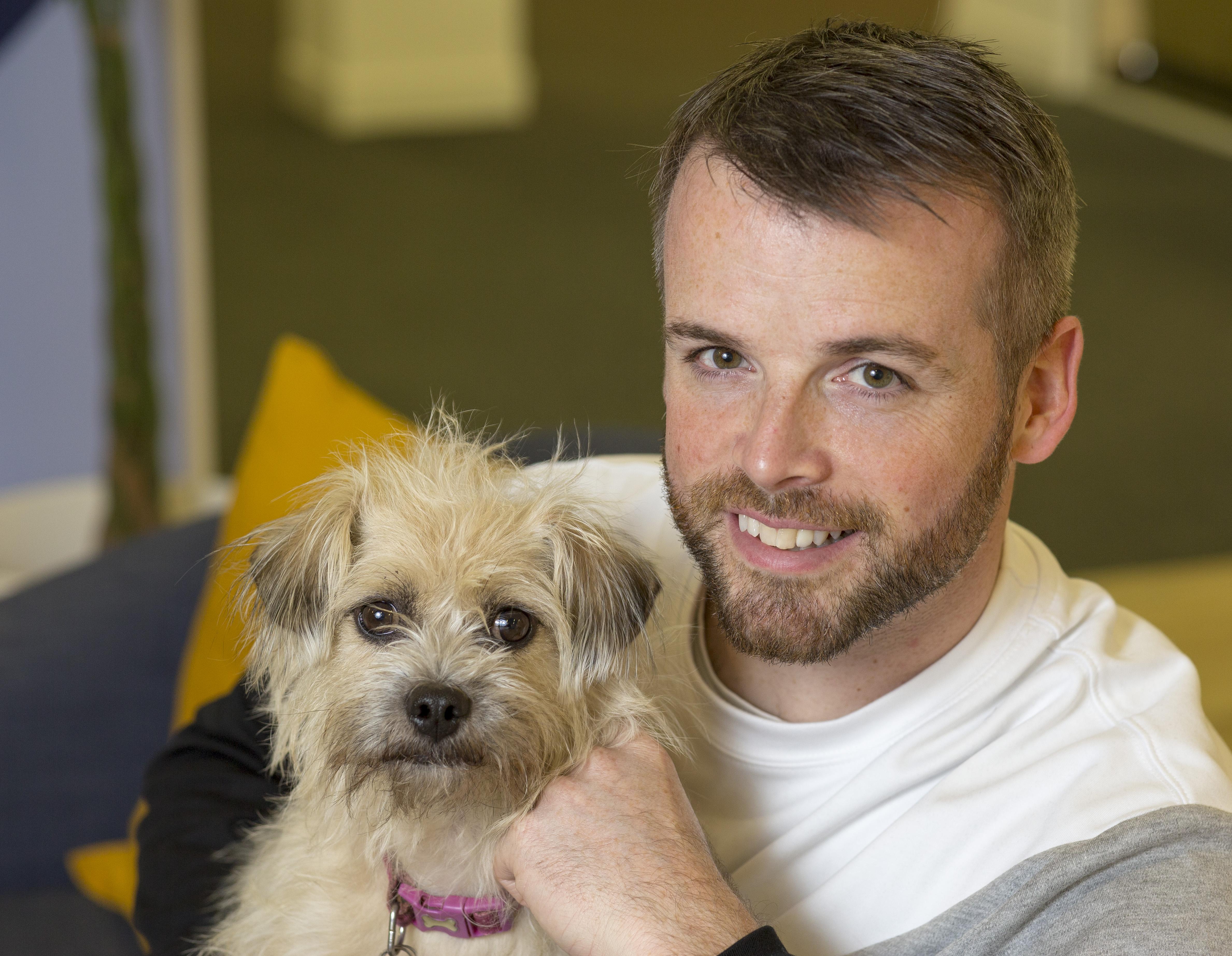 “Snowie’s grumbling tummy could be a dietary intolerance”

PHIL ELLIOTT, 65, of Sleaford, Lincs, is worried about his dog, Snowie, nine, who put on weight after leg ops and has a grumbling stomach.

Sean says: “Work out everything Snowie eats, including any treats or snacks, as those calories all add up. Keep a food diary for a week and weigh out all of his food. 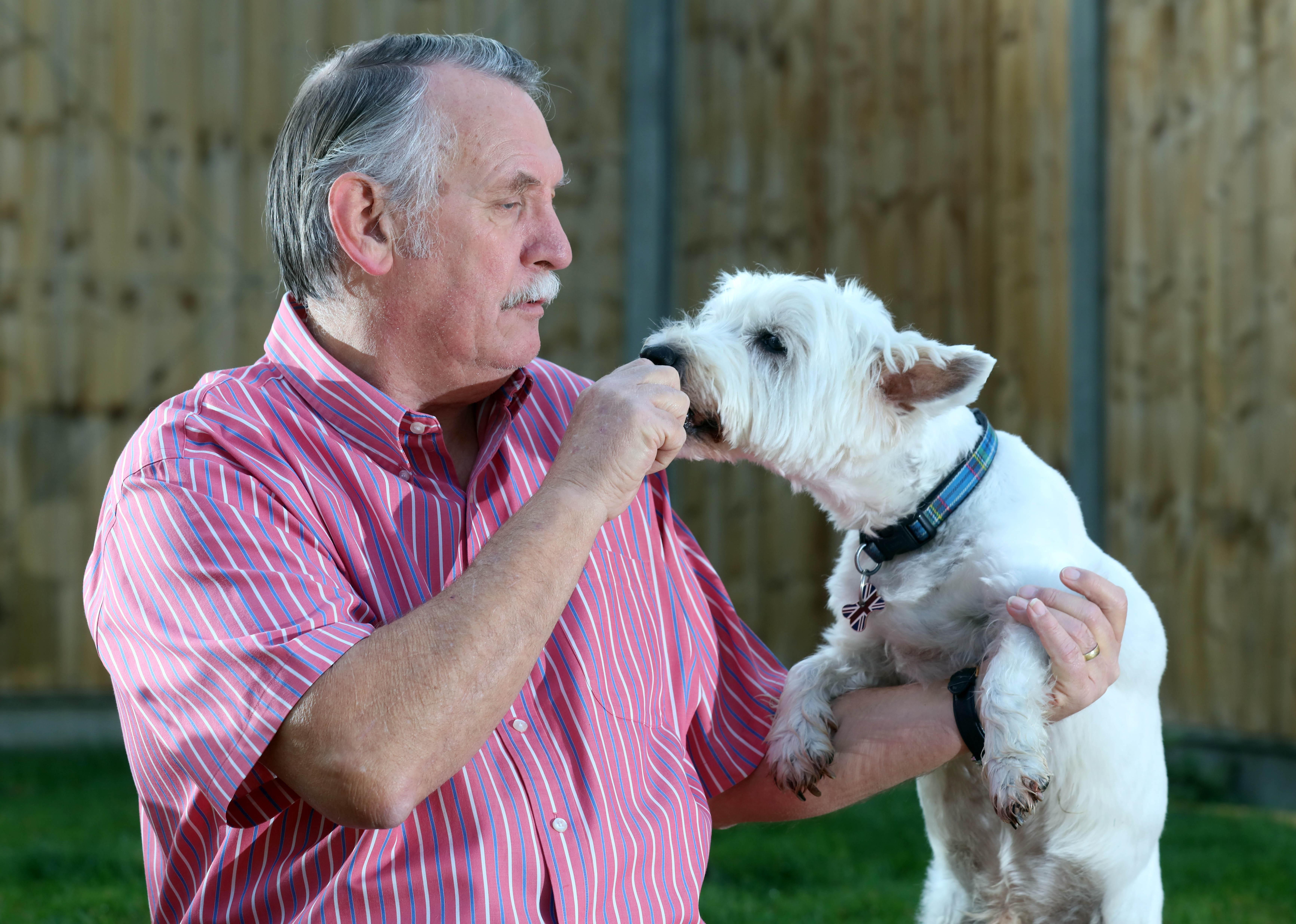 “Then book an appointment for a health and weight check at your vet clinic and take along your food diary. The vet or nurse can calculate how much he needs to reduce weight.

“In Snowie’s case, it sounds like he could have a dietary intolerance – or worms, so make sure he’s using a prescription wormer.

“Other issues that can cause similar symptoms include pancreatitis, parasites, bacterial infections.

“My advice is to get him a vet check-up.”

CONCERNED Denise Cutler, 55, from Hartlepool, has a 12-year-old Shih Tzu, Poppy, which is losing her fur and her skin has become so itchy she is on medicine.

Sean says: “There are many causes, some of which can be cured but lots of others that require long-term and sometimes costly management. 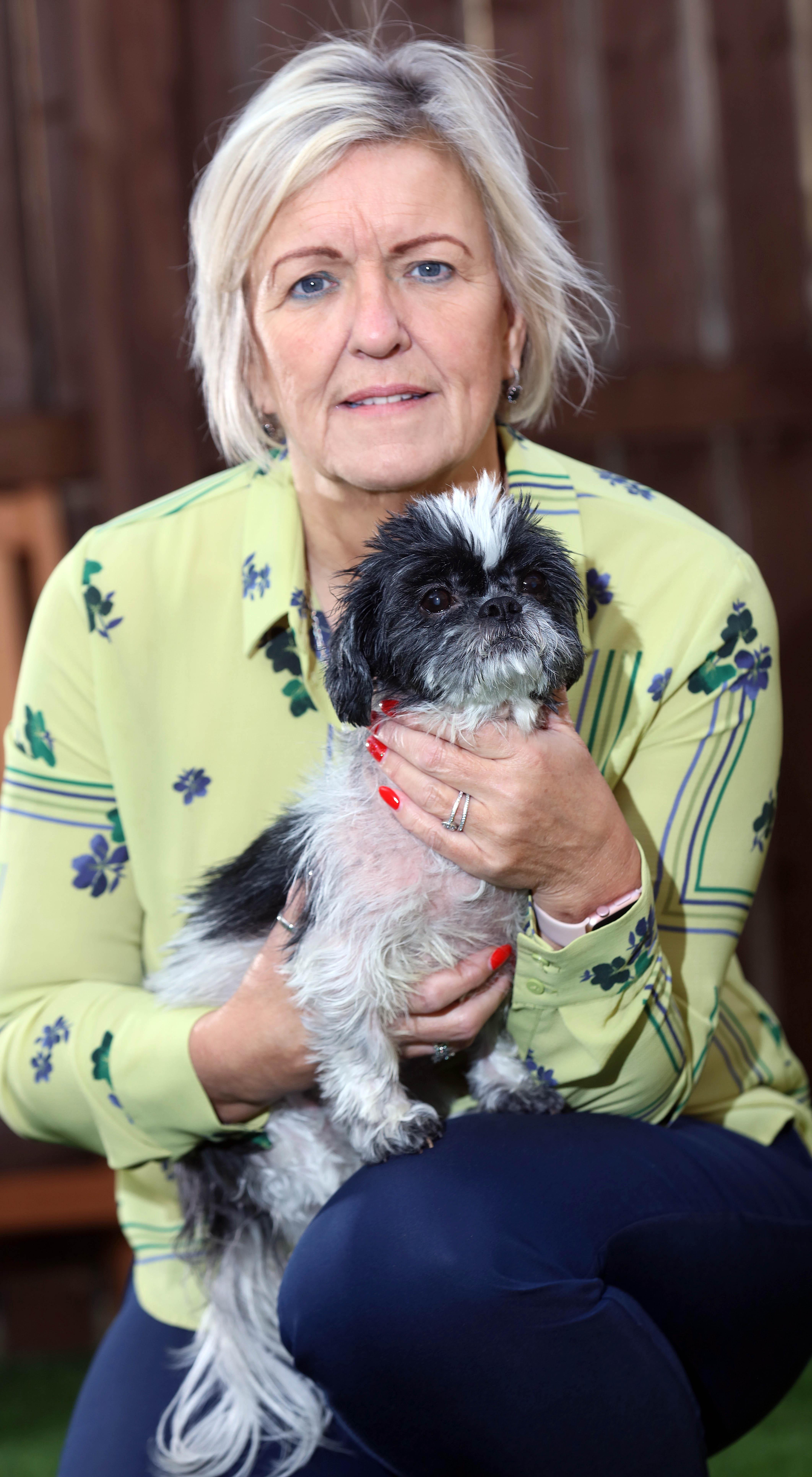 “Skin and ear infections can happen when dogs scratch too, which I presume is the case with Poppy having been on antibiotics. The most common causes for itchy dogs are flea bite allergies, environmental allergies and food allergies. If she’s itchier in the summer that could indicate she’s allergic to plant pollens.

“However, a common allergen dogs can react to is house dust mites. Your vet can run a blood test to find out if Poppy has environmental allergies.”

FRUSTRATED Deirdre Bratton, 56, from London, is struggling to re-train her cat Slick, three, to go to the toilet outside.

Sean says: “If you have a cat flap you can start by gradually moving the litter box nearer to the door, and eventually placing it nearby outside the door. 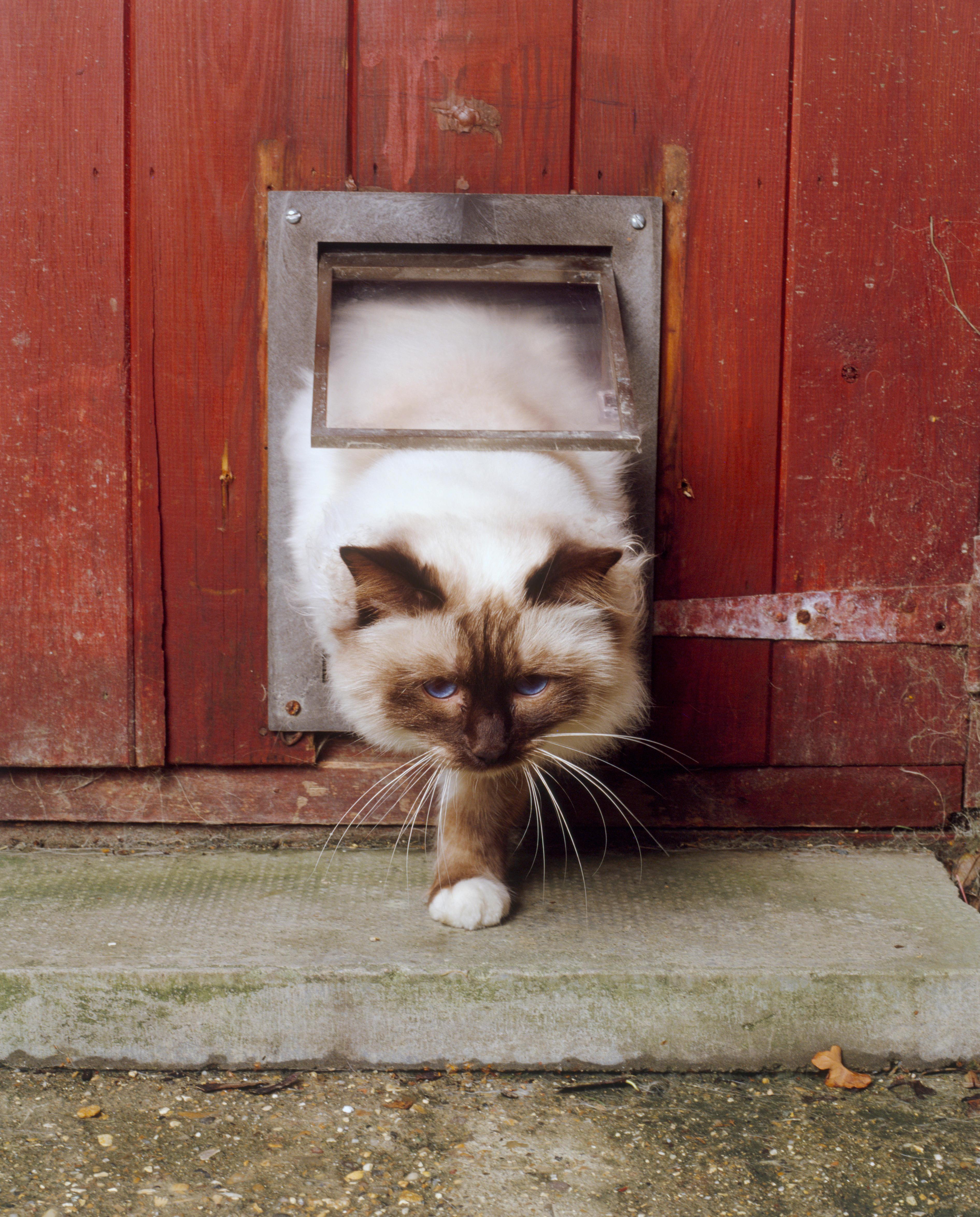 “It needs to be in a safe, secluded position for him to feel comfortable using it. Some cats will prefer a covered litter tray, and it’s a good idea anyway when keeping a tray outside.

“You may find he stops using the outside litter tray and finds his favourite spots. But if he doesn’t adjust to the routine he could be intimidated by other cats outside in his territory.

“In that case, it might be preferable keeping a litter tray indoors than have him toileting in places he’s not supposed to.”