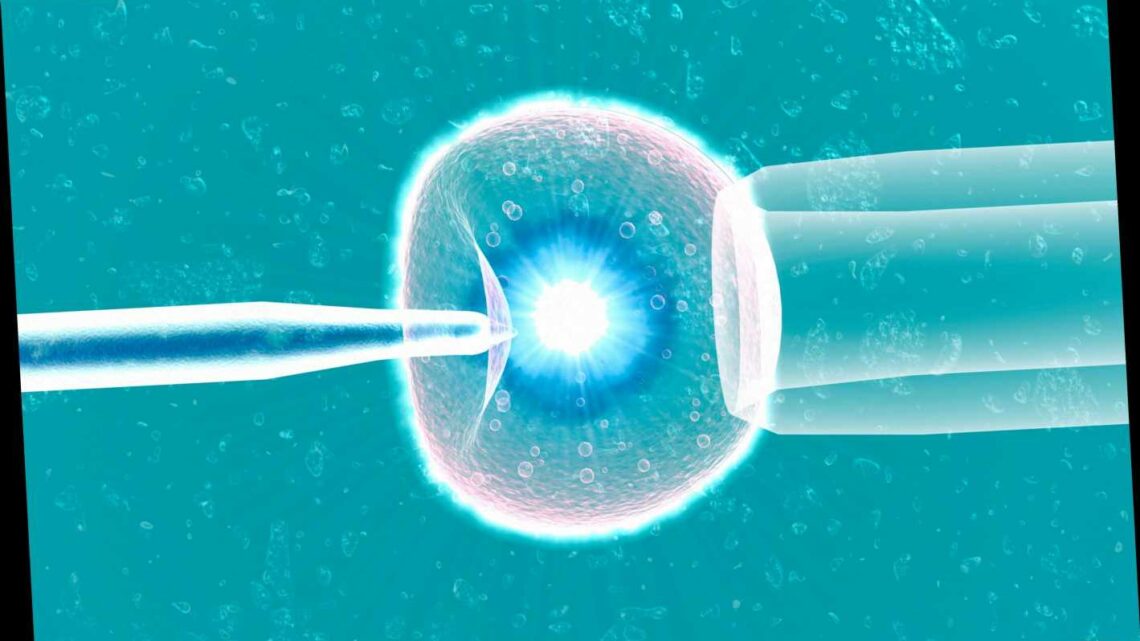 ENGLAND’S first not-for-profit IVF clinic will open next year with the aim of combating fertility inequality.

The new service will debut in London before being rolled out across England, and will allow people to access treatments at cost value – with no additional charges or add ons. 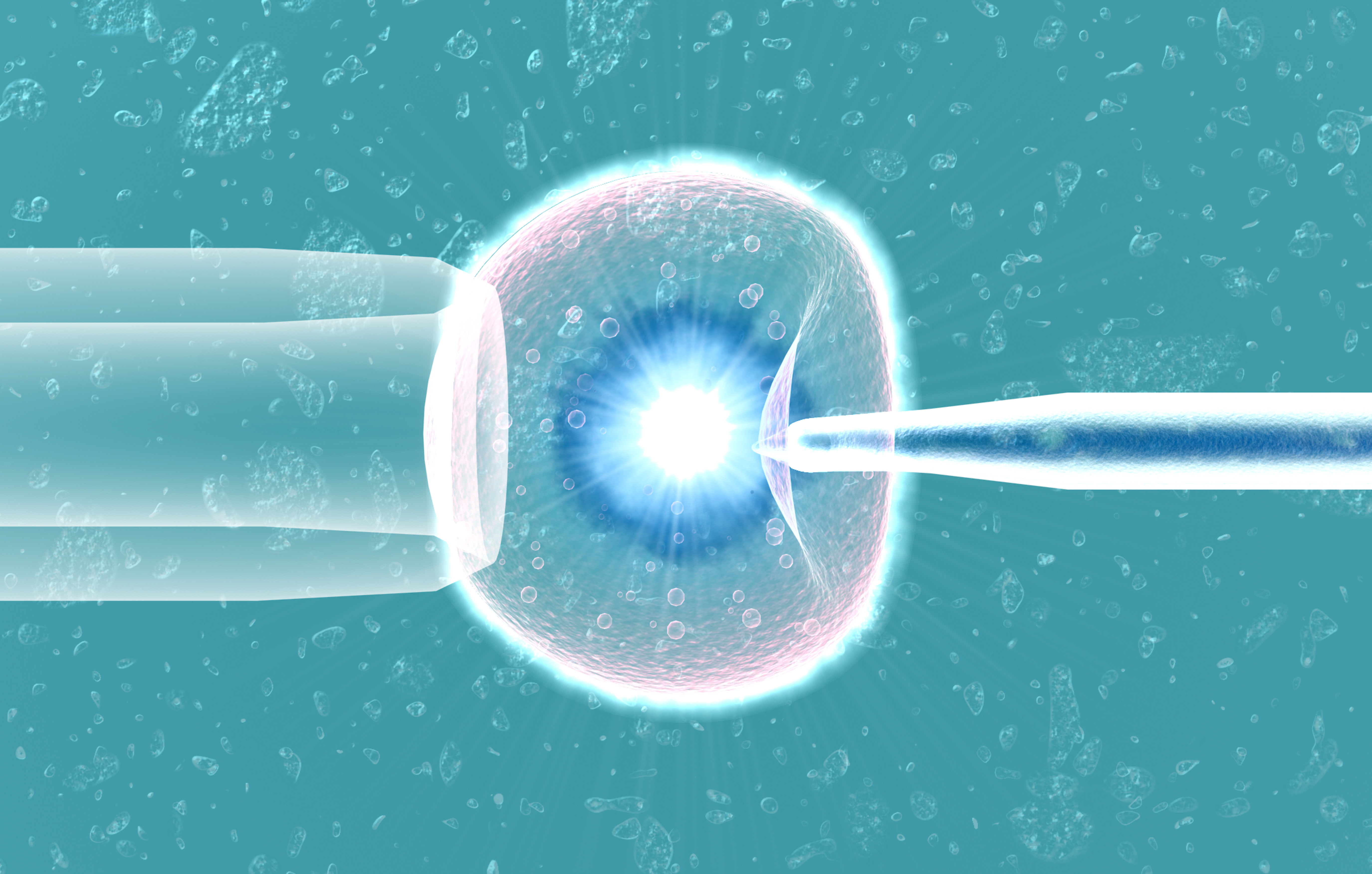 The British Pregnancy Advisory Service (BPAS) will undercut the cost of private clinics and charge the true cost of treatment – which can be between £3,000 and £3,500 for three cycles of IVF.

The charity, which has been helping women with pregnancy advice for more than 50 years will get rid of add ons such as embryo glue and assisted hatching, which have not been proven to work, but which many patients say they have been pressured into purchasing as well as the IVF itself.

Guidelines from the National Institute for Clinical Excellence (Nice) state that drugs and treatment should be available on the NHS in England and Wales.

But as funding budgets are cut in many areas, IVF provisions have been pushed back – with many offering no paid options, with some offering just two cycles.

Often patients can also face discrimination when attending appointments, with some experts refusing to treat women over the age of 35.

ONE OF the techniques used to help couples with fertility problems who are struggling to have a baby is in vitro fertilisation (IVF).

IVF refers to the process involves removing an egg from a woman’s ovaries and fertilising them using sperm in a laboratory.

The fertilised egg, also known as an embryo, is transferred back into a woman’s womb to grow.

The process can use eggs and sperm from the couple themselves, or these can be sourced from a donor.

How does IVF work?

There are six main stages of IVF:

Others have also been refused if they are not in a stable relationship, or couples where one partner already has a child from a previous relationship.

BPAS wants to make sure that IVF is inclusive to all and the first clinic will open in London in September 2021.

Egg collection and embryo transfers will be available and scans and other appointments will take place at satellite clinics in BPAS centres outside the capital in Peterborough and Swindon, before later being rolled out across England.

This, BPAS says is so that a woman wishing to terminate a pregnancy aren't placed in a waiting room with a woman who is struggling to conceive. 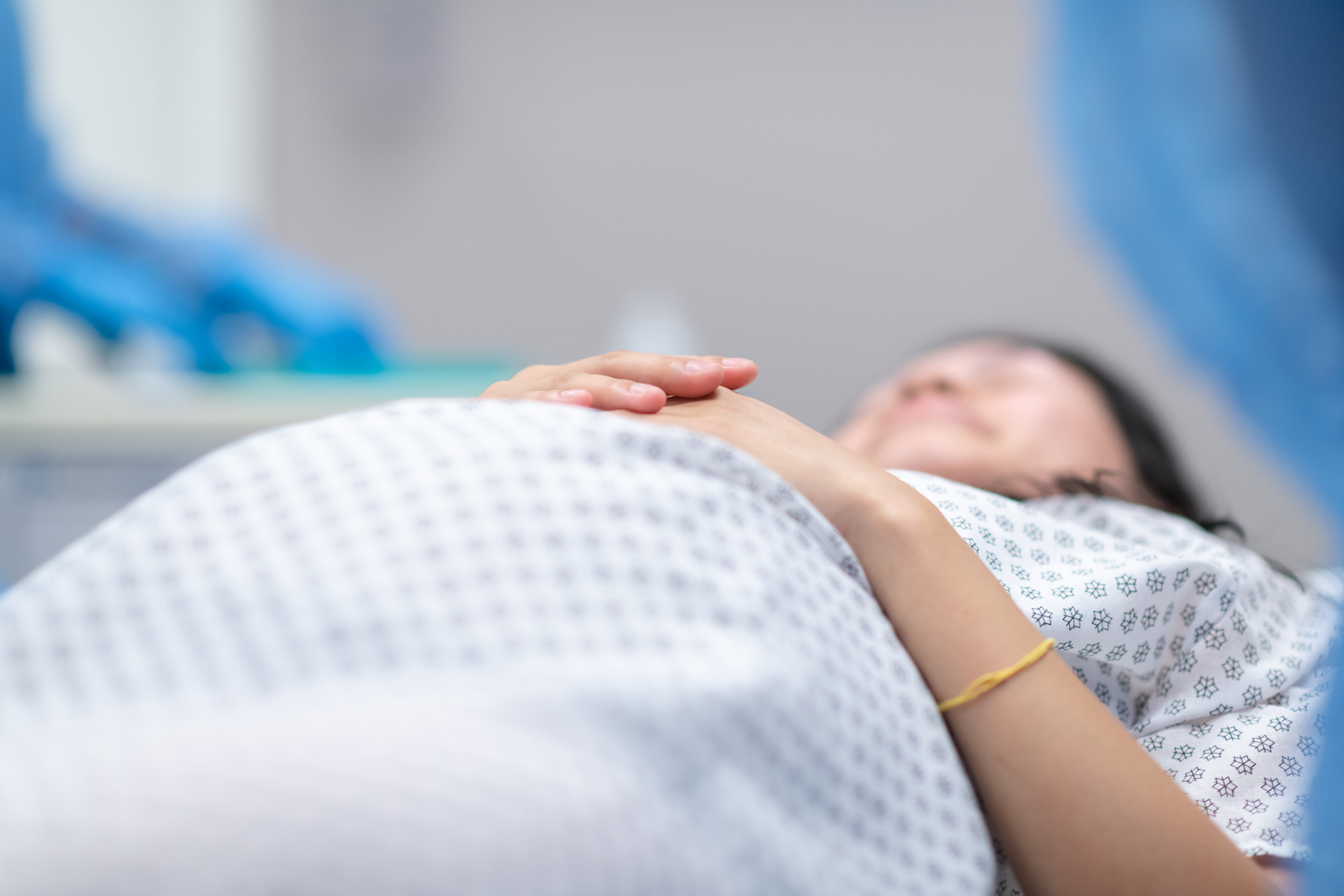 The charity states that in the 1960s women had been unable to access NHS funded abortion care and had to go to private providers who charged “extortionate prices”.

Katherine O’Brien, associate director of communications and campaigns at BPAS said while the IVF situation is not as severe, some IVF providers are encouraging women to “undergo clinically unproven treatments at a huge personal and financial cost.”

Marta Jansa Perez, director of embryology at the charity said the clinics should be “as inclusive as possible in terms of ethnic diversity, sexual orientation and gender identities.”

She added: “We’re not going to say bluntly say no to anyone but we are planning to follow all professional guidelines and provide patients with the full picture in terms of chances and risks to them and the baby that they will potentially have.”

While she said people won’t be turned away from being too old, experts will have “very honest conversions” with people about their chance of conceiving.

Jansa Perez said it is still the case that many people are being given “false hope”.

She had fertility treatment to conceive her two children and said she is passionate about giving other people the opportunity.

BPAS will aim to carry out 200 egg collections in the first year.

It hopes it will eventually become a registered IVF provider for the NHS – which means patients could choose to have their NHS-funded IVF cycles at the BPAS clinics.

The clinic will be regulated by the Human Embryology and Fertility Authority.

Jansa Perez added: “A lot of patients feel that when they have a negative pregnancy test, they’re either rushed on to having another treatment cycle and there is not discussion of maybe not having any further treatment, looking at the whole picture and seeing what their chances are, and whether that’s something that they want to do, emotionally and financially.

ITV Racing schedule, tips and ultimate guide to today's Leopardstown and Newbury action brought to you by Templegate