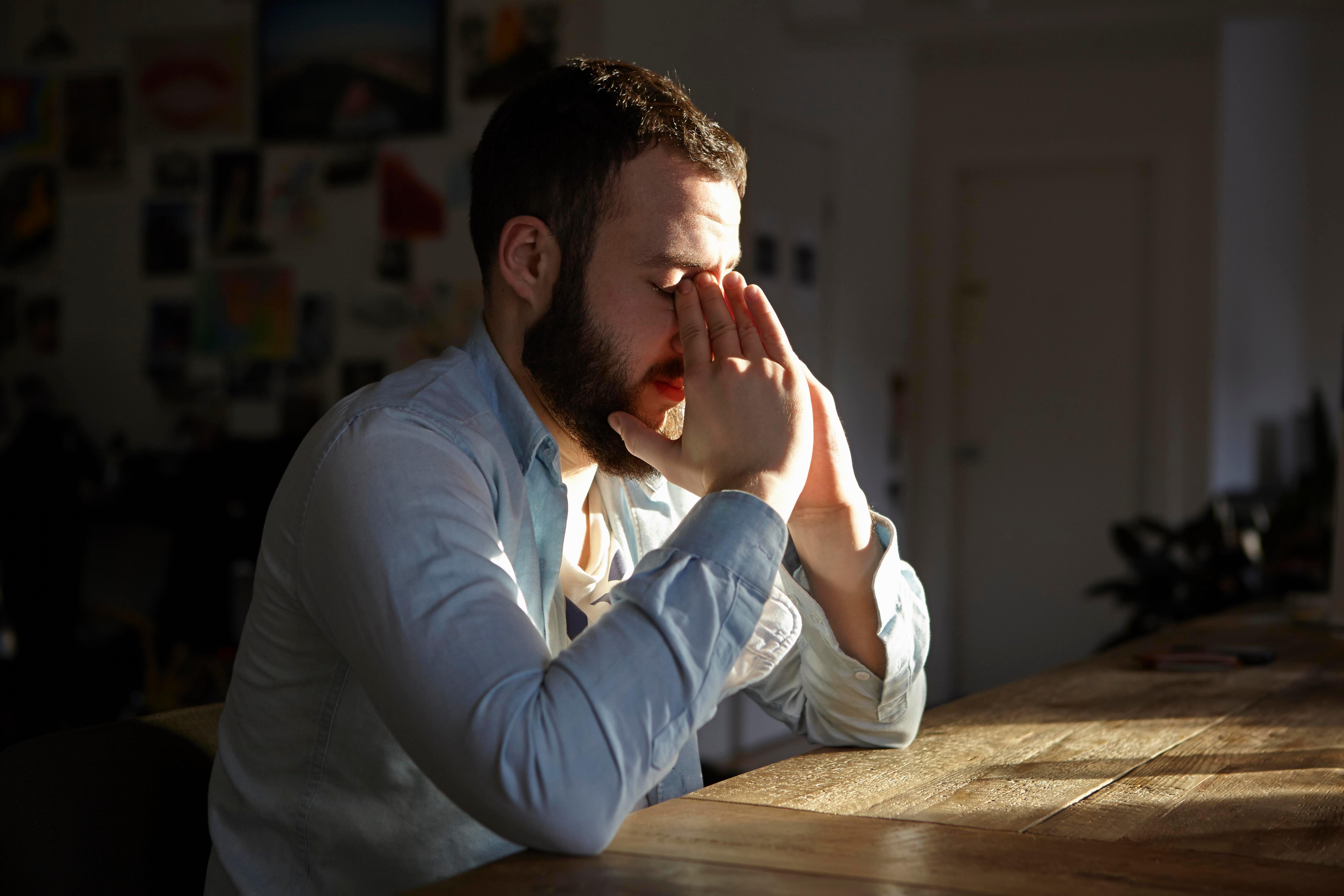 The Dietary Approaches to Stop Hyp­ertension (DASH) diet is used to combat high blood pressure, but new research suggests it could improve mental well being as well. 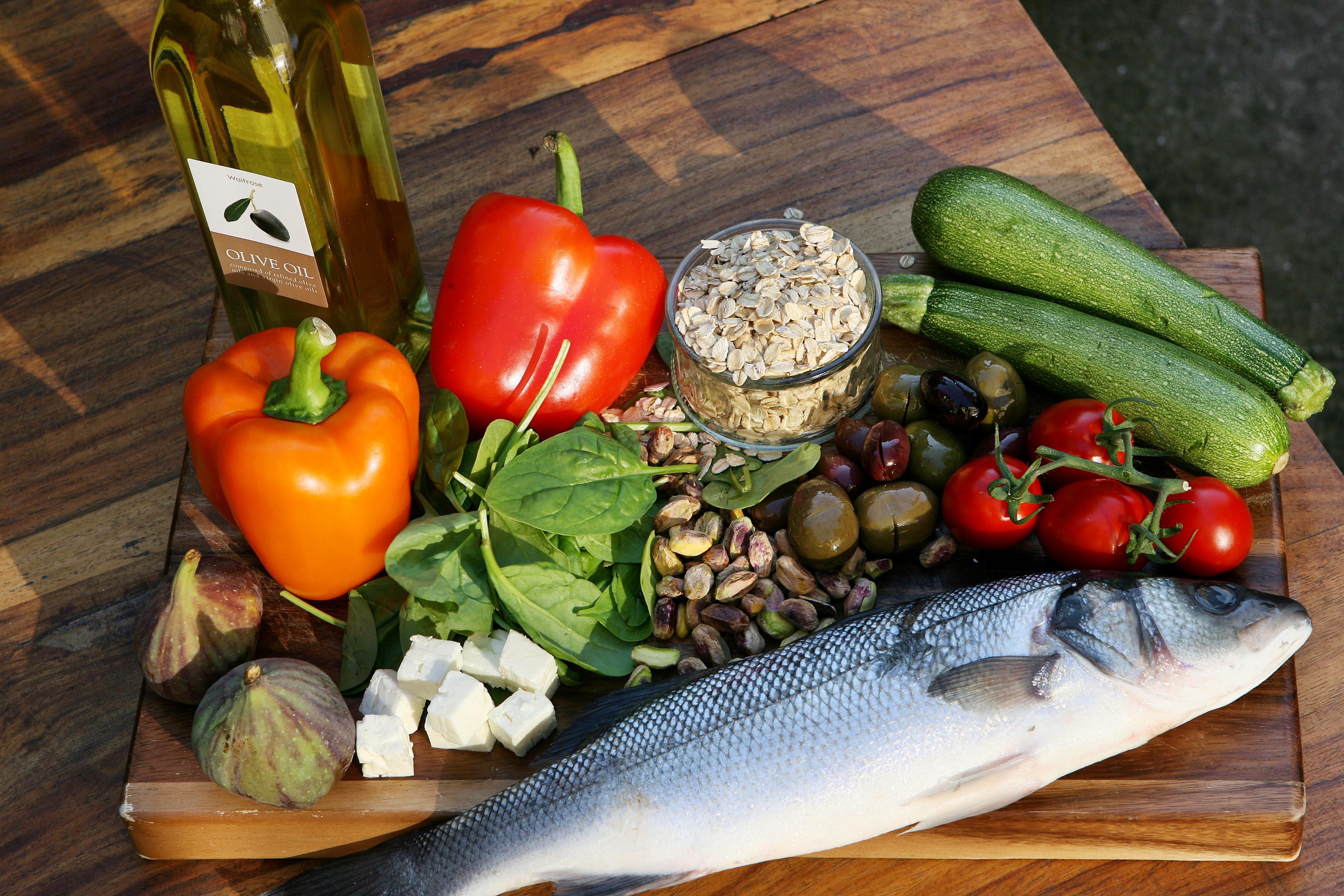 Old folk who stuck to the DASH diet, Dietary Approaches to Stop Hyp­ertension, were less likely to feel low than those who didn’t, it was said.

Their risk of the blues was more than one tenth lower than those who ate a typical westernised diet high in meats and fats.

Dr Laurel Cherian of Rush University Medical Centre in Chicago said: "Depression is common in older adults and more frequent in people with memory problems, vascular risk factors such as high blood pressure or high cholesterol, or people who have had a stroke.

"Making a lifestyle change such as changing your diet is often preferred over taking medications, so we wanted to see if diet could be an effective way to reduce the risk of depression." 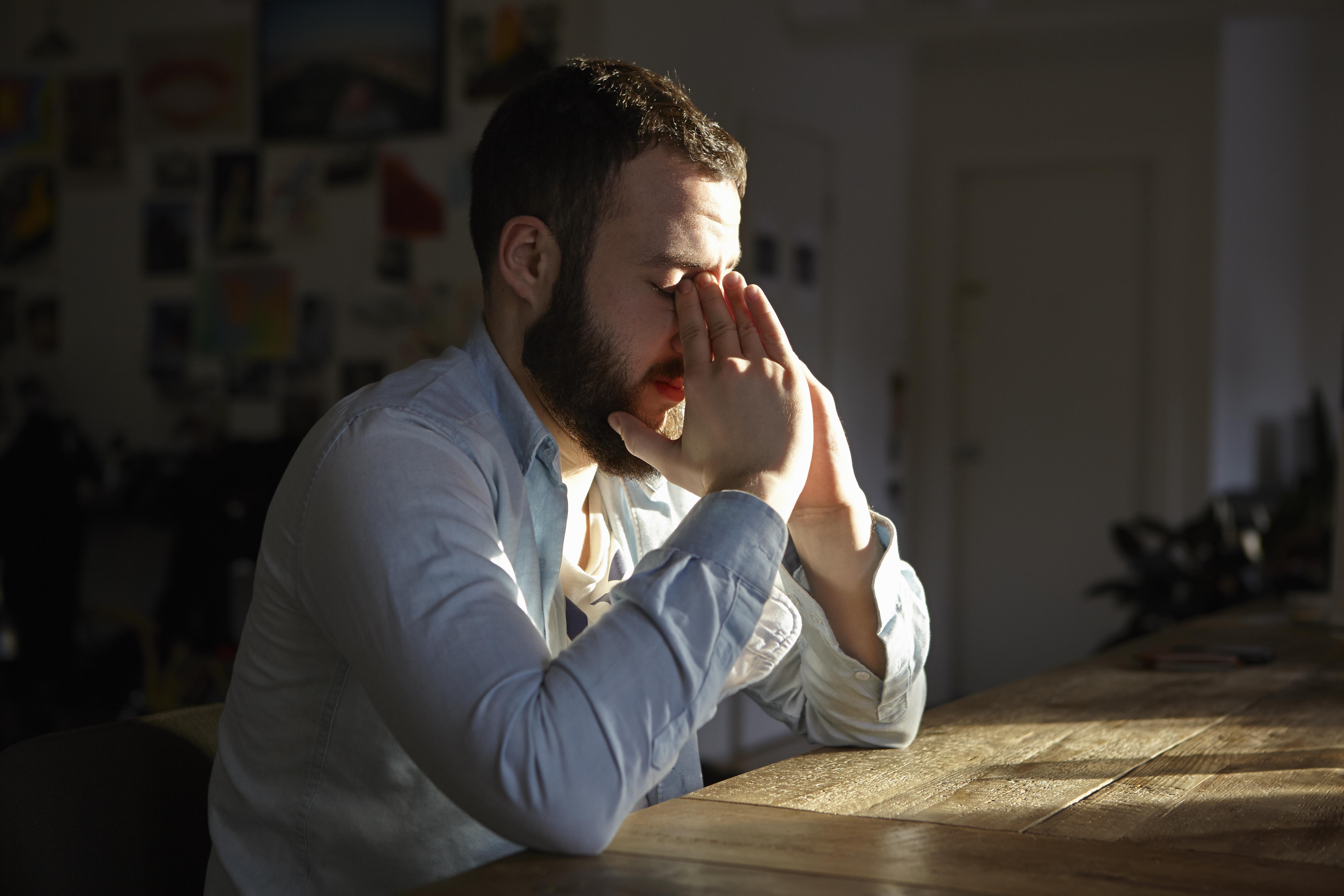 The preliminary study followed 964 participants with an average age of 81 for an average of six-and-a-half years.

Every year they were monitored for symptoms of depression such as being bothered by things that usually didn't affect them and feeling hopeless about the future.

The more closely people followed a Western diet high in saturated fats and red meats and low in fruits and vegetables, the more likely they were to develop depression.

One in four people in the UK will experience a mental health problem each year and in England.

Depression is not just a feeling of unhappiness or being a bit fed up for a few days – which is common and totally normal.

Those who are suffering from depression can suffer from an immense feeling of sadness that can last for weeks and maybe even months.

Everyone is different and the condition can manifest itself in different ways but is often described as a total disconnect from all feelings of happiness.