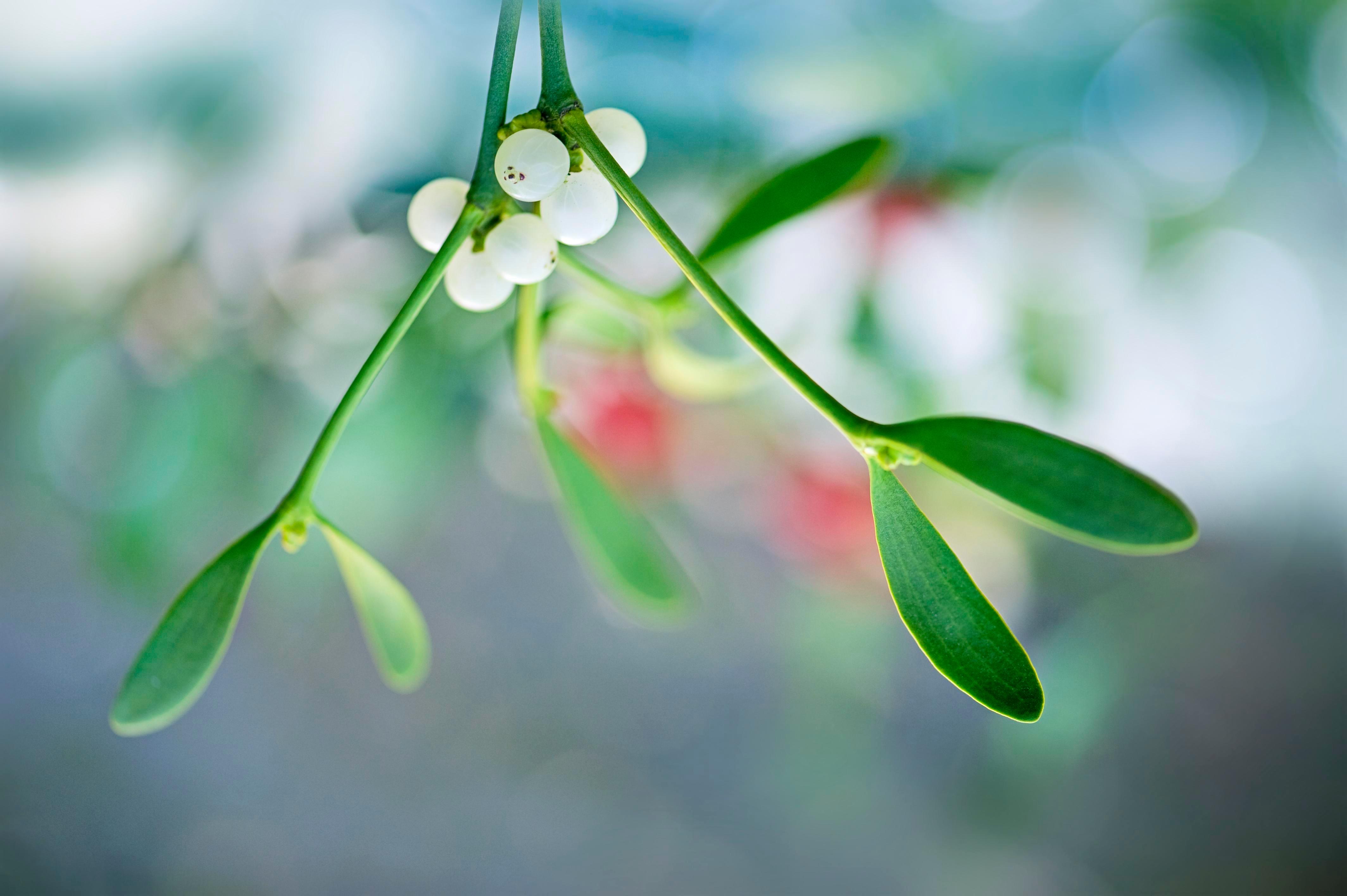 A new study has found that the festive foliage can help to calm the painful symptoms of the condition which affects 1 in 10 women. 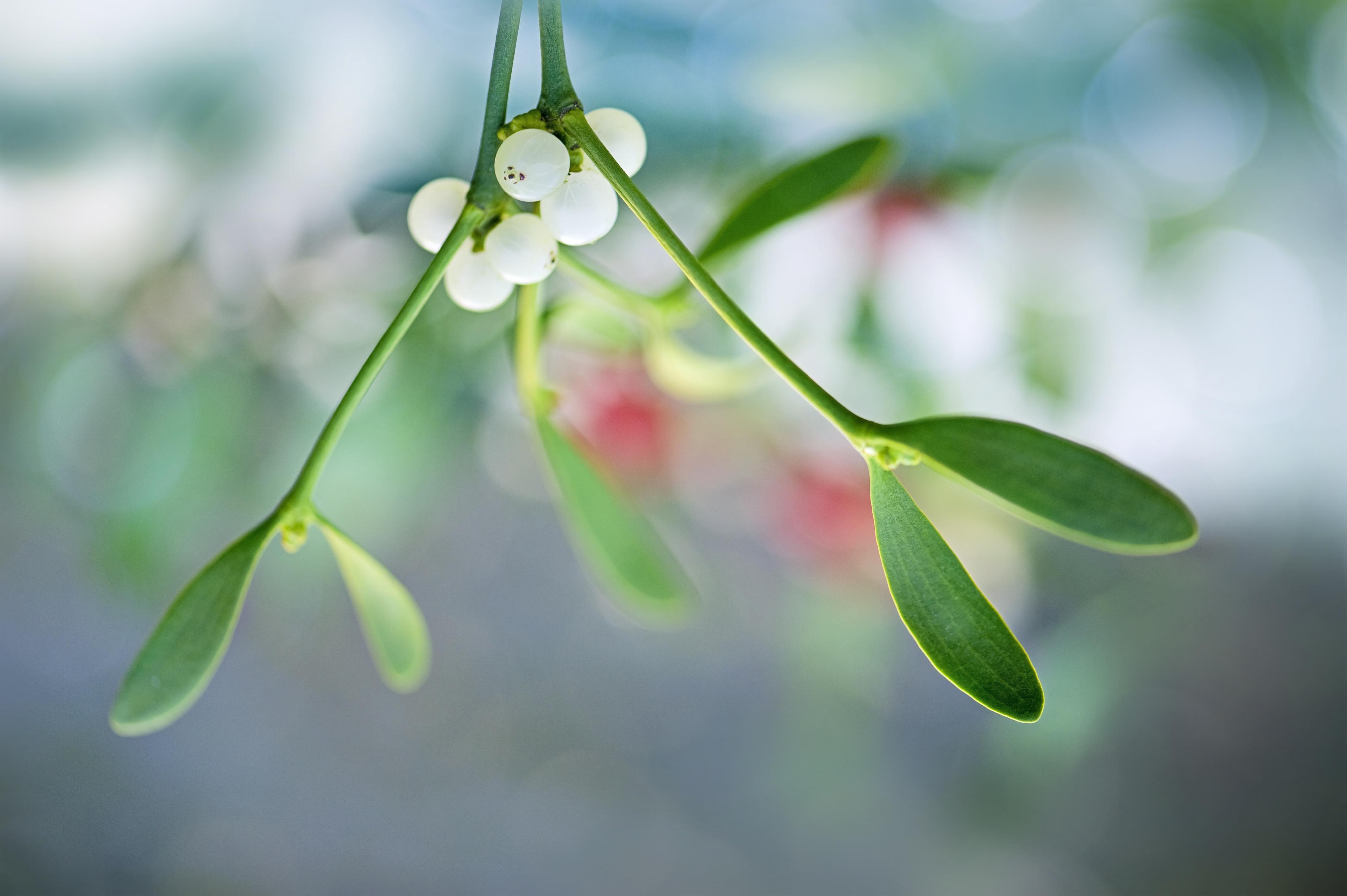 Up until now, there's been no cure or treatment for living with endometriosis – with the average woman having to cope for over seven years before being diagnosed with it.

Endometriosis happens when the tissue which normally forms in the lining of the womb starts to grow in other parts of the body, including the ovaries, pelvis, bowel, bladder and occasionally in other places too.

Just like womb tissue, it swells and bleeds every month when you have a period…but unlike your womb tissue, the blood has nowhere to go.

That all leads to inflammation, pain and a build-up of scar tissue. 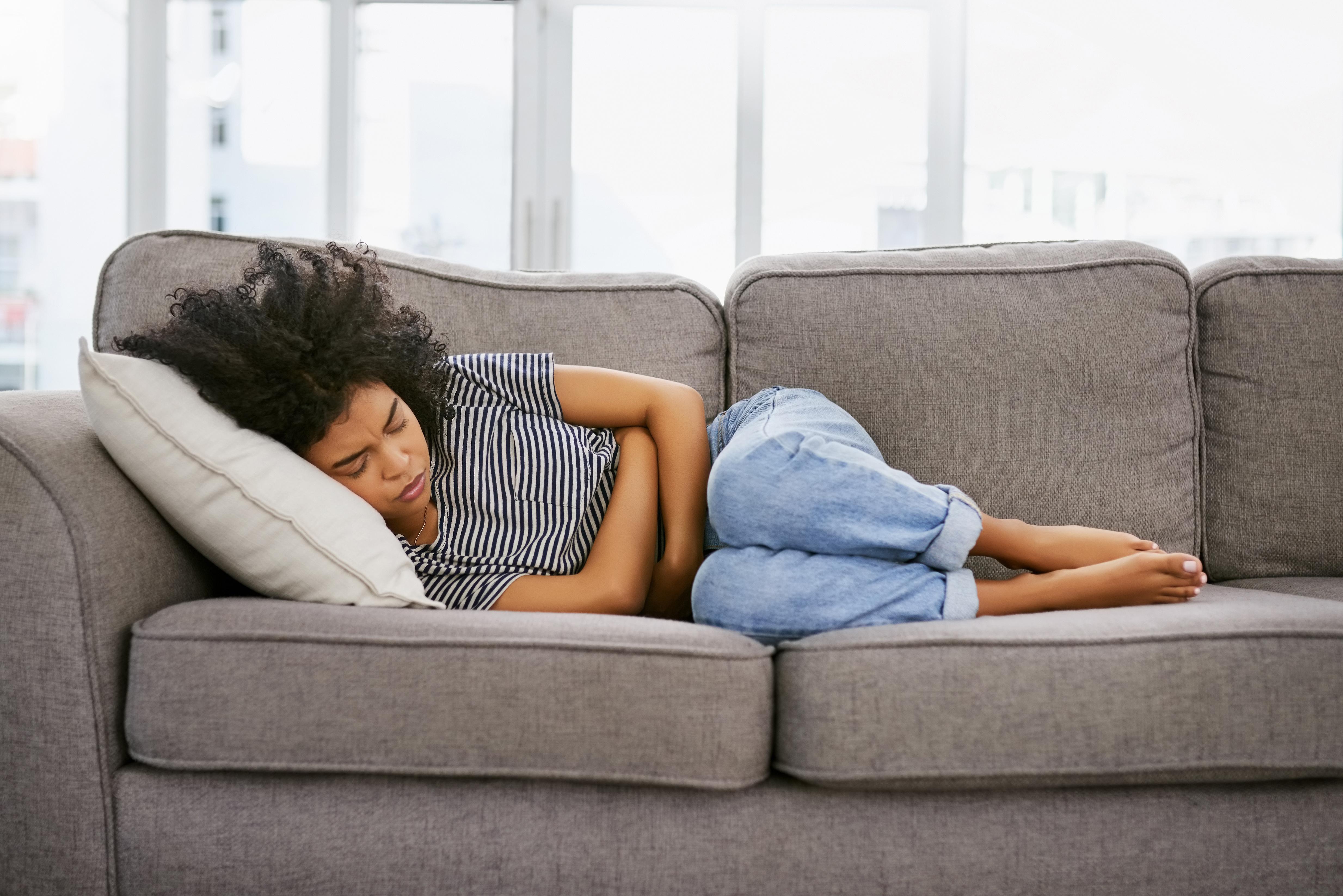 While that inflammation can sometimes be taken down by anti-inflammatory painkillers like ibuprofen, many women have no relief from the pain until they're told that they have to have hysterectomies.

But scientists from the Catholic University of Korea, in Seoul, have found that mistletoe extract can kill the cells which cause the condition.

They took tissue samples from 40 women with severe endometriosis and exposed them to mistletoe extract in lab tests.

And they found that after just 24 hours, the festive foliage stopped endometrial cells from multiplying so easily – reducing the rate at which abnormal tissues grew.

Endometriosis is where cells like the ones in the lining of the womb (uterus) are found elsewhere in the body.

Each month, these cells react in the same way to those in the womb – building up and then breaking down and bleeding. Unlike the cells in the womb that leave the body as a period, this blood has no way to escape.

That can lead to infertility, fatigue, bowel and bladder problems, as well as really heavy, painful periods.

It affects one in ten women in the UK.

The cause of endometriosis is unknown and there is no definite cure.

According to Endometriosis UK, it takes over seven years on average for women to finally receive a diagnosis.

It's estimated that up to 50 per cent of infertile women has the condition.

This isn't the first time that the chemicals found in mistletoe have been found to have potential medicinal benefits.

In the past, they've been found to have cancer-busting properties.

In a report on the findings scientists said: 'Mistletoe can reduce the viability of endometrial cells and is a potential candidate for the treatment of endometriosis.'

In a new study carried out by experts at Birmingham City University, describe how the condition made day-to-day tasks "unbearable".

Co-lead author, Dr Annalise Weckesser explained: “It’s estimated that 10 per cent of women worldwide suffer from endometriosis, and it can take years from the onset of symptoms to receive a diagnosis.

“Many women suffering from the condition feel desperate to stop it from taking over their lives, but with no known cause and no definite cure, they end up trying a number of treatments often with little success.

“This study shows that previous experience of treatments, whether they have worked or not and whether they brought on unpleasant side effects, makes a big difference to how willing women are to try future treatments."