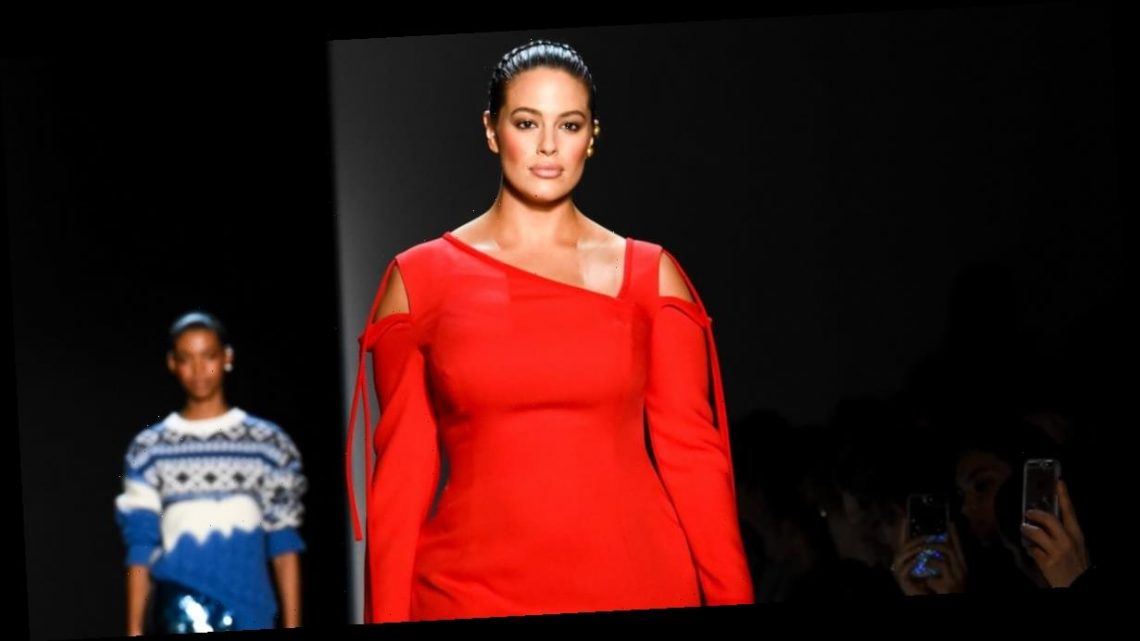 Burberry Will Have a Physical Runway Show During September's Fashion Week 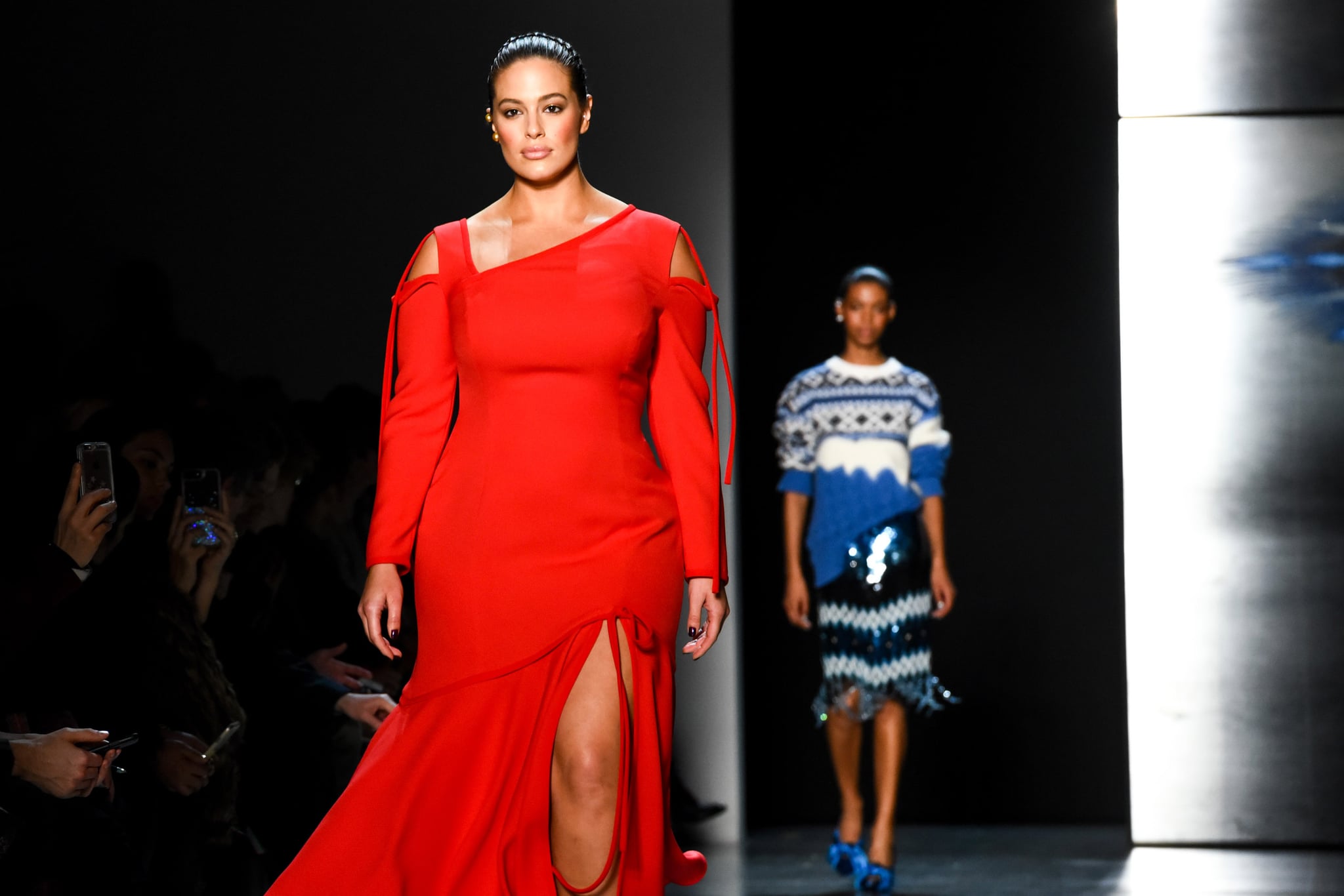 Update: It looks like Fashion Month in Europe this September will include live shows. While the men’s shows will be digital this month, The Camera Nazionale della Moda Italiana, which is in charge of Milan Fashion Week, announced that there will be physical shows taking place from September 22 – 28.

“[Digital fashion week] is designed to support, rather than replace, the physical fashion calendar, which will resume in September and will remain vital in promoting Made in Italy and the value of its manufacturing prowess,” CNMI president Carolo Capasa said in a statement. For Paris, the Fédération de la Haute Couture et de la Mode released a statement saying that physical rnuway shows will be taking place for the Spring 2021 collections. In London, Burberry stated that they will be holding a live outdoor show with no audience this September as well.

Original Post:It looks like we’ll be seeing a lot more digital fashion shows this summer. The coronavirus pandemic has caused the fashion industry to change its regular Fashion Week format for the next few seasons, and many major events like the Met Gala, the CFDA Awards, and the Cannes Film Festival have all been postponed indefinitely. We’ve already seen designers like Jacquemus adapt to the new normal by creating fashion campaigns shot via FaceTime starring celebrities like Bella Hadid. Carine Roitfeld even turned her CR Runway show into an online event that premiered live on YouTube, as did Vogue with its virtual event A Moment With the Met.

The British Fashion Council announced that London Fashion Week would be taking place online in June this year. The new digital format will allow brands to showcase collections in whatever format they want, ranging from a virtual runway show all the way to a podcast. Milan Fashion Week will be hosting the first Milan Digital Fashion Week from July 14 to July 17 for the men’s Spring 2021 collections, as well as women’s and men’s precollections for next spring.

The Camera Nazionale della Moda in Italy is set to unveil the full calendar of the mainly digital fashion showcase later this week. Its president, Carlo Capasa, stated in an interview with Vogue that it’s creating a new platform with Microsoft for these digital shows.

“Every one of the 35 or 40 brands showing is free to use their time as the designer wants; you can have a fashion movie, a virtual show, a physical show with a limited audience, something else — whatever the designer feels it’s right to do. Every designer is approaching the challenge in a different way, and it’s going to be very interesting to see what they do. Plus, we will be showing the womenswear pre-collections for those companies that want to show them too. Designers have been working hard to get collections, most much smaller than usual, ready for July. And maybe sales won’t be so strong because this is a difficult time across the world. But we didn’t want to miss out entirely a season because a total stop would put a lot of small businesses at risk,” Capasa said.

As for Paris Fashion Week, the Fédération de la Haute Couture et de la Mode announced that shows from July 9 to 13 will also follow suit, and designers will be able to showcase their new collections solely through video formats.