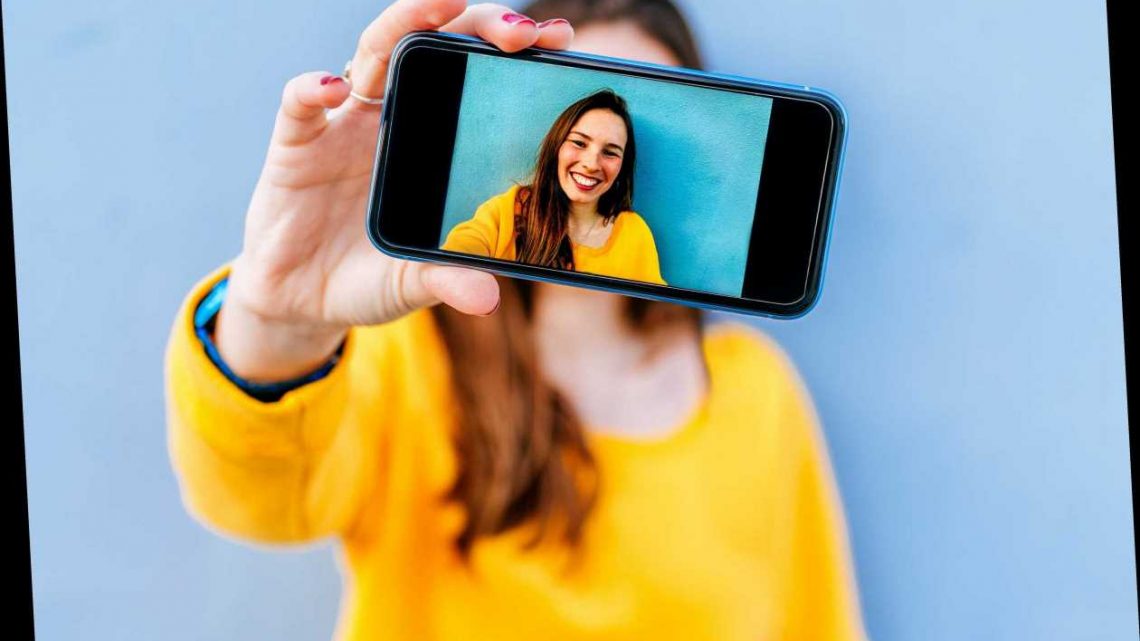 Brits spend 20 MINUTES taking selfies before finding one they actually like, survey reveals

BRITS spend 20 minutes snapping selfies before taking one which they deem is ‘social media worthy’, and even then they edit it, a study has found.

In the quest for a perfect photo, a third of people will experiment with angles or lighting, with some going as far as to time their photoshoot for the ‘golden hours’ of dusk and dawn – when light is perceived to be the most flattering. 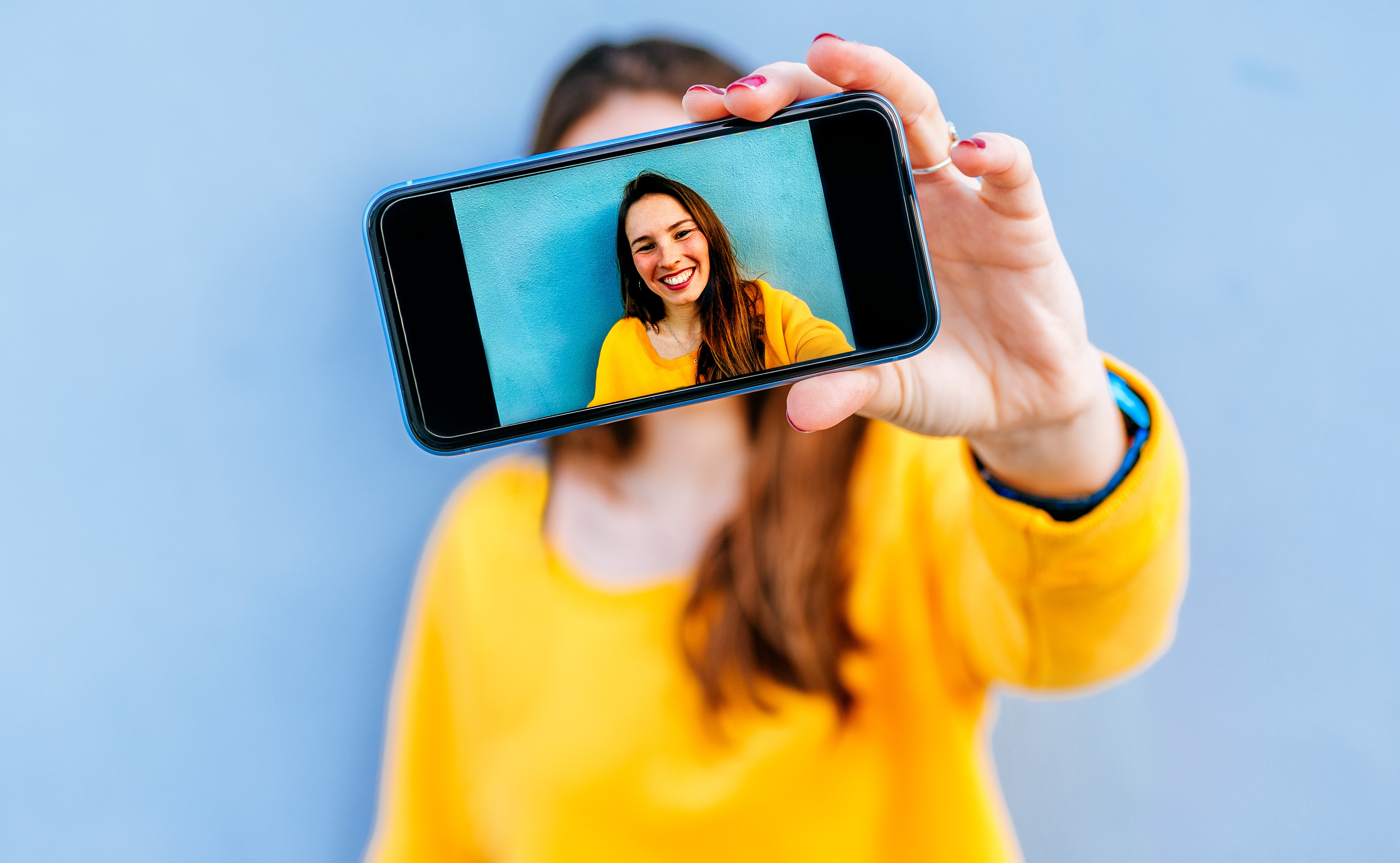 The study of 2,000 adults also found 28 per cent edit their snaps to look as good as possible, safe in the knowledge others do the same.

More than one in 10 use tools to remove any perceived flaws, with 18 percent trying to be their ‘best self’ online.

Commenting on the current obsession with perfection online, Gok Wan said: “A body confidence crisis is crippling the nation.

"We want to take focus away from the so-called ‘perfect’ body, and help people reap the rewards of being comfortable in their own skin. 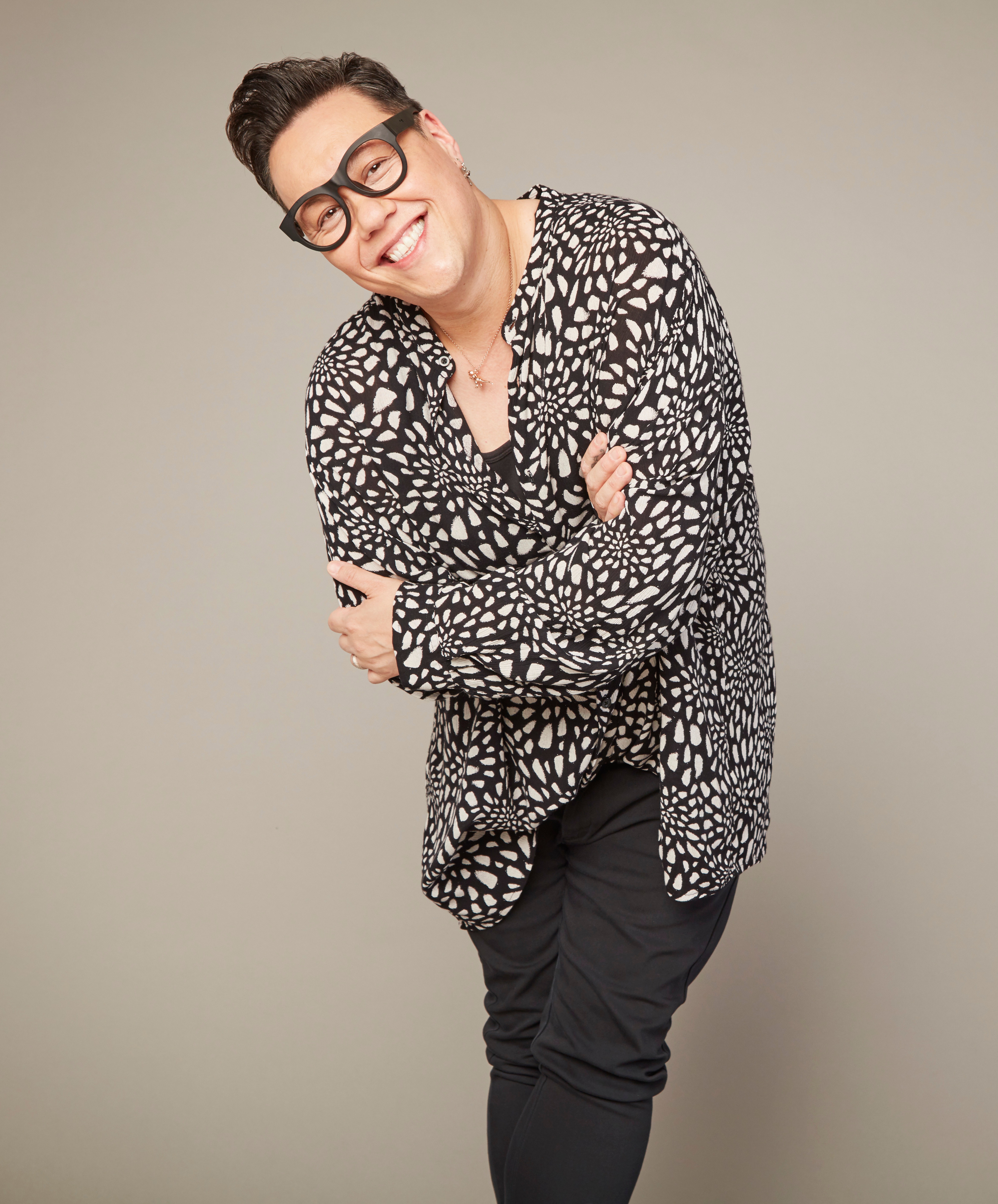 “Allowing people to edit their pictures on social media with the tap of a screen has led to a beauty ideal that isn't realistic or achievable.

"It allows people to opt for instant gratification, rather than to work on themselves and actually address the root cause of why they feel a certain way about themselves.”

The desire for perfection has led some women to refuse to post a candid photo, as they want to be able to fix their ‘imperfections’.

More than a quarter of those asked admitted to comparing themselves to celebrities such as Beyonce and Jennifer Lopez.

While 14 per cent claimed they don’t feel as if they live up to the ideals of a ‘perfect figure’, with a third agreeing that social media has negatively impacted their body image.

And 30 per cent said they’d considered having a cosmetic procedure, such as lip fillers or a nose job, to try and copy how they look with a filter.

The research, commissioned by Really to coincide with the relaunch of TV show How To Look Good Naked, decided to give famous faces of yesteryear the filter treatment.

Even Tom Cruise has had the treatment, with an image showing the Top Gun star with then-partner Nicole Kidman filtered to include halos and angel wings.

Gok added: “It might be fun to add a novelty filter or ‘beautify’ our favourite snaps – and most of us use them to some extent – but we should be mindful that these aren’t real images, and we certainly shouldn’t aspire to look like these doctored images.

“As we have seen, over-editing makes everyone look the same. 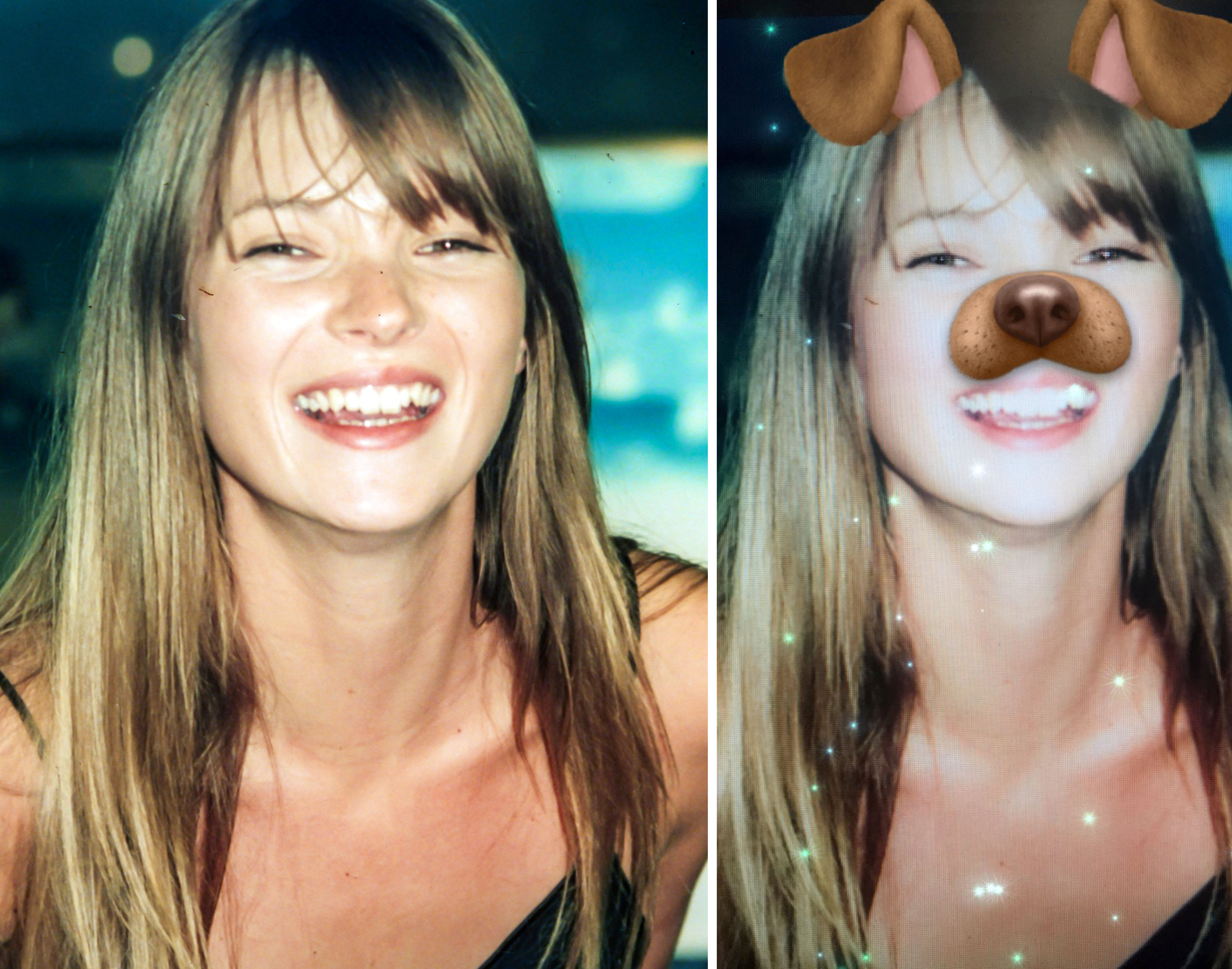 "Instead of sharing posts that celebrate our individuality, we’ve fallen into the ‘social media’ trap of trying to emulate an ideal that isn’t attainable.

“There’s nothing more beautiful or empowering than authenticity; people who stand up and say, ‘this is what real people look like!’ – We should embrace that idea.”

How to Look Good Naked airs on Wednesday at 9pm, new and exclusive to Really and available on streaming service Dplay.

Meanwhile this selfie-obsessed mum takes 11,000 pics a year — snapping everything from work and nursery pick-ups to late-night snacking.

And J-Lo's sizzling bikini snap is inspiring other women to embrace their bikini bodies.

Plus the 'Most Beautiful Girl in the World’ Thylane Blondeau stuns fans with grown-up look in hot pink bikini and evening gown.