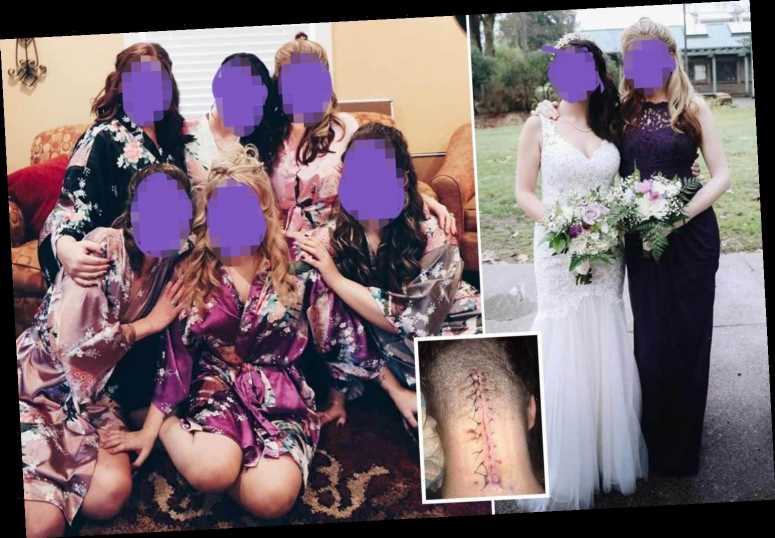 A BRIDE banned her mate from wearing a neck brace to her wedding… even though she’d just had spinal surgery.

The shocking story was shared to a wedding shaming group on Facebook and people couldn't believe what they had read. 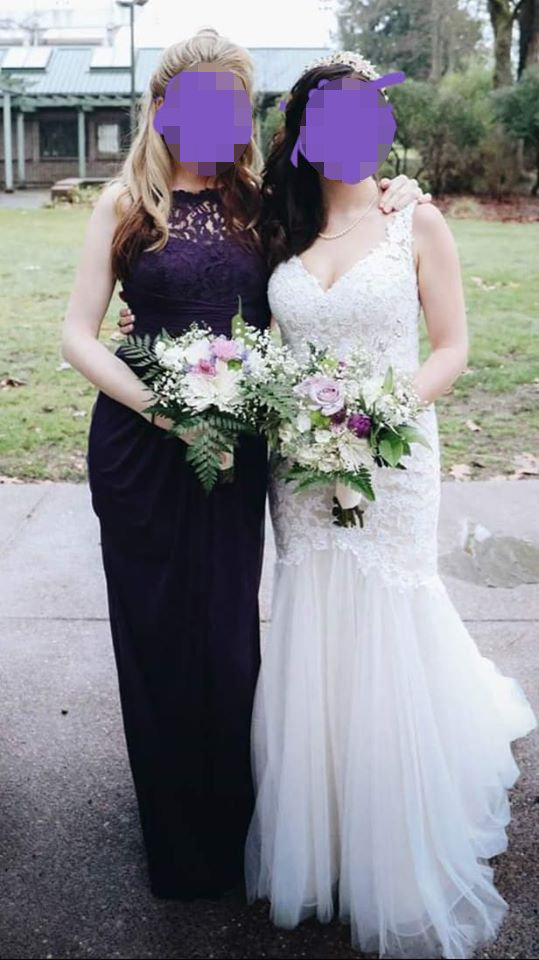 The anonymous post started by explaining that a friend had been asked to be a bridesmaid at the wedding of her pal who she had "known for only a couple of years."

She gratefully accepted but warned that she was having major surgery so suggested that in the event it coincided with the Big Day "maybe she should ask someone else."

However the bride insisted "that she be in the wedding anyway."

Adding that she was "not fully listening to how serious and debilitating this surgery would be and the fact that she still didn't have the surgery date." 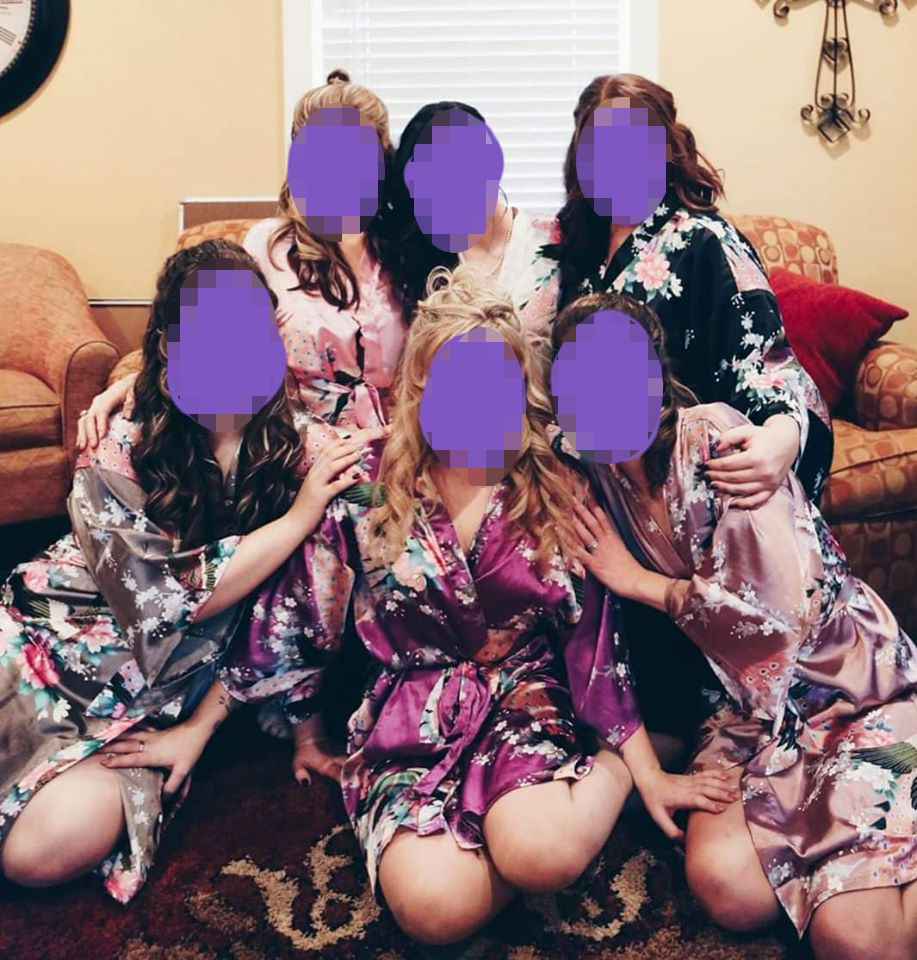 And as it turned out the friend found out that her surgery date would be just three weeks before the wedding.

On learning this "she advised her friend that she may not be up to it," but the stubborn bride insisted it would all be fine and she should still be involved.

After the surgery – which involved "getting hardware placed in her neck" – she was instructed to wear the brace for 23 hours a day for the first month and then less as time went on.

Again the friend took the precaution to warn the bride that "she would only be there if she was strong enough by then and feeling well enough." 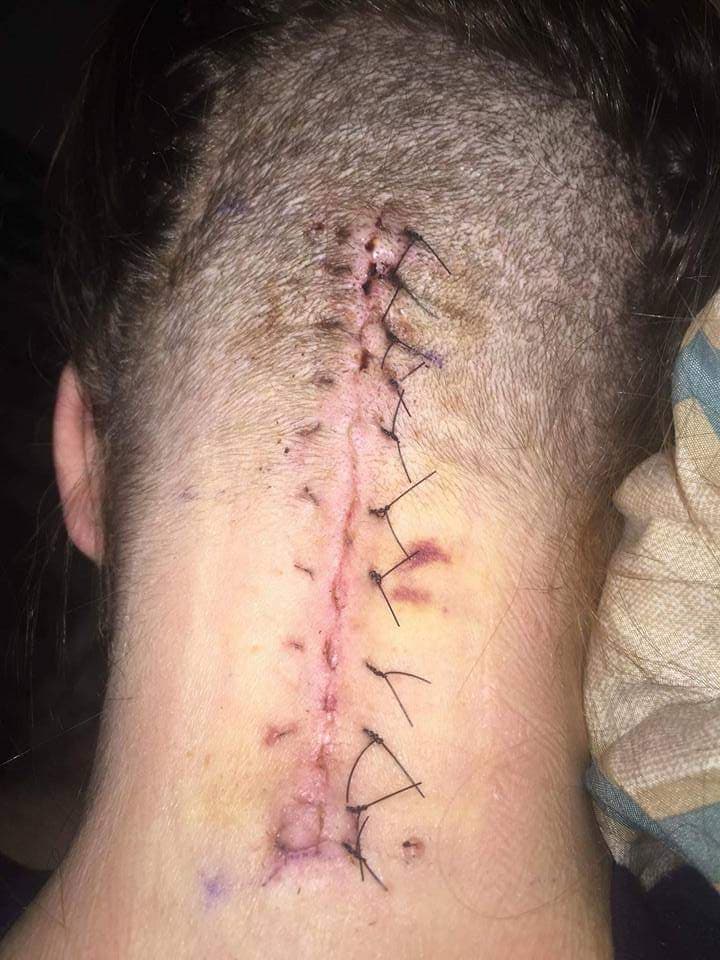 As the wedding drew closer the girl felt slightly stronger but was still required to wear the brace, which she did at the rehearsal dinner.

But she was left shocked when "the bride told her she wasn't allowed to wear the neck brace when she walked down the aisle."

In fact she was told she couldn't wear it "at all" during the entire wedding and reception or even the getting ready part as "there was going to be a lot of pictures taken and it would ruin them."

The bride declared "she wanted everything picture perfect and wanted her bridesmaids to look beautiful."

So the friend reluctantly agreed to ditch the brace for the day as she didn't want to "upset" the bride or "ruin her wedding." 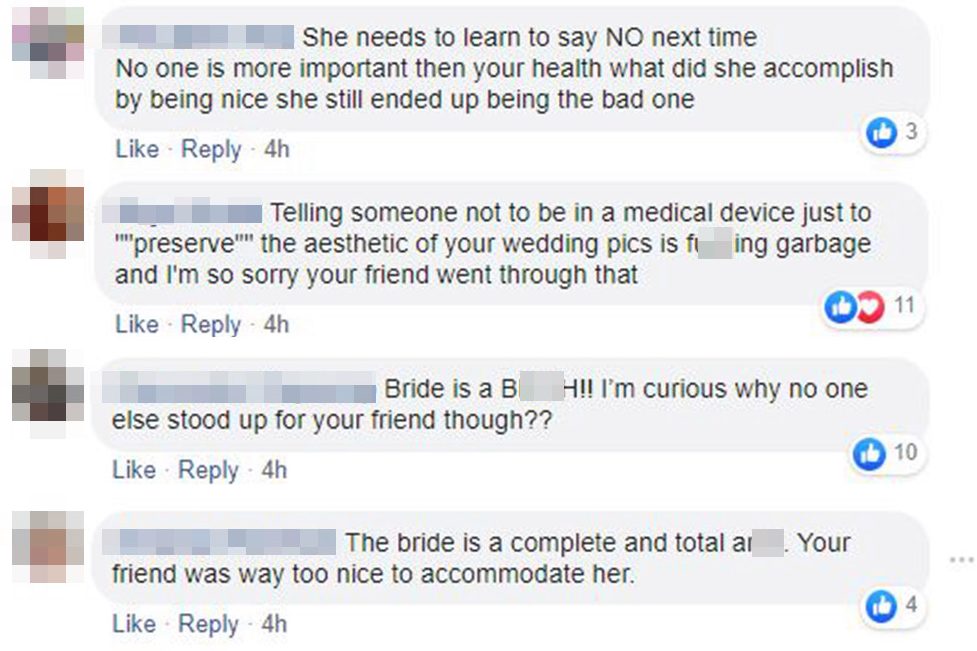 She was forced to participate in 'getting ready' pictures and the entire ceremony and reception all WITHOUT her brace – and it proved to be a very long day.

After enduring the entire day without her surgical assistance, she "was in a lot of pain and had to spend the next several days in bed to recover."

Perhaps unsurprisingly the girl is no longer friends with the bride, due to this and "several subsequent acts of selfishness and immaturity."

And the Facebook group was horrified by the bride's behaviour – within less than a day the post had already been liked and commented over a thousand times.

Many praised the friend as "strong and loyal" and even went so far as to call her a "Saint."

While others slammed the bride as being "toxic" and "disgusting" and a "miserable excuse for a human."

Though some struggled to understand why the friend didn't put her foot down, with one writing:

"She needs to learn to say NO next time."

And many expressed concern over the health of the friend, writing: "No one is more important than your health."

In other wedding news, we told you about the bride who got brutal replies after asking if the £1.5 makeup bags she covered in glitter glue for her bridesmaids looked OK.

We also told you about the bride who ditched her best friend from her wedding because she was ‘too pretty.'

Plus the bride who banned her new mum mate from breastfeeding at her wedding because it makes her 'feel nauseous.'