A CHAUFFEUR who has worked for royals, celebrities and billionaire clients, has spilled the secrets of the super rich in a new book, Butler on Wheels.

Paul Wheeler (whose name has been changed) says he's witnessed sex parties, been given £10,000 sports cars as tips and stayed in some of the most luxurious hotels in the world. 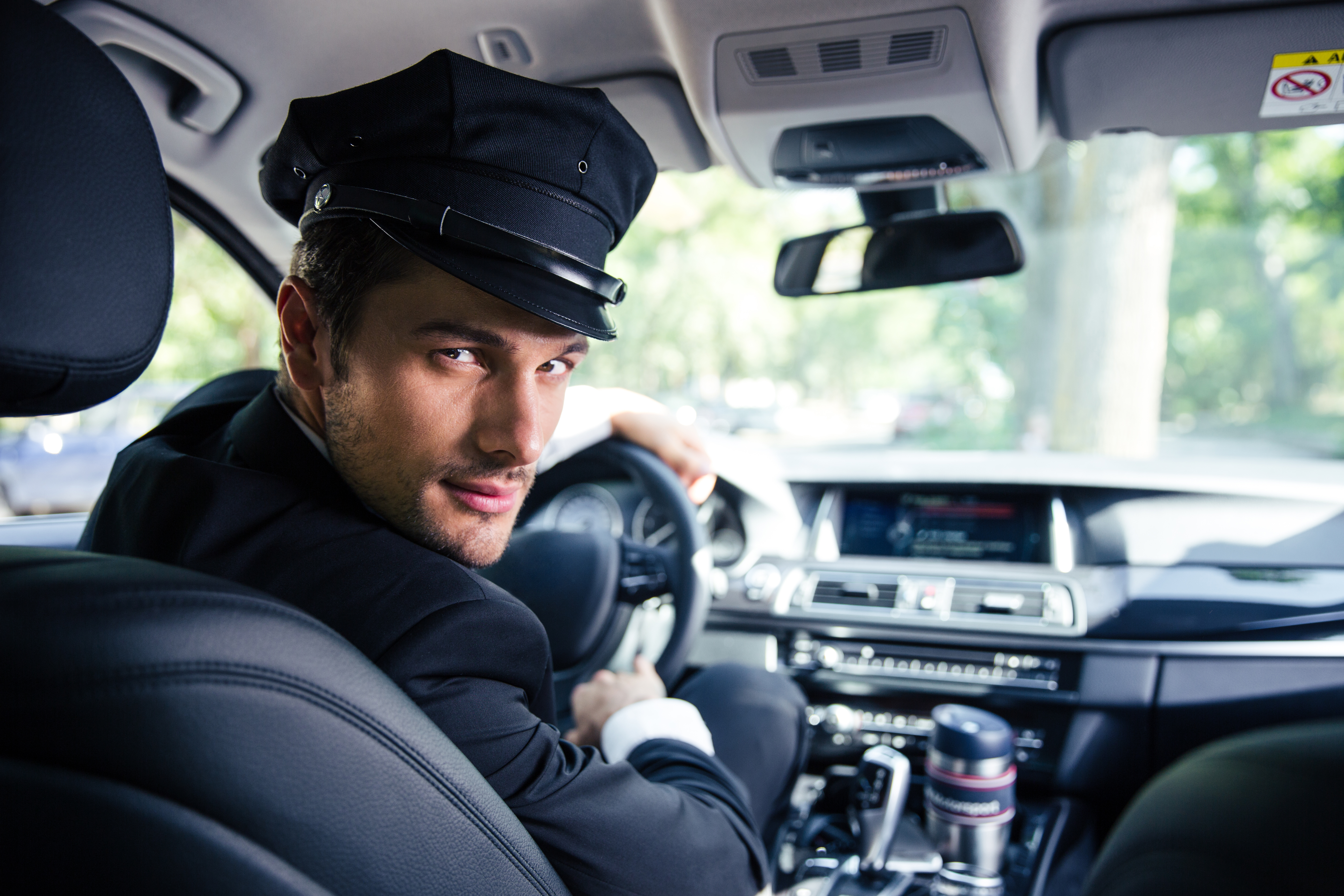 The chauffeur was inspired to write the tell-all book after an accident left him unable to work for four months.

And despite Paul's clients being protected by non-disclosure agreements – the chauffeur certainly hasn't held back, spilling the beans on their jet set lifestyles and revealing the jaw-dropping perks of such a lucrative job.

"I have a helicopter licence, a driving licence, I used to work as a chef at a five star restaurant," explained Paul. 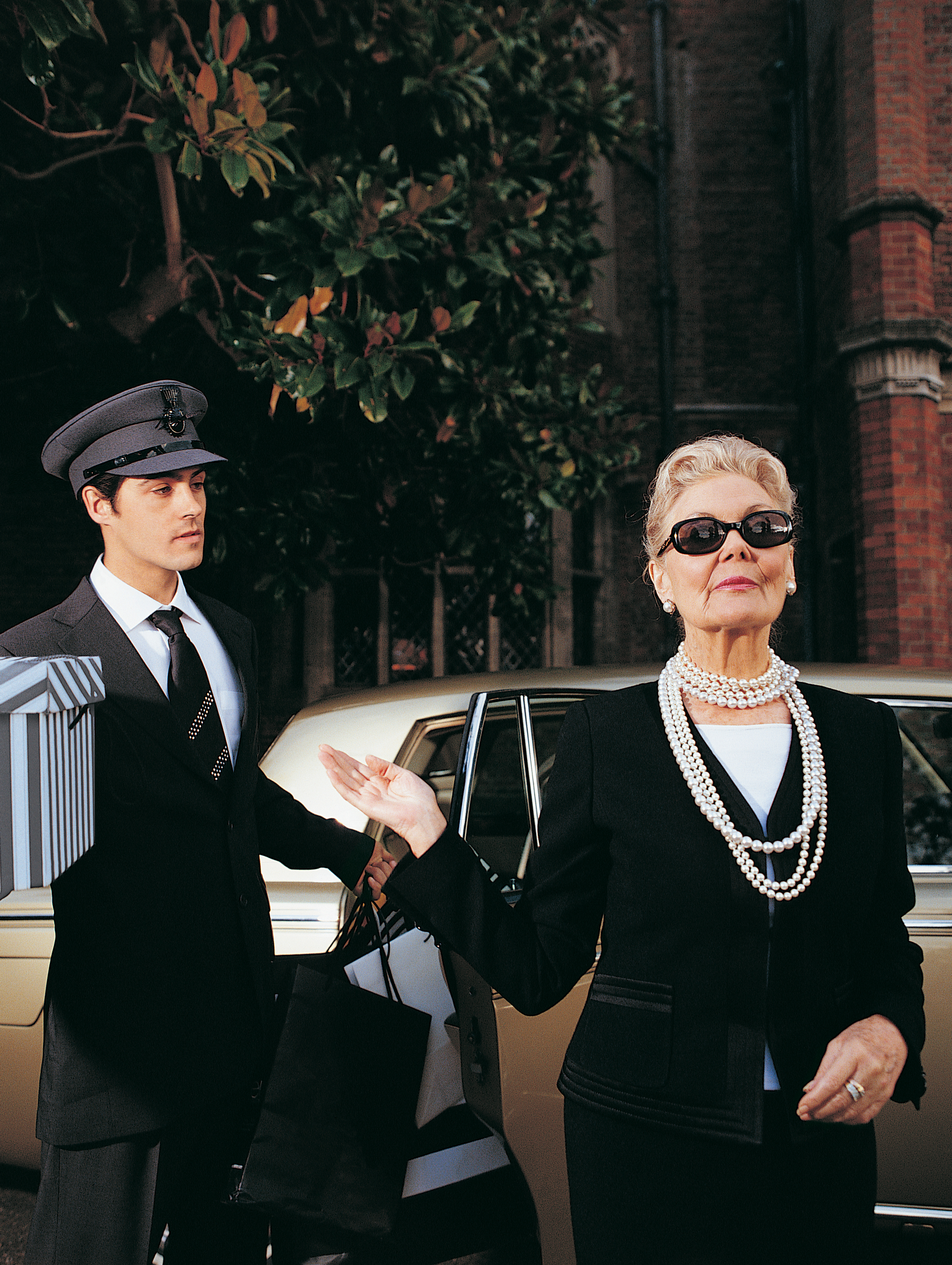 "I drove Russian and Arab billionaires to sex parties in London's most expensive hotels immediately after they had taken the girls for £70,000 shopping sprees," he continued.

"Their wives try to mine me for information but my allegiance is to who pays the bills so I never tell."

And having such an intimate role in his clients' lives means Paul has witnessed some fiery arguments.

Speaking about one stockbroker, he said: "Every night when he got home, his wife made sure that his bath was waiting and his evening clothes were prepared and laid out at the end of the bed.

"Dinner was always ready and timed to his arrival without fail." 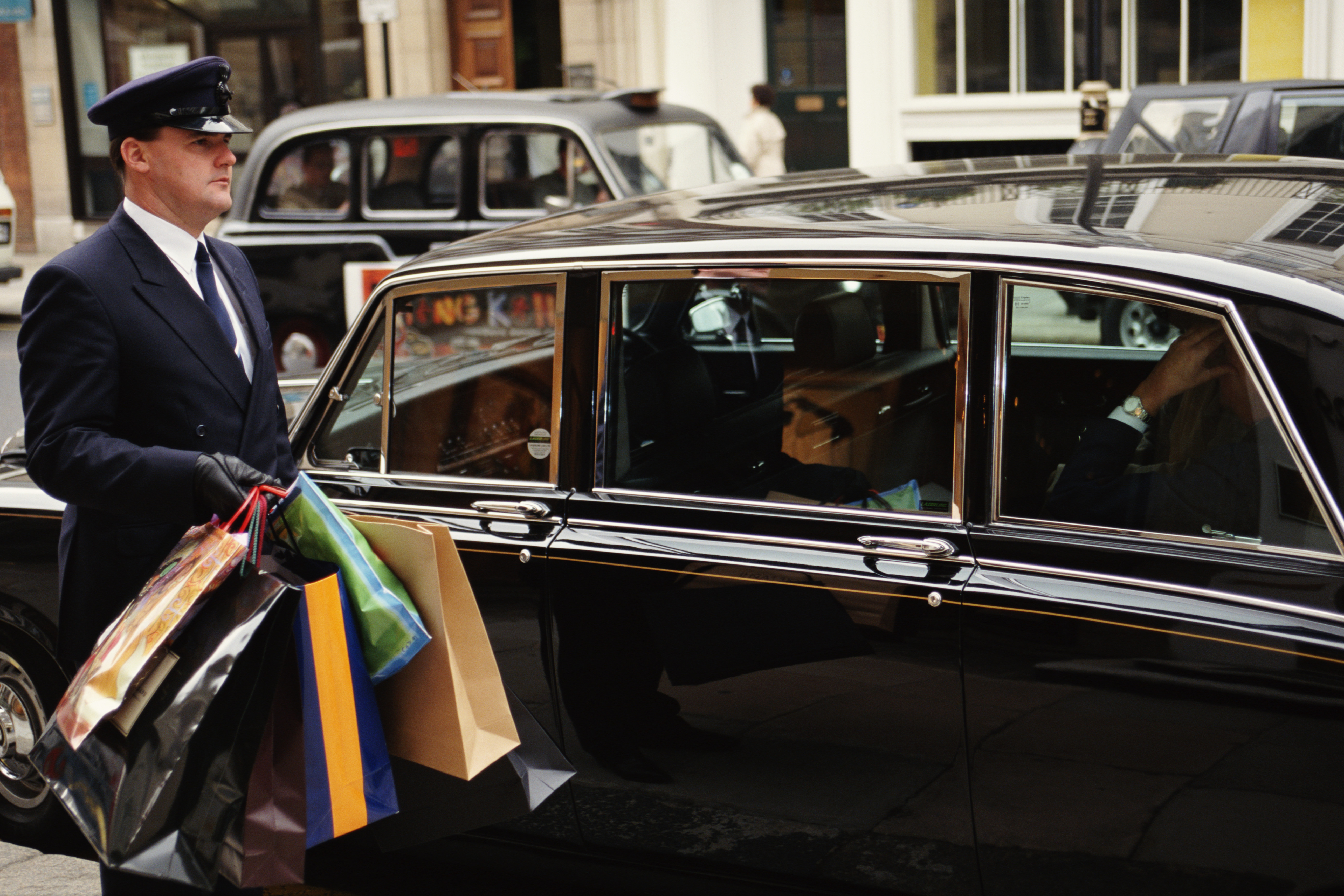 Paul recalled one incident, after his client's wife had asked her husband to see a West End show with their daughter.

"As he was walking up the stairs one evening, his wife was right behind him.

"When she mentioned the show, he about-turned, put his palm up in front of her face and shouted, ‘Honey, please shut that mouth of yours, will you?

"'For one bloody minute!

"‘I would like to go to the toilet in peace! That OK?’

"He continued up the staircase mumbling, ‘When will she understand? B****y hell, I’m a man. Food. Sex. Silence. That’s all we want. Feed me and shut the hell up! It’s not that difficult, is it? She does this on purpose, gets me in this state.’ " 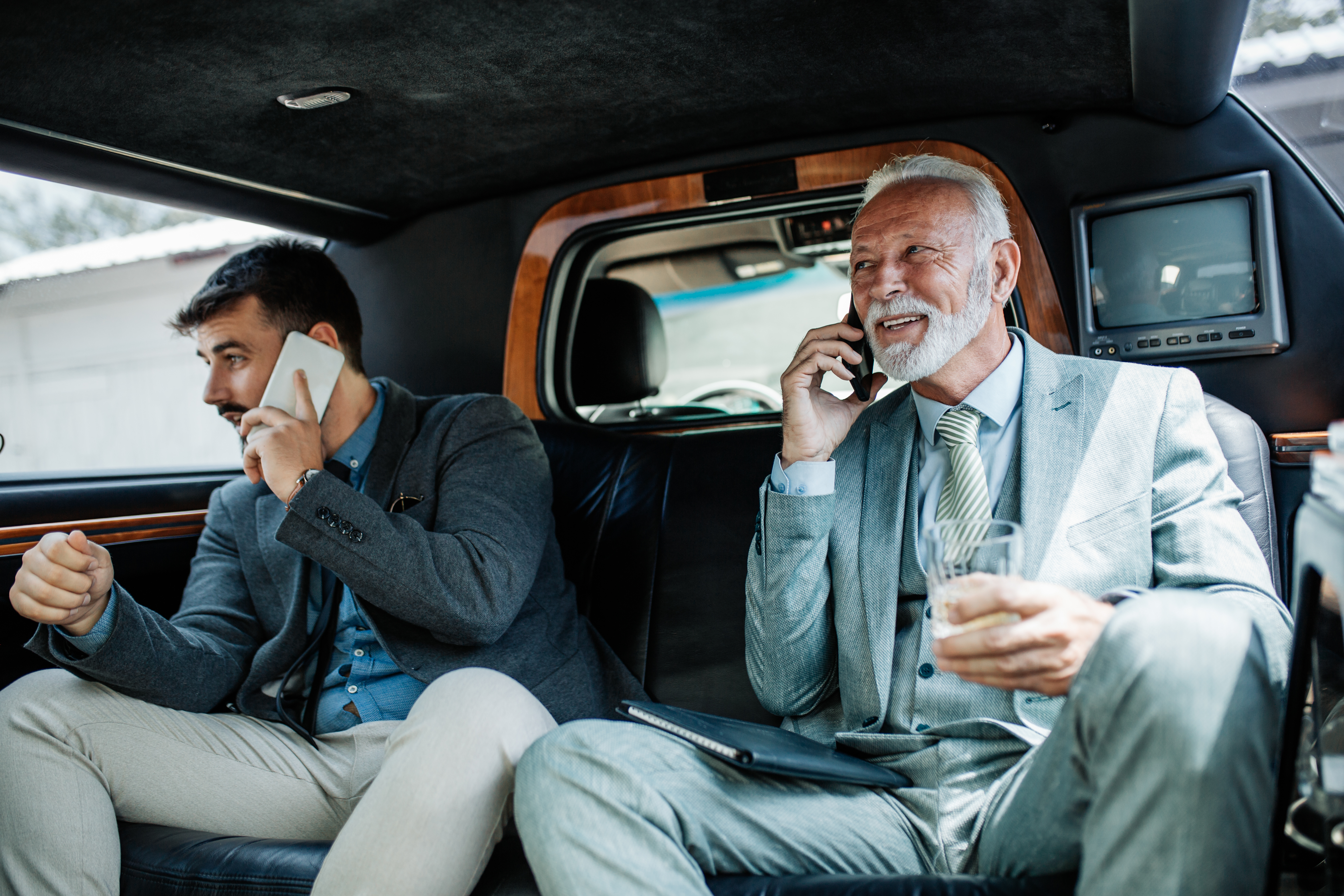 Despite working for billionaires, Paul explained how several of his former clients could be difficult to work with, with many having trouble following safety rules – such as wearing a seat belt.

Paul explained how one day, the brakes on the Rolls Royce he was driving were abruptly activated, leaving his royal clients' faces squashed against their in-car television screens. 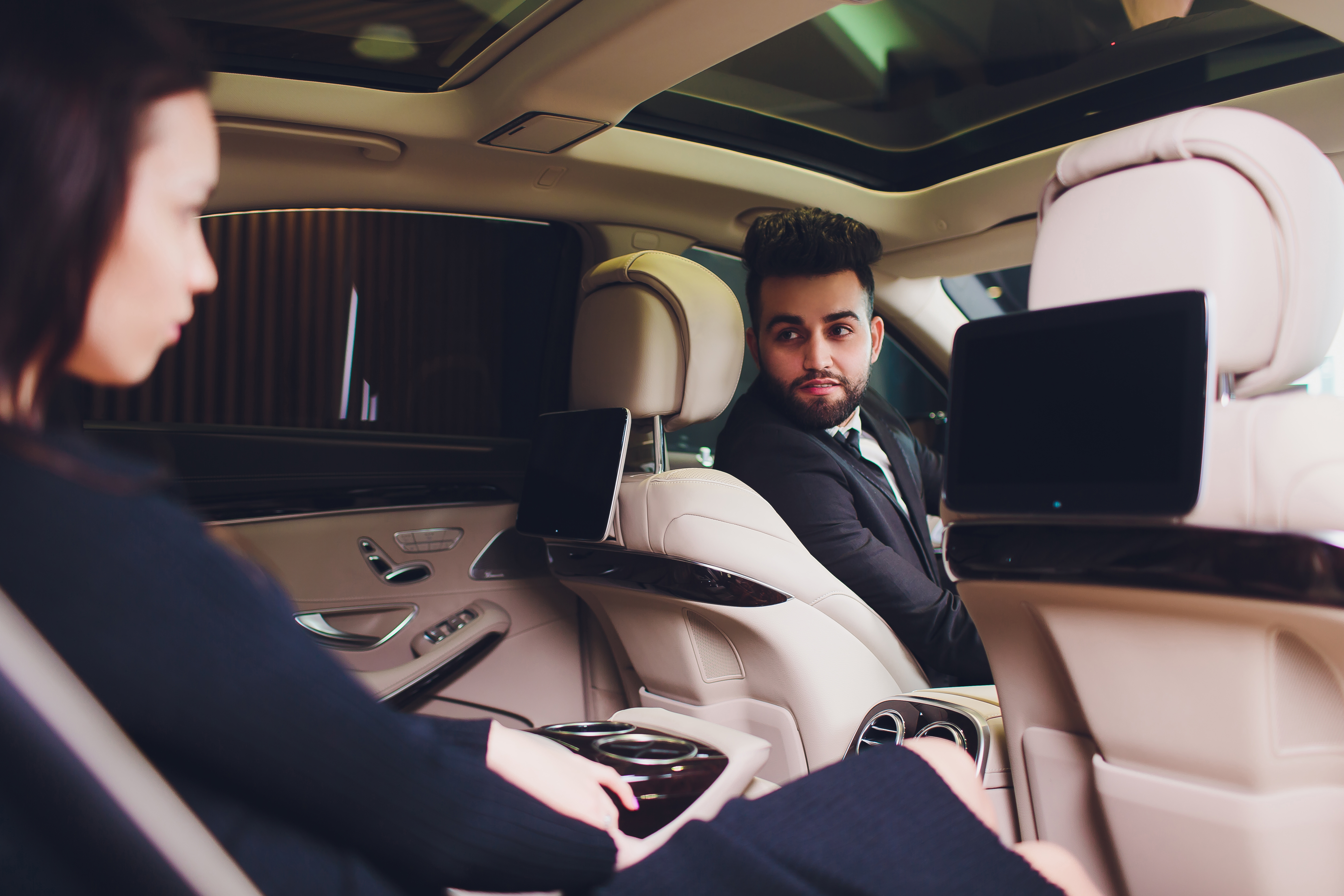 Others meanwhile, were stingy with their wealth, with Paul revealing his expenses (for example petrol costs) were often questioned.

"When they walk through the terminal, followed by a load of baggage porters pushing all their Louis Vuitton cases, it’s hilarious.

"But they hate spending money on things they deem unnecessary.

"They hate spending money, full stop. This car takes £120 worth of petrol, and whenever I fill up I ring up at least two members of the family to get payment. I used to pay it myself, but then I would struggle to get the cash back.

"They’d question my expenses and toss it around from family to accountant then back again."

After working as a chauffeur, Paul explained he could never be driven around by one himself, nor would he ever hire a butler, explaining the feeling of being "hired help" is now "ingrained".

You can purchase Paul's book on Amazon.

Earlier this week, we told you about the Meghan Markle wannabe mum-of-three who spent £19K on Botox, a bum lift and lip fillers but looks NOTHING like her idol.

We also revealed a bride-to-be was slammed as ‘rude’ for refusing to provide ANY food on her wedding day.

And we told you about the gorgeous make-up artist targeted by vile bullies who tell her she’s got ‘a messed up nose, a weird chin and bulgy cheek bones’