Home » Fashion » ANTM Contestant Winnie Harlow Defends Her Comments About the Show: 'I Stand by What I Said' 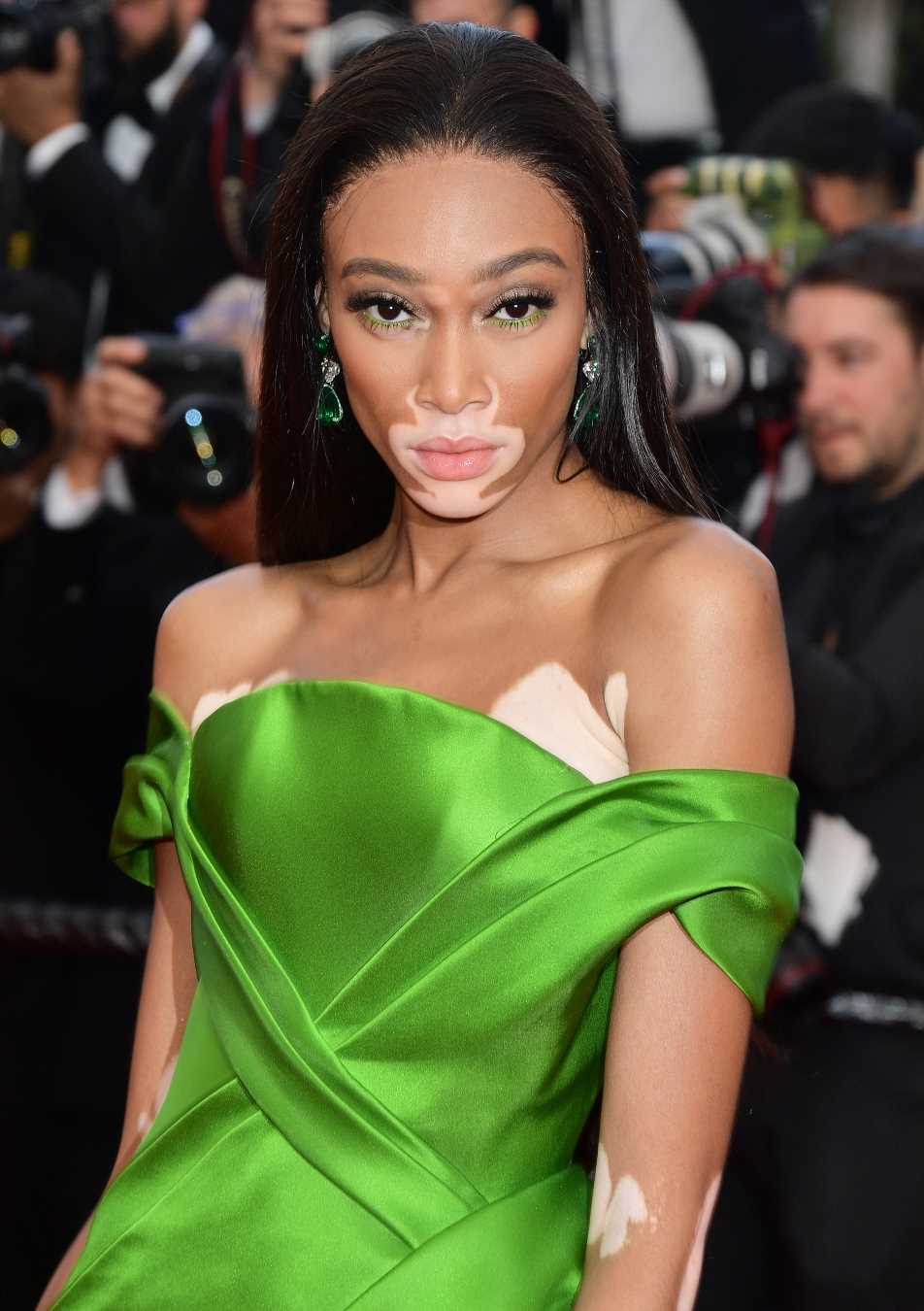 ANTM Contestant Winnie Harlow Defends Her Comments About the Show: 'I Stand by What I Said'

Winnie Harlow is defending her claims about America’s Next Top Model.

After slamming Tyra Banks‘ modeling competition show saying the show “didn’t do anything” to advance her career, the former ANTM contestant opened up to her fans on Monday and explained that she was standing by what she said.

“It has nothing to do with being ungrateful, and more over [sic] nothing to do with ‘shade’ to Tyra,” Harlow, 24, explained in a comment to a fan posted to her Instagram. “She was the first person of higher status to make me feel like I could be a model and not only am I grateful for that, it’s something I’ll never forget.”

“After being on the show no one would book me and no agency would sign me because of the Reality Tv stigma,” she continued. “Once I realized that, I stopped talking about it and grew my work base in Europe.”

While overseas, Harlow explained she was more widely recognized for starring in the Spanish clothing brand Desigual’s campaigns than she was for the reality show. “That was when I realized you could be successful off the show in some ventures, but I had never really seen a Top Model in the fashion industry off the show,” she admitted.

“I understand people know me and have seen me on ANTM, but I never really talk about it because my goal is to always be honest but never to bash anyone’s empire,” she said.

“It’s just difficult to get around questions I usually would avoid, on a live show,” Harlow continued, referencing the comments she made while on Watch What Happens Live with Andy Cohen.

“My truth is, I stand by what I said and I say it because I don’t want girls thinking it’s a jump start to a modelling [sic] career because of me,” she finished. “I learned that the best thing to do to become a model and to be taken seriously is to take plain head shots and find a reputable modelling [sic] agency.”

Ending things on a positive note, Harlow added, “I’m always grateful for every experience I have to learn and grow, but I also want to be real with young guys and girls whose dreams are to become models.”

Back in May, during a stop to Watch What Happens Live, Harlow said that it was actually photographer Nick Knight, not Banks, 45, who helped get her modeling career moving.

“[My success] started after the show, ’cause that really didn’t do anything for my career. Which, it doesn’t do anything for any model’s career, realistically,” the ANTM cycle 21 finalist said. “A photographer from London hit me up — major photographer Nick Knight — and he was like, ‘Hey, I’ve seen your photos online, and I want to do a shoot with you.’ It went viral, and I got campaigns from there, and it hasn’t stopped since.”

Harlow did seem to backtrack a bit when Cohen asked her during her interview if she thinks she made it in the industry “in spite” of the show.

“I wouldn’t like to say that,” Harlow said. “It’s still a part of my history, and I’m really grateful for everything that I’ve done to get where I am. But, you know.”

Last week, however, Banks made her own visit to the WWHL clubhouse and addressed Harlow’s claims on air.

“I discovered her on Instagram and she [was] on this show, so what do you think that means?” the ANTM producer said. “I have nothing but love for my girls. And my girls come from so many walks of life and so much pain and so much hardship and so much story.”

“And a lot of times when people express themselves in certain ways, there’s a reason,” Banks continued. “And I will respect her confidentially and her life but I have to give love to her.”

Ever since Harlow’s 2014 ANTM appearance, she’s been nabbing high-fashion campaigns, editorials, and runway shows. She dominated the catwalk during the Spring 2019 season and just made history at the Victoria’s Secret Fashion Show.

For the first time ever, Victoria’s Secret featured a model with vitiligo, a condition that causes areas of pigmentation loss on the skin, on the runway at its annual show which aired Sunday night.

“It means the world to me,” the first-timer told PEOPLE. “Victoria’s Secret might be the biggest show there is because of how many people are able to watch it around the world, so to be a part of diversifying the Victoria’s Secret Angel landscape is a true honor that I’m so proud of.”

‘Big fish are the hardest to catch’: North bullish despite trade snubs