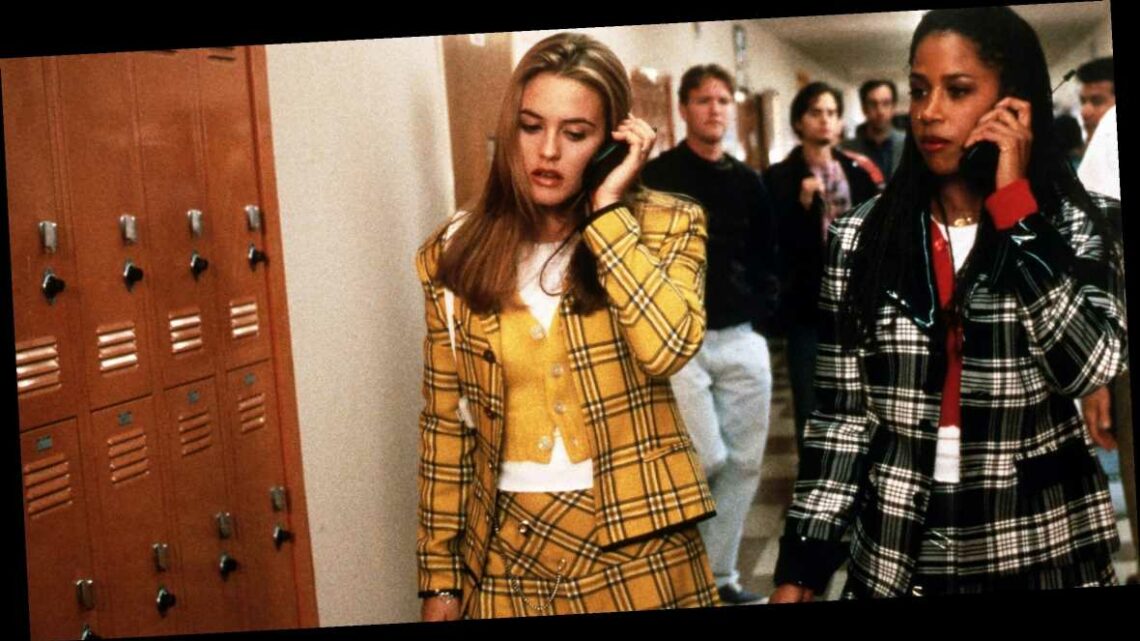 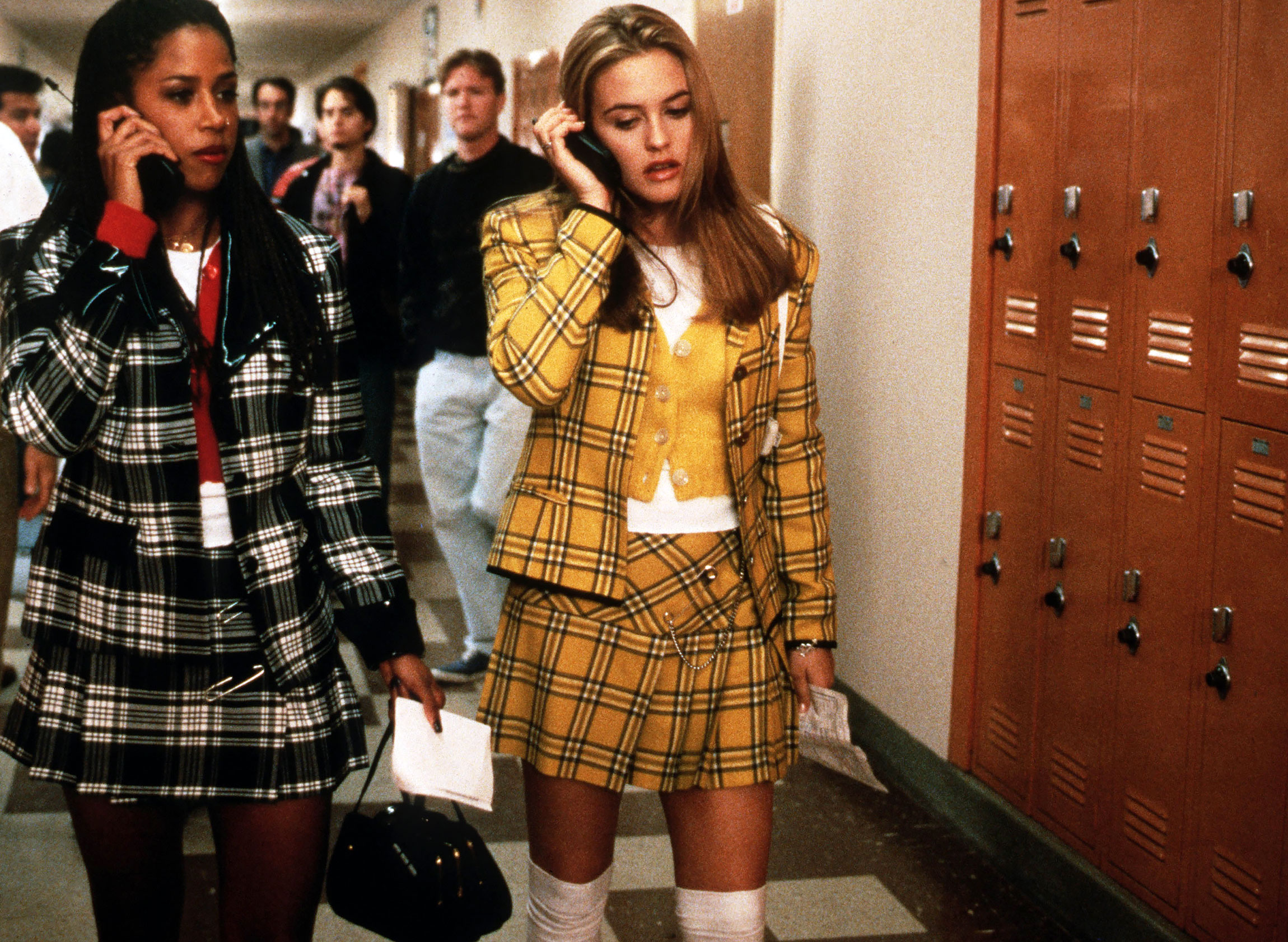 As if… there could be any movie look more iconic than Alicia Silverstone’s yellow plaid skirt suit in Clueless.

Princess Diana’s Most Iconic Looks, From Her Grand Wedding Gown to Her Little Black Revenge Dress

The 43-year-old actress spoke with Vogue about how the memorable look came to be. “In the early ’90s, fashion was heavily influenced by Nirvana and Kurt Cobain,” she says, explaining the idea behind the pattern. “It’s a nod to a school girl uniform, but in an elevated, chic, very high-fashion way. And it’s so absurd. Immediately you’re transformed and you know the world that you’re in, because that’s not how kids dress to go to school.”

There were three different color options for Cher’s Dolce & Gabbana ensemble — a green, a red and the yellow — but the yellow served as a perfect focal point and contrast to the grungy boys. “She’s just like bright yellow sunshine.”

Unfortunately, no one knows where this outfit is to this day. Then again, it was only one of the characters 64 looks.

While Silverstone may have a lot to say about the film’s costumes now, that wasn’t always the case. “Before Clueless, I didn’t have any interest or understanding about fashion.” In fact, she says she would get upset with the costume designer Mona May during fittings and shoots. “I was just trying to do this job and I would just think ‘why are the clothes so important?’ But of course I knew the clothes were so important. I mean, the clothes are everything. The clothes are the star of the film — or at least the co-star!”

She claims that the influence of the movie’s style helped bridge a gap between the era of grunge kids who thought they were too cool to care about what they wore and people having fun with fashion. She jokes, “You’re welcome and I’m sorry at the same time.” Well, we know we love it!

Listen on Spotify to Get Tressed With Us to get the details of every hair love affair in Hollywood, from the hits and misses on the red carpet to your favorite celebrities’ street style ‘dos (and don’ts!)