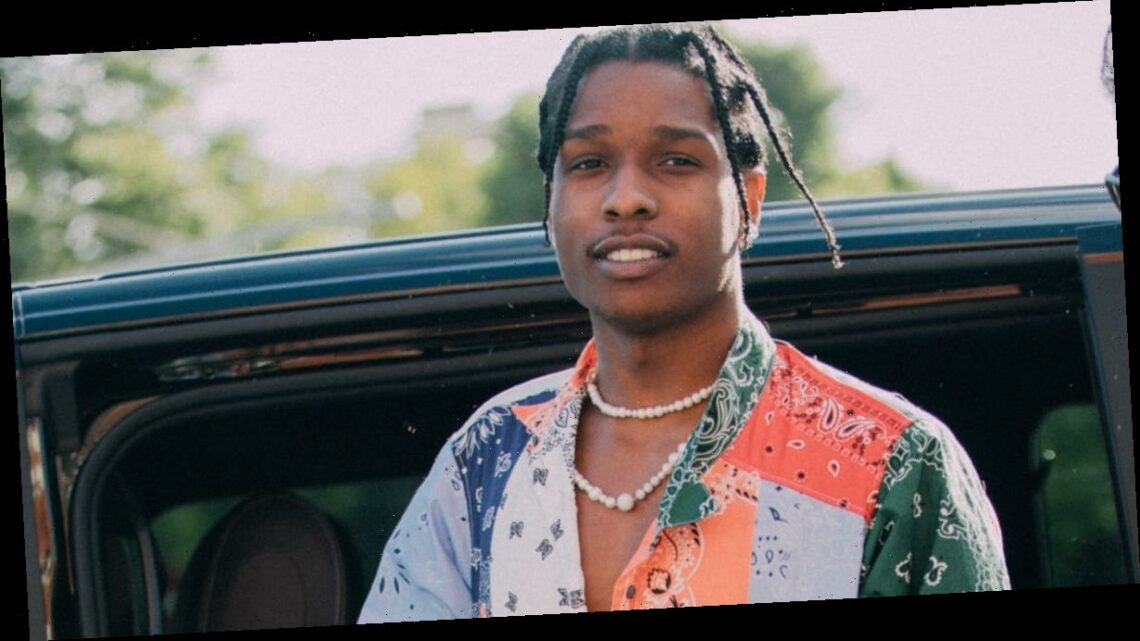 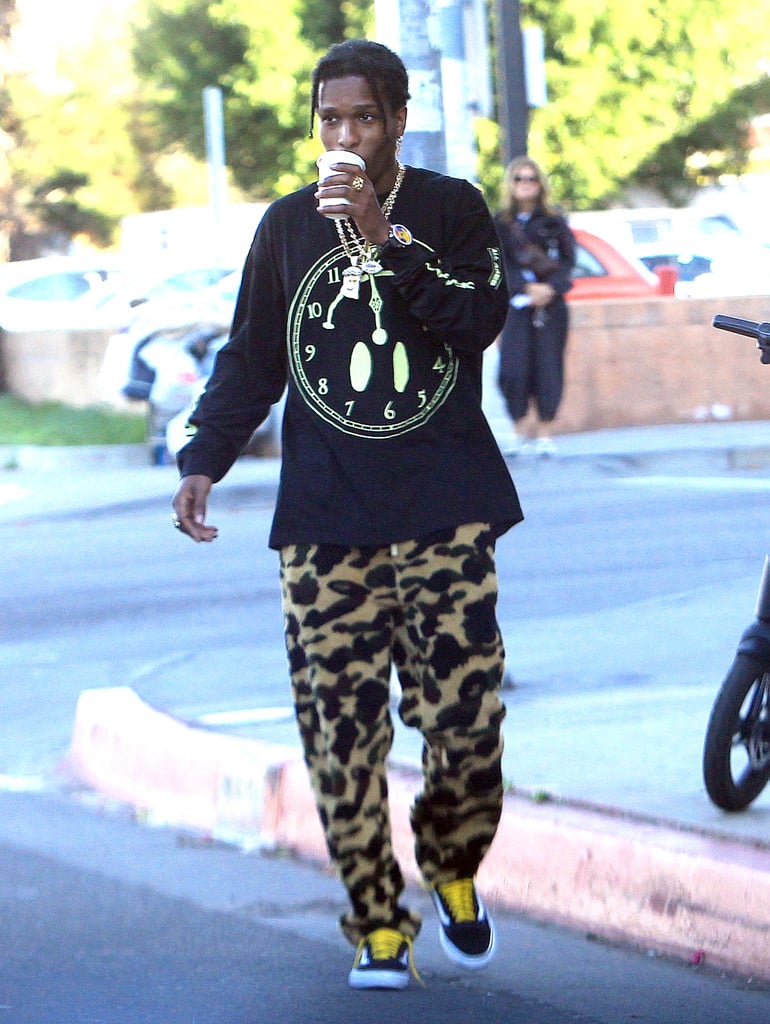 I would gladly borrow anything from A$AP Rocky’s closet if I could. The rapper has been crushing it not only with his music (I still can’t get Babushka Boi out of my head since it’s release) but he’s been making waves on the fashion circuit for some time now as well. The rapper’s style really speaks to my soul because he has a way of mixing high-end designer pieces with affordable brands like Vans, which is what I aspire to do on a daily basis. He’s been sitting front row at shows like Loewe, Dior, and Gucci. You’ve probably also seen him star in the latest Gucci campaign with Tyler the Creator and Iggy Poppy. You honestly don’t have to be into rap music or even like his songs to appreciate his sense of style.

A$AP Rocky isn’t afraid of taking risks when it comes to fashion. He’s been spotted wearing everything from a baby pink suit to a sheer, white lace shirt with silver pants from Dior. He even has a way of making a silk Gucci scarf paired with a long duster look cool as hell. Want to see what we’re talking about? Read on to take a look at some of the rapper’s best fashion moments to date ahead.