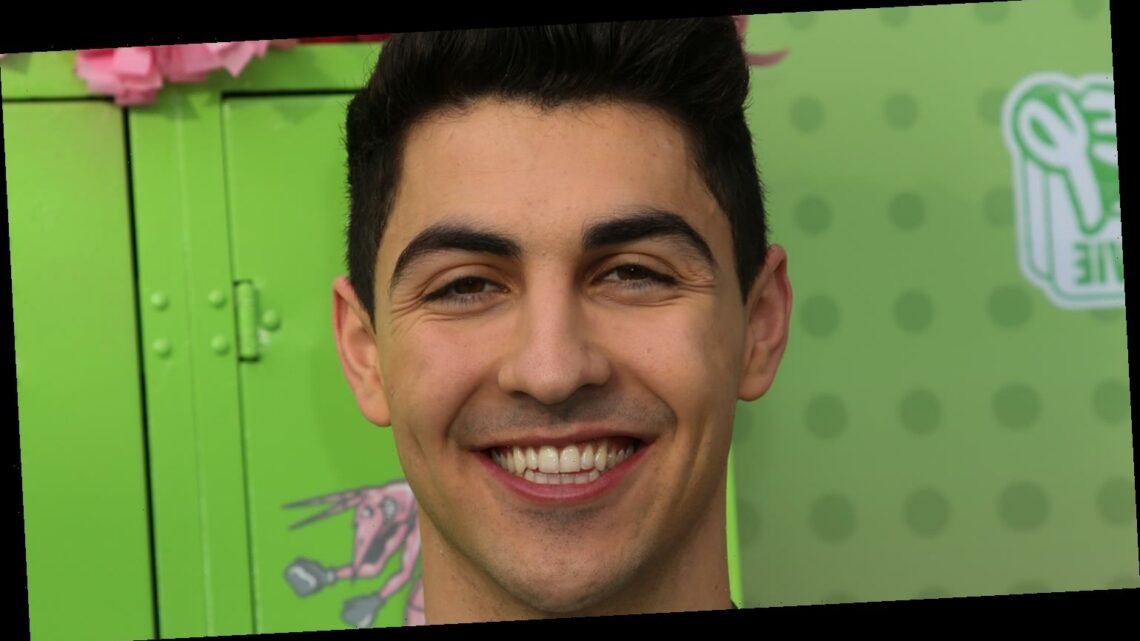 It was just revealed that the Zombies actor will be joining the cast of Bunk’d for the upcoming fifth season.

Trevor will play Parker Preston, a witty charmer with an inherent likeability, despite the cocky demeanor he’s picked up as a member of an ultra-wealthy family. It turns out he’s the only Preston who cares about a deed giving descendants of great-great-grandfather Preston a 15 percent stake in Camp Kikiwaka.

Now, Parker shows up at Kikiwaka determined to implement over the top ideas to make the camp overwhelmingly successful, but it quickly becomes clear that he’ll butt heads with Lou over what success looks like.

“I’m stoked to get to be a part of Bunk’d,” Trevor wrote on Instagram.

“Trevor is a beloved member of the Disney Channel family whose effortless charisma, go-to comedic skill and physical agility make him a favorite to kids around the world. We’re thrilled to continue our relationship with Trevor and look forward to introducing another exciting new character to our audience and delivering more fun with our wonderful cast, crew and creative team on Bunk’d,” Leah Buono, executive director, Casting, Disney Channels, said in a statement.

A day in the life of a Deutsche Bank managing director before the pandemic, who used to spend 10 days a month traveling and would work out twice a day even while on business trips
World News