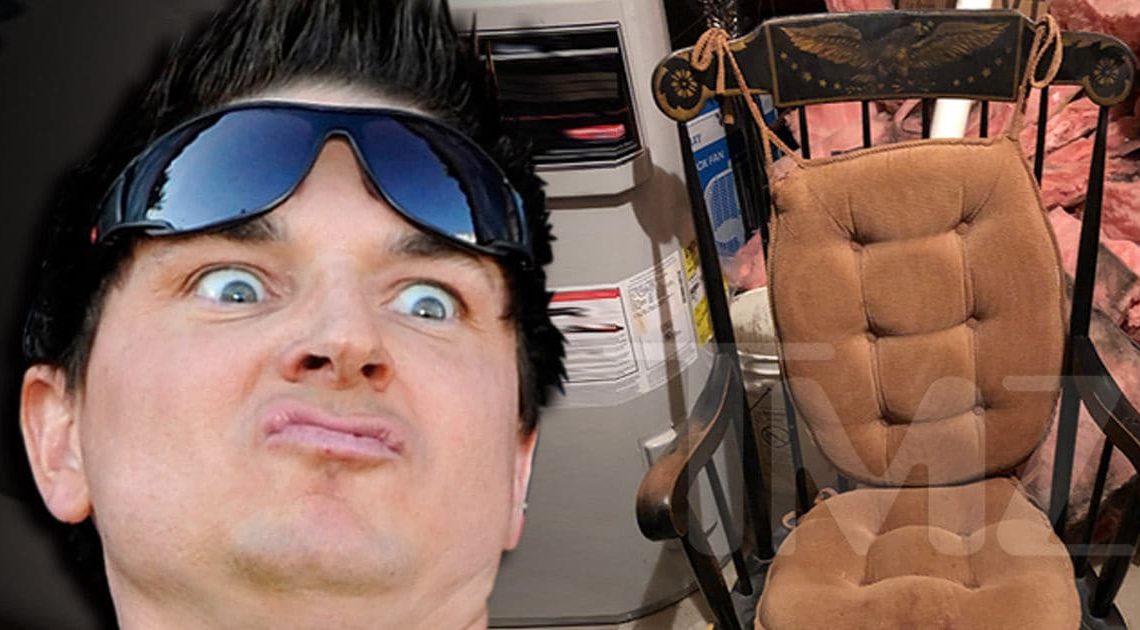 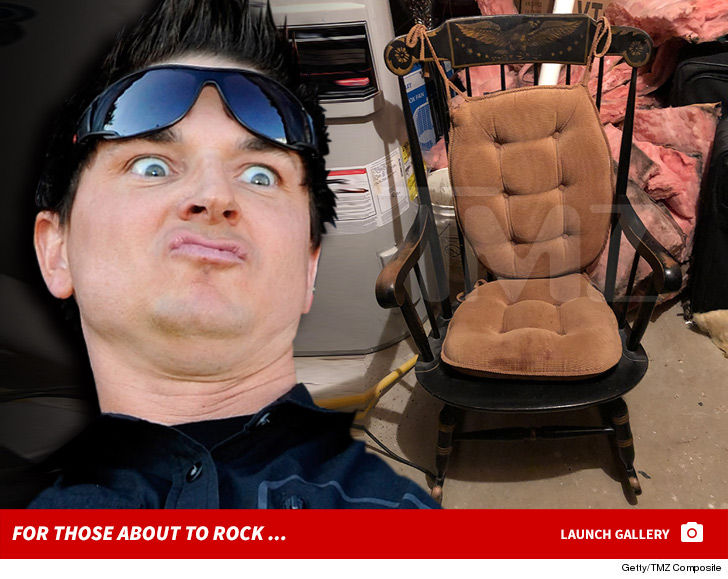 Zak Bagans is at it again — his Haunted Museum now has another terrifying piece of furniture … this one connected to an exorcism and an infamous murder.

The “Ghost Adventures” star has purchased the “Devil’s Rocking Chair” — a chair with ties to famed paranormal investigator Lorraine Warren and the notorious “Devil Made Me Do It” Case — to display at his museum in Las Vegas.

The story goes like this — Lorraine and her husband, Ed, helped exorcise a possessed 11-year-old boy named David Glatzel in the early ’80s. During his exorcisms, the chair would allegedly rock on its own, levitate, and even vanish and reappear. David and Lorraine also claim to have seen the devil sitting in it.

Witnesses say the final exorcism concluded when the demon fled David’s body and entered Arne Cheyenne Johnson, a man who killed his landlord months later during an argument and claimed it was due to his demonic possession.

The Warrens backed him up … but the judge didn’t buy it and he was convicted of first-degree manslaughter. The story’s the premise of the 1983 book, “The Devil in Connecticut” and is rumored to be the plot of “The Conjuring 3.”

Anyway … Bagans dropped $67,000 to add the creepy chair — which still has holy oil stains on it left by Ed Warren — to his collection.

Zak bought it from Carl Glatzel, David’s brother. We’re told Carl decided to sell the chair because he’s moving and doesn’t want to take it with him … even though it’s been in his family since the ’50s.

Carl says the family heirloom has mostly been avoided due to its bad juju. He claims those who have been brave or stupid enough to sit in it have paid the price with back pain afterward … one of his friends even had to have surgery!!!

BTW — we’re told Bagans bought the “Devil’s Rocking Chair” from Carl just hours before Lorraine died. As we reported … she passed away last week at the age of 92.