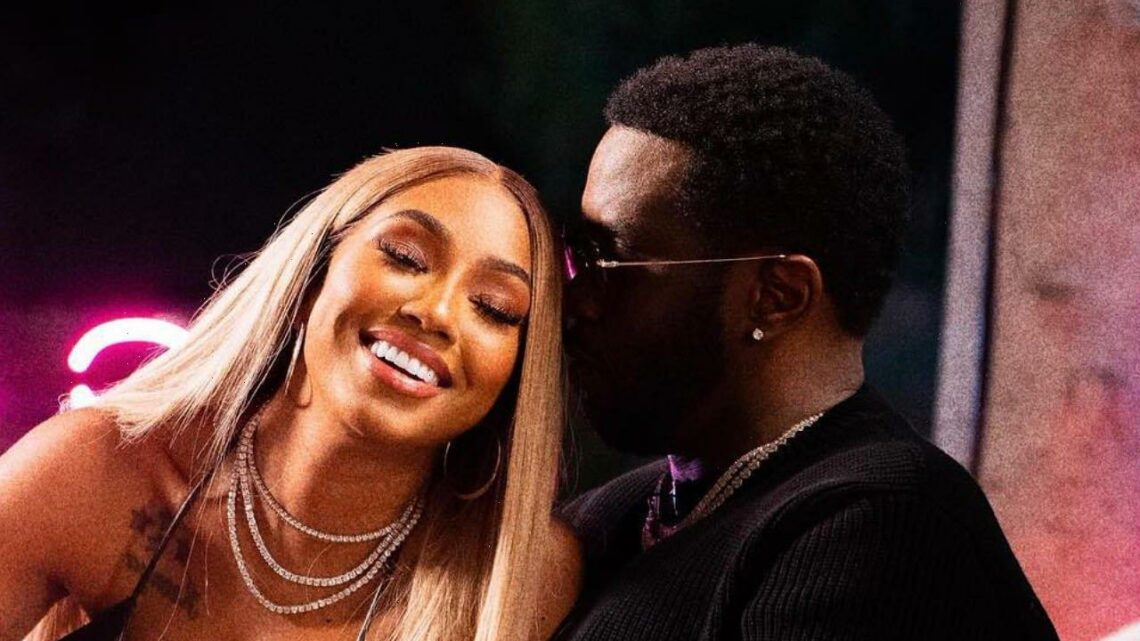 Yung Miami Not Blindsided by Diddy’s Baby News: ‘It Wasn’t a Surprise’

While sitting down with G Herbo on ‘Caresha Please’, the City Girls star admits to knowing about the Bad Boy Records founder having a child with another woman before he publicly shared the news.

AceShowbiz –Yung Miami was not blindsided by Sean “P. Diddy” Combs’ baby announcement. While fans were shocked to find out that he has a child with a woman who is not his rumored famous fling, the hip-hop mogul apparently had given the raptress a heads-up before he publicly shared the news.

Miami was grilled about Diddy’s newborn child by her guest G Herbo (formerly Lil Herb) in a new episode of “Caresha Please“. In the episode which aired on Revolt TV on Thursday, December 22, the “Chiraq” emcee asked the host with a smile, “Did you know about that baby before October?”

Herbo then asked Miami again if she’s going to get pregnant next. Not ruling it out, she replied, “If it happens, I’m gonna do it,” adding that she’s not currently taking birth control. She, however, didn’t say who the father would be.

Elsewhere in the interview, Miami admitted that her baby daddy Southside is her sneaky link, meaning that they’ve secretly hooked up despite their split. This is a surprising revelation since the record producer previously credited their “very cordial and friendly” relationship without sex as the key to their healthy co-parenting.

As for Diddy, he announced earlier this month that he had welcomed a daughter with another woman, who has since been identified as 28-year-old cyber security specialist Dana Tran. After DJ Akademiks trolled Miami over the baby news, the Bad Boy Records founder defended the City Girls star.

“@yungmiami305 is not my side chick. Never has been, never will be,” the 53-year-old rapper said. He went on stressing, “She’s very important and special to me, and I don’t play about my Shawty Wop. I don’t discuss things on the internet and I will not start today.”