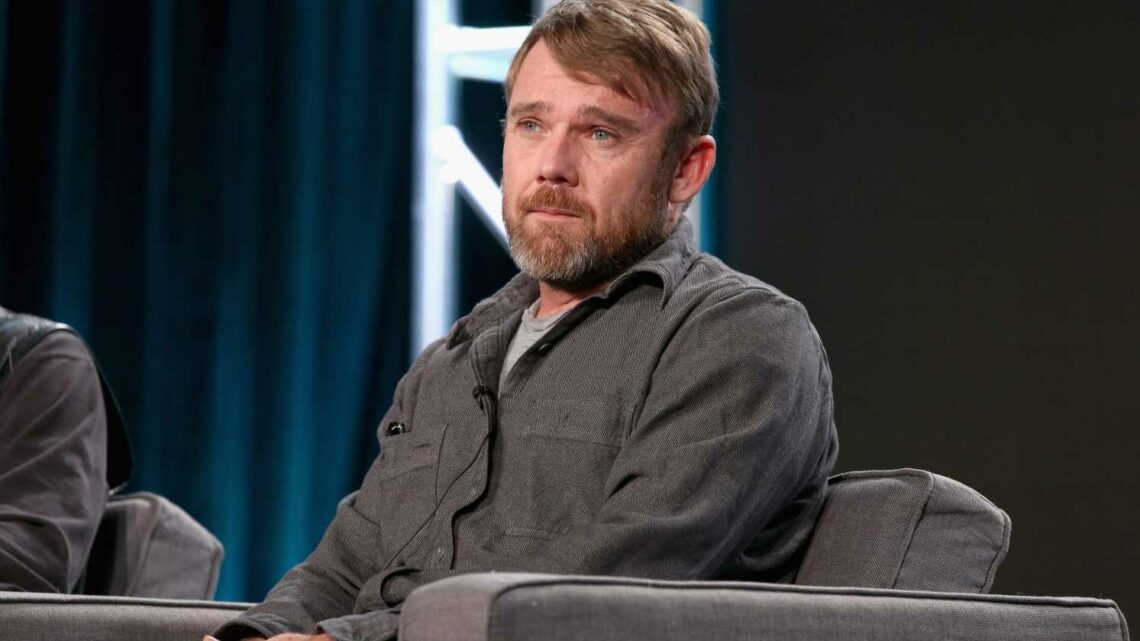 In the video, which was posted to Schroder’s Facebook page, the 51-year-old asked a Costco employee why he wasn’t allowed inside the store unmasked.

“Because in the state of California and the county of Los Angeles, and Costco, there has been no change to our mask policy,” the employee, whose name is Jason, responded.

Schroder’s video comes days after the Center for Disease Control and Prevention announced that people who are fully vaccinated for COVID-19 do not need to wear masks in most indoor and outdoor spaces.

Former "Silver Spoons" star Ricky Schroder shared a video of himself confronting a Costco employee after he was denied entrance into a store without a mask. (Photo: Kimberly White/Getty Images for iHeartMedia)

Several retailers, including Costco, dropped their face-covering requirements in wake of CDC’s announcement, but, according to CEO Craig Jelinek, only at “locations where the state or local jurisdiction does not have a mask mandate.”

However, both California and Los Angeles are still implementing mask requirements.

“Actually, that’s not accurate. What is accurate is that Costco always goes above and beyond when following the law and the mandate in California has not changed,” the employee added.

Princess Michael of Kent, 76, ill with blood clots after having two Covid jabs