Home » Celebrities » ‘You need to move it sharpish!’ James May issues urgent warning to car owner amid flooding 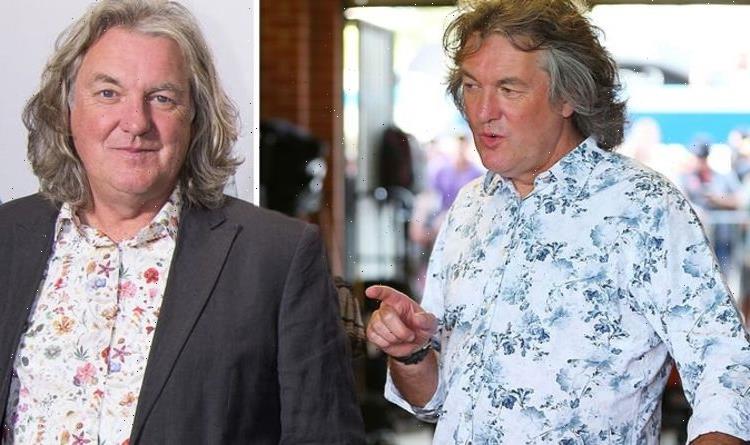 ‘You need to move it sharpish!’ James May issues urgent warning to car owner amid flooding

The Grand Tour: James May reveals ’challenges’ of filming

The Grand Tour star James May, 58, has issued a warning to the owner of a car after he saw that it was at risk of being swept away by rising tides. Taking to Twitter, the former Top Gear presenter kindly tweeted a snap of the potentially hazardous situation, informing the car’s owner that it needed to be moved urgently before it was too late.

Another 20 mins until high tide

In view of his 3.1 million followers, James issued the warning.

He wrote: “If you own this Mini, you need to move it sharpish.

“Another 20 mins until high tide,” he added.

The snap featured a grey Mini Cooper parked on the side of the Thames.

However, the rising tide meant that the water level had reached the top of the bank, meaning the car was at risk of being swept away if conditions continued to worsen.

An orange bicycle also appeared to be at risk, as was another car at the edge of the picture.

Followers of the car fanatic flocked to the comments, keen to share their own pictures of similar situations.

They wrote: “I watched this happen in Ogmore Castle in South Wales a few years back. They didn’t get back in time….”

In the snap shared by the fan, two cars and a van could be seen with water covering the sides of vehicles.

Another Twitter user shared a picture of James onboard a tiny sailboat, writing, “To the rescue”.

One social media user penned: “If you May, please update us with this after 20 minutes. Maybe the owner is in Lochdown lol.” (sic)

The Grand Tour presents: Lochdown became available to stream on Amazon Prime at the end of July and follows Jeremy Clarkson, Richard Hammond and James as they celebrate the American cars from the ’70s that they saw on TV shows as kids.

The trio were confined to the UK because of the coronavirus pandemic and hadn’t seen each other for “months” before filming commenced.

However, James hinted their reunion wasn’t as joyful as you might expect.

“Well, [it was] as ever fairly disappointing,” James quipped. “I’m trying to work out how long it was since I’d seen them.”

He explained: “We did have one socially distanced outdoor meeting after the first lockdown started to be eased.

“So I hadn’t seen them for months but to be honest, nothing had really changed.”

The trio had been planning to travel to Russia to film a Grand Tour special, but postponed the trip due to the pandemic.