Home » Celebrities » Xscape Not Broken Up, LaTocha Distances Herself From Group 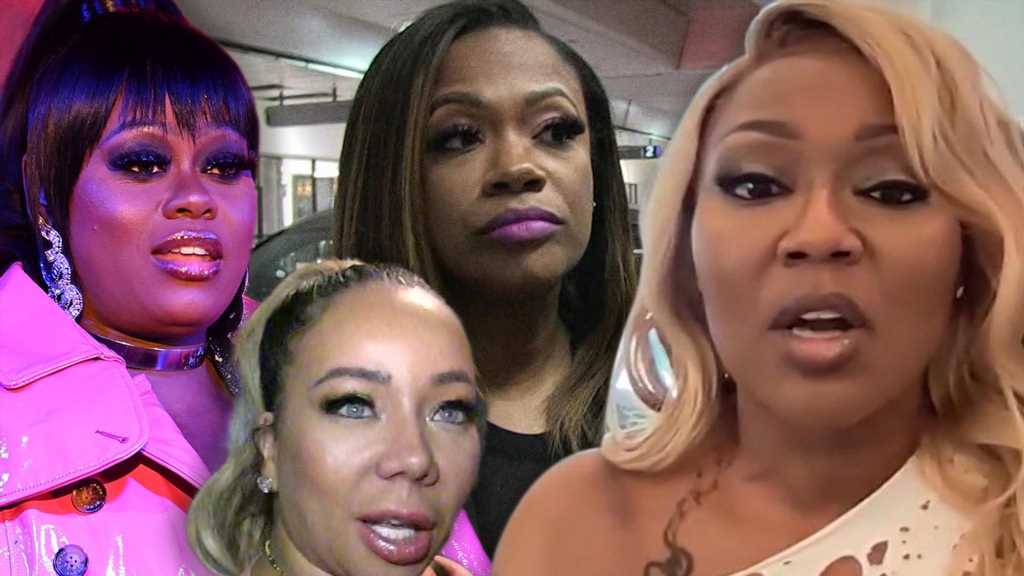 Xscape Not Broken Up, LaTocha Distances Herself From Group 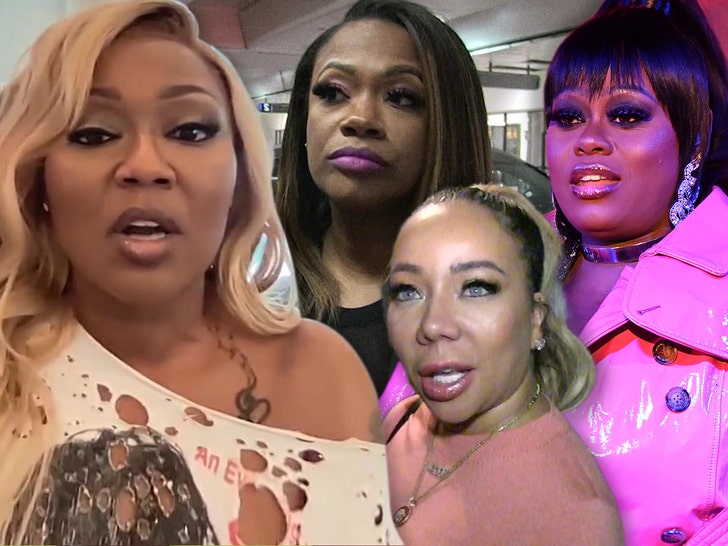 Xscape fans started freakin’ out after noticing a promo for an upcoming tour featured 3 ladies, not 4 … but we’re told it’s not a sign the group is splitting up — even if LaTocha has chosen to take a step back from the gals.

A source close to the group tells TMZ … LaTocha is still part of Xscape, despite what fans are noticing online. She made the call herself to put some space between her and the group. 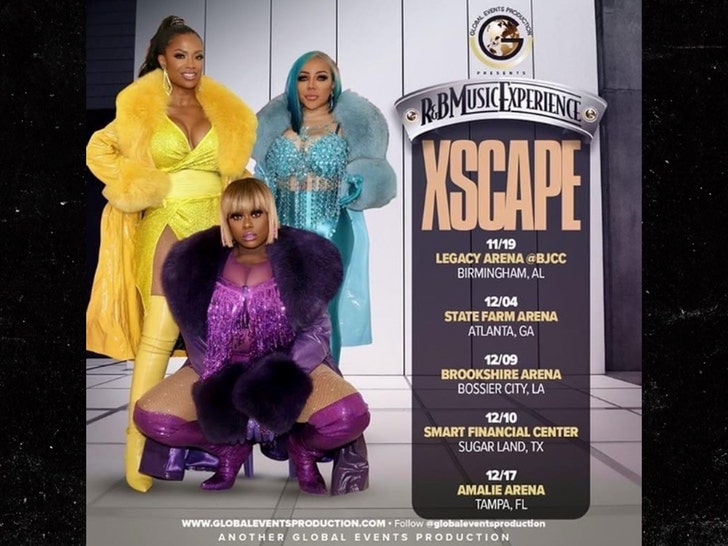 We’re told Xscape shot a new Bravo show, which is set to come out in March … and the issues began once they decided to do a small tour.

Sources say LaTocha was originally part of the tour … until her husband got into it with the promoter. She asked the rest of the group to not use the guy, but they said no way … choosing to keep moving forward, which is when she backed out.

LaTocha even asked her bandmates not to use the group name since she’d be MIA — like when they went by Xscape 3 after group member Kandi took a break … but no dice.

We’re told there’s been no communication between LaTocha and her sister, Tamika … not to mention the rest of the group — but as a silver lining, it sounds like they will all be back together for the Soul Train Awards next weekend.