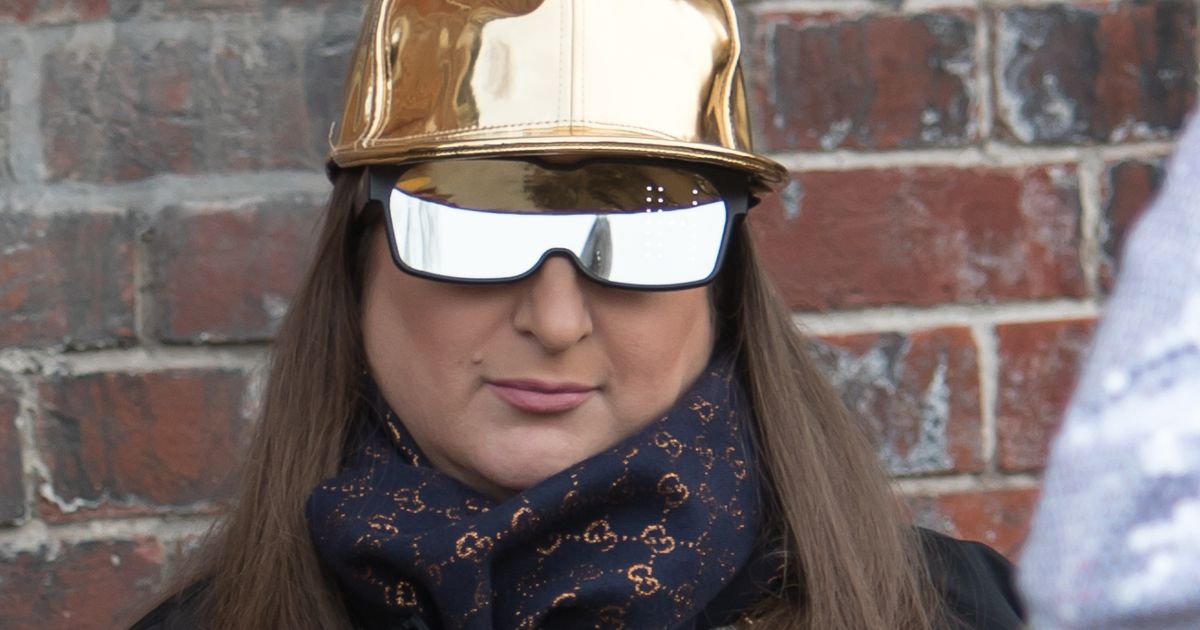 Fame may be an ideal that attracts many to enter TV talent shows but the reality of it can mean that future careers could be affected once your star has waned.

There was a time when X Factor rapper Honey G was dominating the media, as she made her way towards the final of the ITV singing competition.

Since her music career stalled, the 37-year-old has turned to selling properties for a living but this has proved to be a closed door, rather than a new beginning.

Honey G, whose real name is Anna Gilford, has found herself out on her ear after the estate agent that she was working for decided to relieve Honey of her duties after just 40 days.

Speaking to The Sun , she said that the reason why estate agency Chancellors, in North London, gave her the boot was because she was ‘too famous’.

Honey said that bosses at the company, "didn’t realise how famous I am," and that they demanded that she focused on the role and give up on her music ambitions.

Being shown the door so early in her new direction, Honey has said she was "shocked" at receiving her P45.

Despite looking to sell houses for a living, Honey felt she still had a chance of reaching the top of the charts with her music.

She quickly found herself at loggerheads with bosses, as she admitted that, "music is my love and passion," and that she still harboured ambitions of becoming, "a worldwide music artist."

Honey also found herself out of step with the estate agent role, as she didn’t see it as a long term role and was hanging out for a, "big opportunity for my music career."

After finishing fifth in the 2016 series of The X Factor, Honey may have thought that the world of music was at her feet after signing for Simon Cowell’s Syco record label.

Following a poor-selling debut release, the X Factor supremo decided that to call time on her chances of achieving her goal of chart domination.