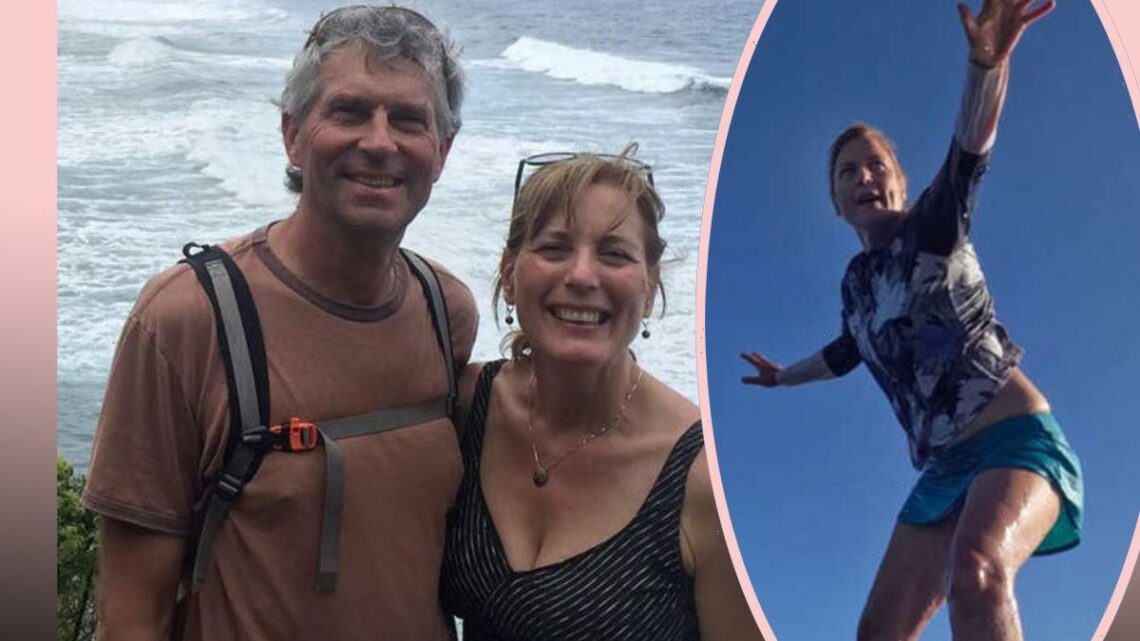 A woman on vacation in Hawaii was reportedly killed and eaten whole by a “large tiger shark” earlier this month while she was snorkeling off a Maui beach with her husband.

Kristine Allen was a 60-year-old woman from Bellingham, Washington who had been enjoying a Maui vacation with her husband, Blake Allen, in early December. The duo was doing things Kristine was excited about trying, including taking surfing lessons and spending time in the ocean.

But on December 8, something horrible happened. While Kristine and Blake were snorkeling about fifty yards off the coast of Keawakapu Point in South Maui, they became separated. Blake couldn’t find his wife in the water, and frantically began searching for her. At the same time, people on the beach noticed a tiger shark swimming nearby within a large pool of red-stained water. The shark was seen feeding on something in that area of the ocean.

After he returned to shore, Blake confirmed that he’d seen a “large shark” swim by several times. Horrified, he attempted to leave the area, but he could no longer find his wife. Immediately, the US Coast Guard and the Maui Fire Department were called to the scene. They used both ski and water searches to look for Kristine. Sadly, after about 40 hours of searching, they called it off after being unable to find the woman. They did eventually recover a snorkel set and part of a bathing suit.

In a press conference on December 9, Hawaii Department of Land and Natural Resources officials concluded Allen was “likely eaten by a shark.” They came to that conclusion after interviewing multiple witnesses who reported they saw a tiger shark feeding in the area where she had been snorkeling.

“ and his wife were not snorkeling right next to one another and he could only see her from time to time. As the shark continued to circle him he continued looking for his wife… popping his head out of the water and scanning the surface.”

“ did spot something in the distance and then the shark came back, and he could see something red around the shark’s gills. At the time, he said people on the beach began yelling at him to get out of the water because a shark was feeding in the area.”

Dennison reported that one person on land even tried to yell out to the couple in warning. That person, authorities later found, observed the attack and later documented their experience:

“He saw the shark’s large mouth continuing to feed on something in the middle of the red cloud in the water. He continued yelling for the man to get out of the water but no longer was seeing the woman.”

In her life, Kristine was a massage therapist in Washington. She had been documenting the couple’s memorable trip to Hawaii throughout the early part of December. Less than a week before she was killed in the attack, Allen wrote about how she had been starting to learn how to surf.

“I have used surfing metaphors for years: Work to get on the wave then ride the wave; Don’t over work use the universal force like a wave to carry you to your dreams. But I had never surfed. Now that I have, the metaphors hold even deeper felt sense. You paddle, paddle, paddle then pop up. Ride the wave (hopefully) or fall off then paddle back for the next wave. Much like creating. The fun is in the creating. Our dreams give us the motivation to keep getting back up to catch the next one even if we got tumbled.”

And in her final post before her death, she added more.

“Following dreams! I have wanted to learn to surf for years. I am committed to create a life I love in big and small ways.”

“A life I love.” And days later, she was dead. Here is more on this awful, tragic situation:

We send our condolences to Allen’s family, friends, and loved ones. Rest In Peace… 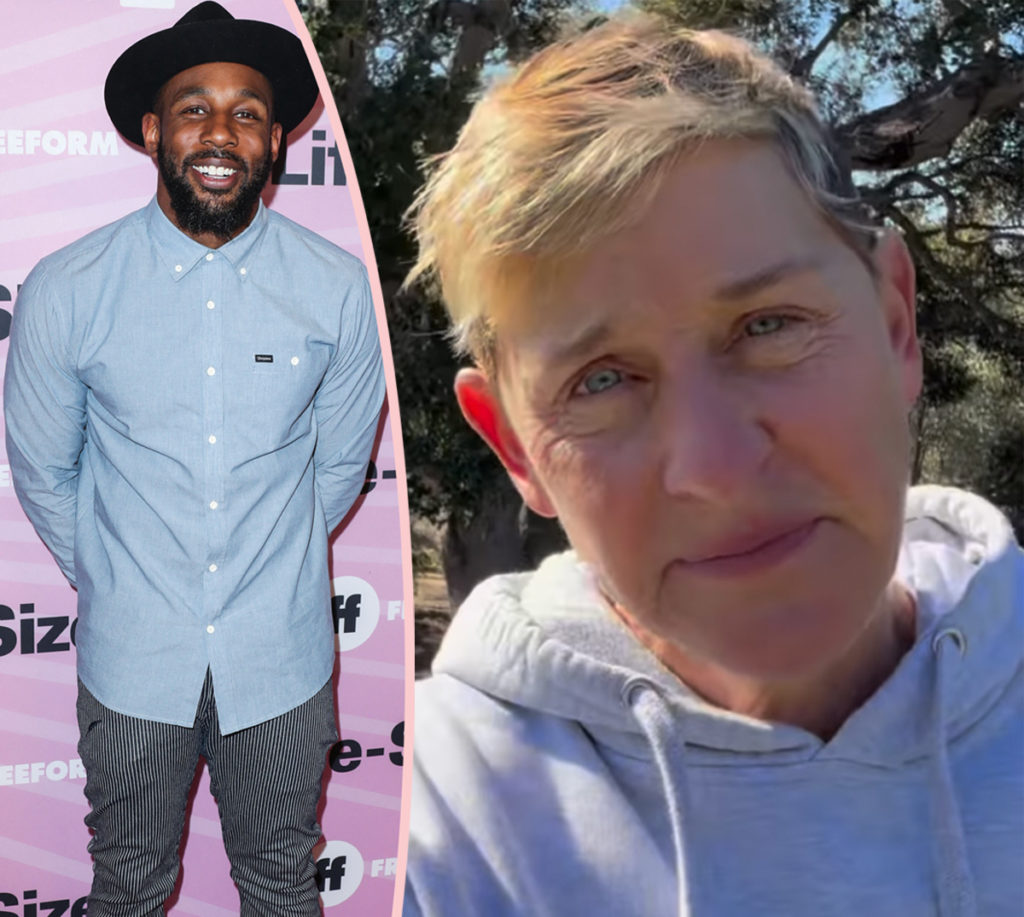 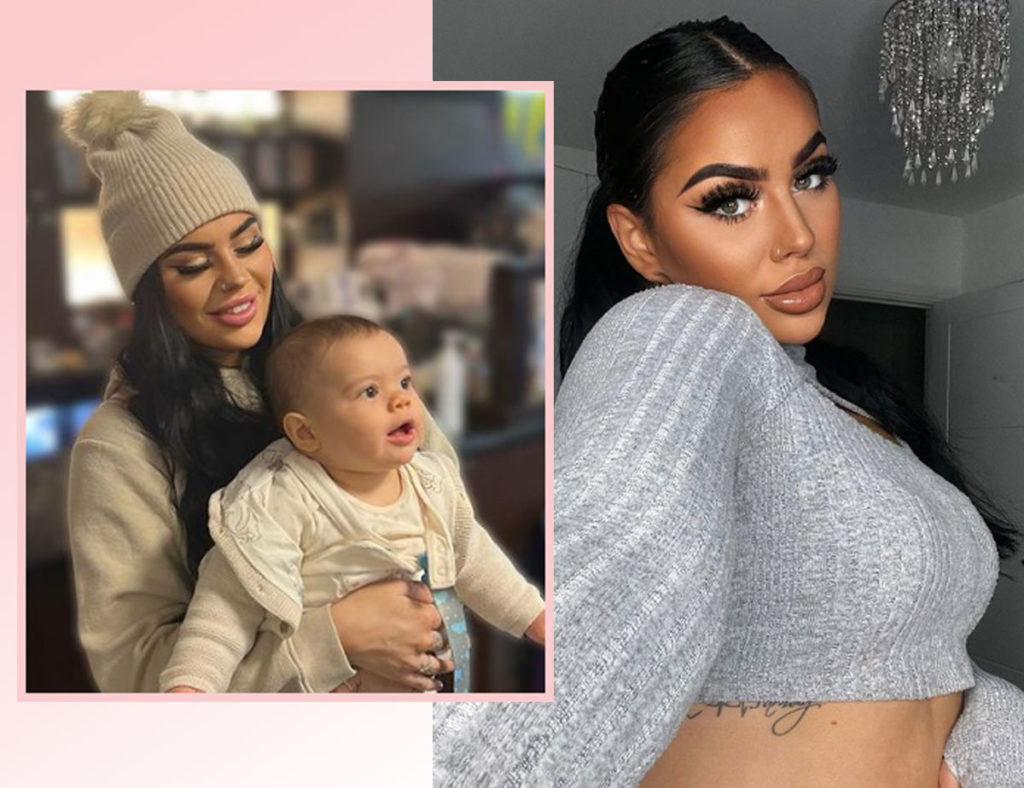 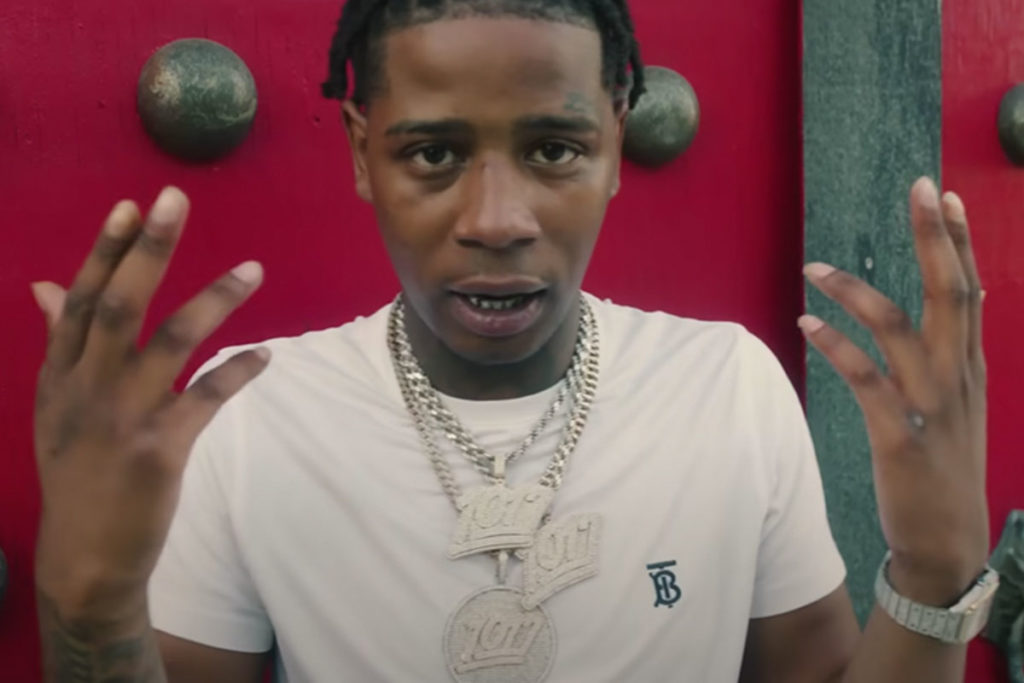 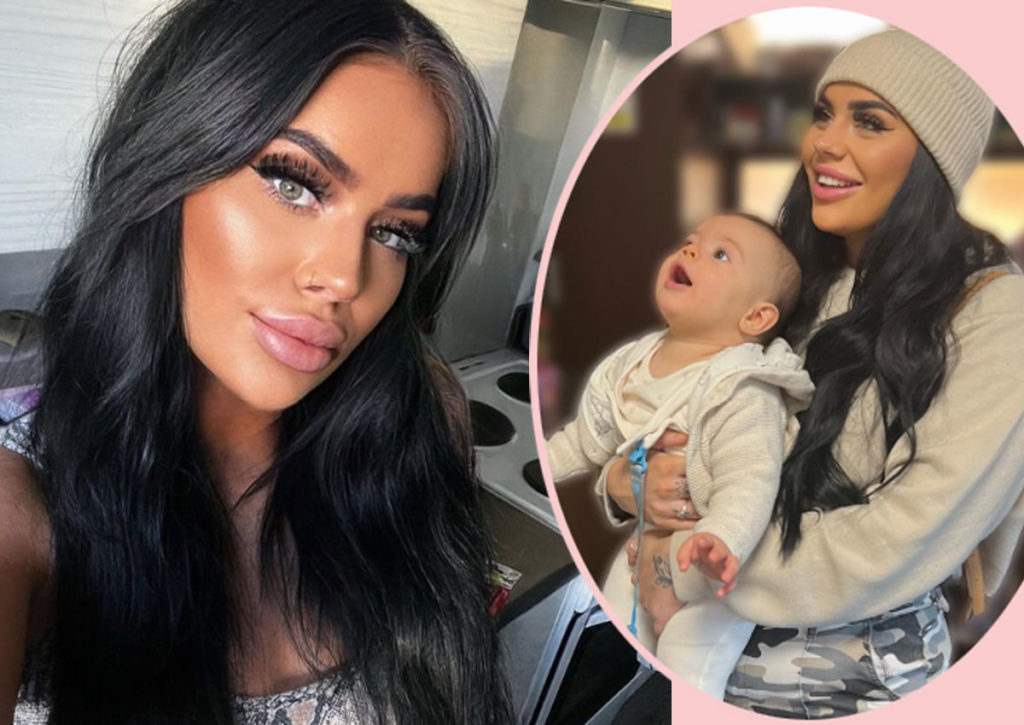