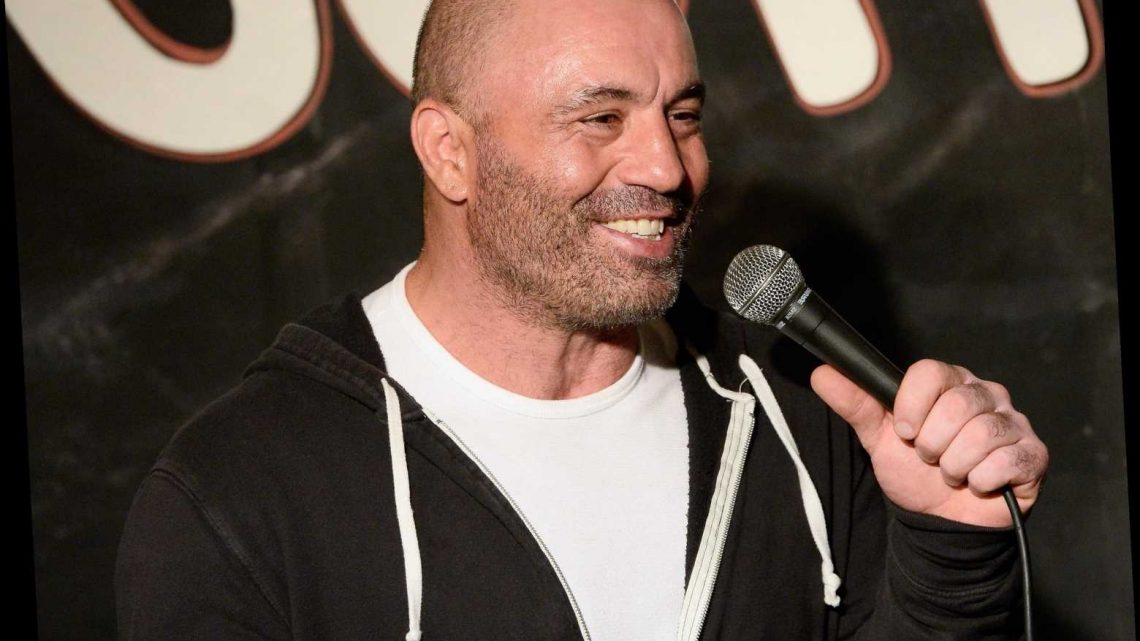 With Its Joe Rogan Deal, Spotify Is Moving Closer to Podcast Supremacy

Spotify shook up the podcast world on Tuesday when popular and polarizing podcaster Joe Rogan announced his show “The Joe Rogan Experience” would become a Spotify exclusive this September. But it wasn’t a total surprise — the news further bolstered Spotify’s high-profile podcasting moves from the past year and a half.

The exclusive Rogan deal exceeded $100 million, according to the Wall Street Journal, making one of the largest single podcast deals the industry has ever seen. It was clearly a big enough offer to get Rogan, who earns hefty ad revenue via his eight million YouTube subscribers following, to remove his previous podcasts from YouTube later this year and keep them on Spotify only.

The Rogan deal, which sent Spot’s stock rocketing upward this week, is the company’s most serious step into podcasting so far. Whereas other streaming services like Apple and Amazon don’t have to rely on their music platforms for broader profitability, Spotify does — meaning it has to aggressively expand its non-music offerings if it doesn’t want to rely on on music and record companies for revenue forever.

MIDiA Research managing director Mark Mulligan tells Rolling Stone that moves like these — which also expand Spotify’s audience and age reach — can turn Spotify into “the single biggest force in audio on the planet the same way Facebook became the single biggest force in social.” The rewards could be high, but the bet is still risky, Mulligan says, pointing out that Spotify faces tighter advertising from the coming recession.

However, a powerful podcasting business can draw new ad dollars and grab older radio listeners the way music streaming took the younger ones. And Spotify shows no signs of letting up yet. So who’s next on Spotify’s shopping list?

Mulligan called fellow Swedish company Acast an obvious potential target that could bring lots of content to Spotify, and he also mentions podcast subscription service Luminary, which is looking for more cash due to its struggling business, according to Bloomberg. Podcast players like Downcast and Overcast would also be viable options, Mulligan says.

For the company that’s ubiquitous with music — and has been partly responsible for bringing music out of the piracy-and-downloads era into a more profitable streaming model — further investment into podcasting may bring difficult questions for Spotify as it takes its resources away from music, Mulligan says.

“Artists need tens of billions of streams to get the same money that Joe Rogan was just given for his show. What Spotify is saying basically is ‘We value this podcast more than we value any single artist on our platform,’” Mulligan says. “At the same time, Spotify wants to push back on rate fees because it says it can’t afford it, and yet it spent $100 million on a podcast. That may lead to a very real question. Spotify has to make a really big bet on what to do beyond music, but it can’t afford to lose the music in the mean time. With labels, artists, songwriters and publishers we’ve already seen some discontent before. Will the music industry let Spotify be successful with podcasts?”

The Rogan deal is just the latest of Spotify’s podcasting plays. Below are some of the other most high-profile deals.

Earlier this year, Spotify made waves when it bought Bill Simmon’s sports and pop culture site The Ringer, giving the streamer ownership of The Ringer’s extensive podcast programming, including most notably the “Bill Simmons Podcast,” perhaps the most popular podcast in sports. The deal neared $200 million, according to a filing in the Security and Exchange Commission, and was Spotify’s most recent and highest profile acquisition before the Rogan deal.

Spotify purchased Gimlet Media in February 2019, getting popular podcasts like “Reply All” and “StartUp” with it. Gimlet also partnered with The Wall Street Journal to produce the newspaper’s business journalism podcast “The Journal.” Spotify bought Gimlet for about $195 million, according to an SEC filing.

Along with the Gimlet acquisition, in February 2019, Spotify bought podcast creation and distribution platform Anchor FM for about $153 million, according to the filing.

Joe Rogan wasn’t the first exclusive distribution deal for Spotify. In August 2018, the streaming service nabbed an exclusive airing deal with Joe Budden for his popular hip-hop podcast, one of the earlier signs that Spotify wanted to gain control of the podcast environment.