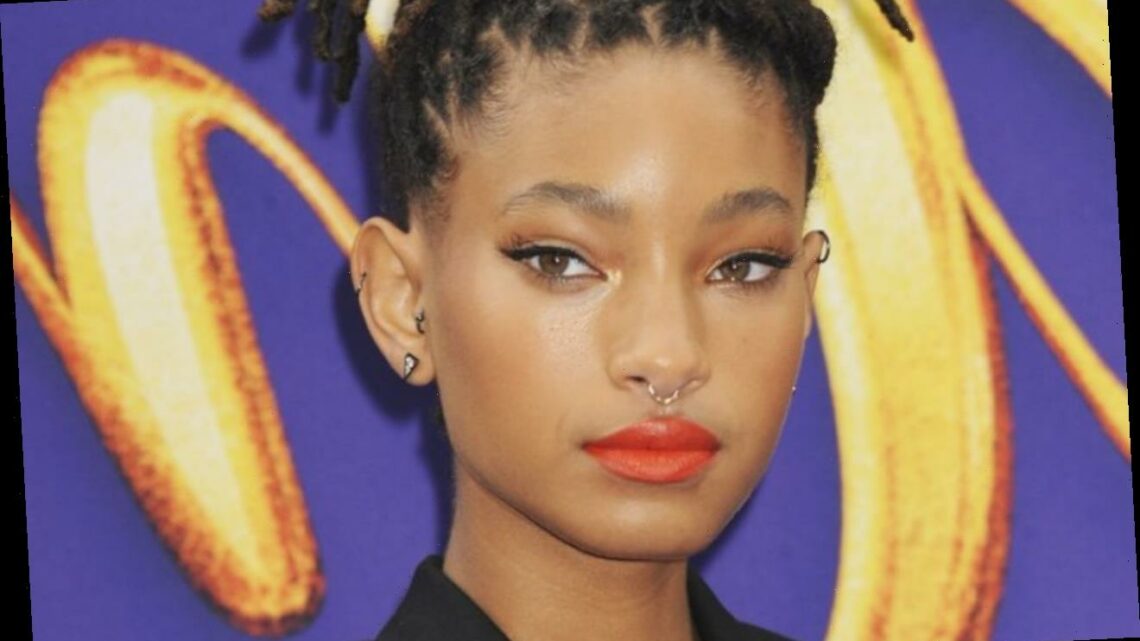 The ‘Whip My Hair’ singer reveals on her mom Jada Pinkett Smith’s Facebook show ‘Red Table Talk’ that she once farted after laughing very hard during her first date.

AceShowbiz –Willow Smith has had her fair share of embarrassing moments during a date. When sitting down with her mother Jada Pinkett Smith and grandmother Adrienne Norris-Banfield for the latest episode of their Facebook show, the “Whip My Hair” hitmaker recalled how her fun first date turned into an awkward situation.

The 20-year-old singer made the honest confession in the Tuesday, December 29 episode of “Red Table Talk”. During a discussion about dealing with awkward social situations, she first spilled, “I farted on a date one time. I had met this person before. We were having a really good time and he made me laugh very hard and that was the outcome of the laugh.”

“He just looked at me and there was a moment of both of us realizing what happened and we both just started cracking up even more,” the daughter of Will Smith continued recounting what happened next. “It was that awkward crack up, ‘I’m only laughing right now because I don’t know what else to say.’ “

When her mom Jada asked whether she went out again with the person, Willow replied that she did. She then jokingly added, “Hunty, a little fart can’t mess this up!”

During the chat, Willow, Jada and Adrienne were joined virtually by guests Philip Galanes and comedienne Kym Whitley. Philip, in particular, spilled that his most awkward situation involved him peeing a little in his pants on a date. “It was much, much worse, because I had to stand up and it was not good,” he added.

Willow did not specifically mention who her date was, but she invited rumored beau Tyler Cole as a guest on “Red Table Talk” to discuss voting back in October. At that time, her mother Jada introduced Tyler as a “close family friend” who was “extremely passionate about today’s RTT so [they] had to have him at the table.”

Tyler himself documented the interview on his Instagram. Sharing a photo of him along with Willow, Jada and Adrienne, he penned, “They let me sit at the Red Table!!! We discussed The Contract with Black America with the mastermind behind it [Ice Cube] as well as the legends [Van Jones] and [Brandon Marshall] ! We had a really great conversation, the episode is out now!!”