Home » Celebrities » Will ‘The Mandalorian’ Go To Hoth Or Ilum In Season 2? The Ice Planet Looks Familiar 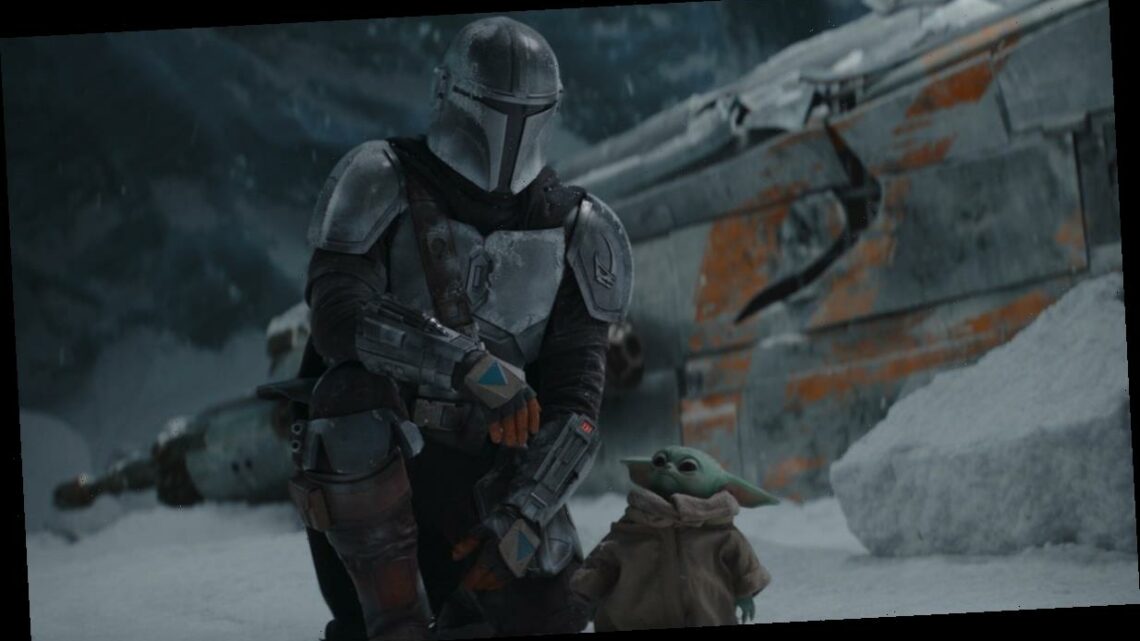 Will ‘The Mandalorian’ Go To Hoth Or Ilum In Season 2? The Ice Planet Looks Familiar

When The Mandalorian premiered on Disney+ last year, fans were anxious to know how the series would fit into the Star Wars universe. Until its arrival, the live-action films and the animated TV series had been mostly separate beasts. The new series changed that, working in characters and locations that referenced both movies and the TV shows. The new season looks to be expanding, with the trailer showing footage of an ice planet. So will The Mandalorian go to Hoth or Ilum in Season 2? Or could it be a different world altogether?

Wookieepedia lists six known ice planets in the galaxy so far. The one most people know is Hoth, named for the system in which it resides. It was the hidden rebel base location at the start of Empire Strikes Back. But there’s also Ilum, which was a location in Star Wars: The Force Awakens. Used as the primary location for the First Order’s rise, the would-be successors to the Empire transformed its equatorial trench into the "Starkiller Base."

But Ilum was not only used by the First Order. Before the Empire’s collapse, it was a haven for the Jedi for many years, where Jedi younglings would build their first lightsabers. It made an appearance in that capacity in Star Wars: The Clone Wars, in the episode "The Gathering."

The Mandalorian has already gone to Tatooine in Season 1 and plans to return in Season 2. Fans would be forgiven for assuming this is a chance for Hoth to shine once again. But considering Mando’s quest is to find where the Jedi have gone, and Ilum is one of their former safe havens, it would make sense to go there. Moreover, since this does eventually become a place for the First Order, it would give The Mandalorian a chance to show that transition.

But fans should keep in mind that The Mandalorian could be aiming for planets that have less history. For instance, there’s Kijimi, which makes a brief appearance in Star Wars: The Rise of Skywalker, where Poe and Zorii run into each other. There’s also Vandor, the ice planet in Solo: A Star Wars Story where the coaxium heist fails.

Plus, there are also a couple of deep-cut options. From Timothy Zahn’s Star Wars: The Ascendancy Trilogy novels, Csilla is a planet out in the Unknown Regions. And Rhen Var, out near the Galidraan system, is from the Tales of the Jedi: Redemption 1: A Gathering of Jedi comic and the 2014 novel Tarkin. It’s not clear why Mando and Child would go there, but until viewers know more, it’s anyone’s guess why they’re on an ice planet at all.