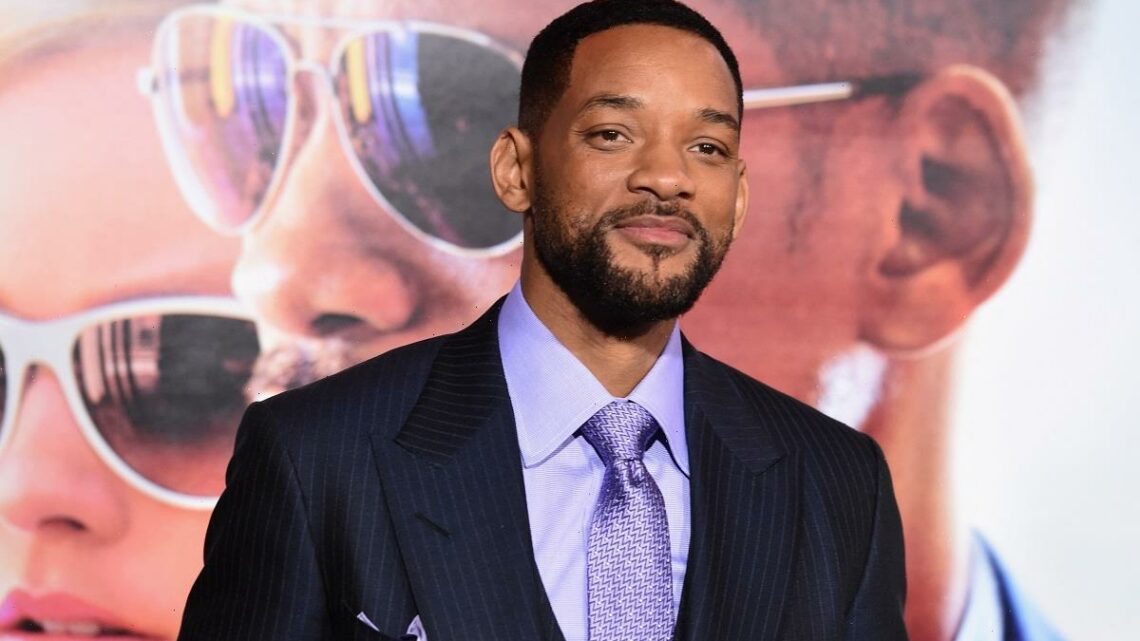 Will Smith has been very open about his relationship issues in the past. In his younger years, he’s admitted to experiencing his fair share of heartbreak when it comes to relationships. But there was one experience in particular that Hitch couldn’t help remind him of.

‘Hitch’ had a lot in common with Will Smith’s life 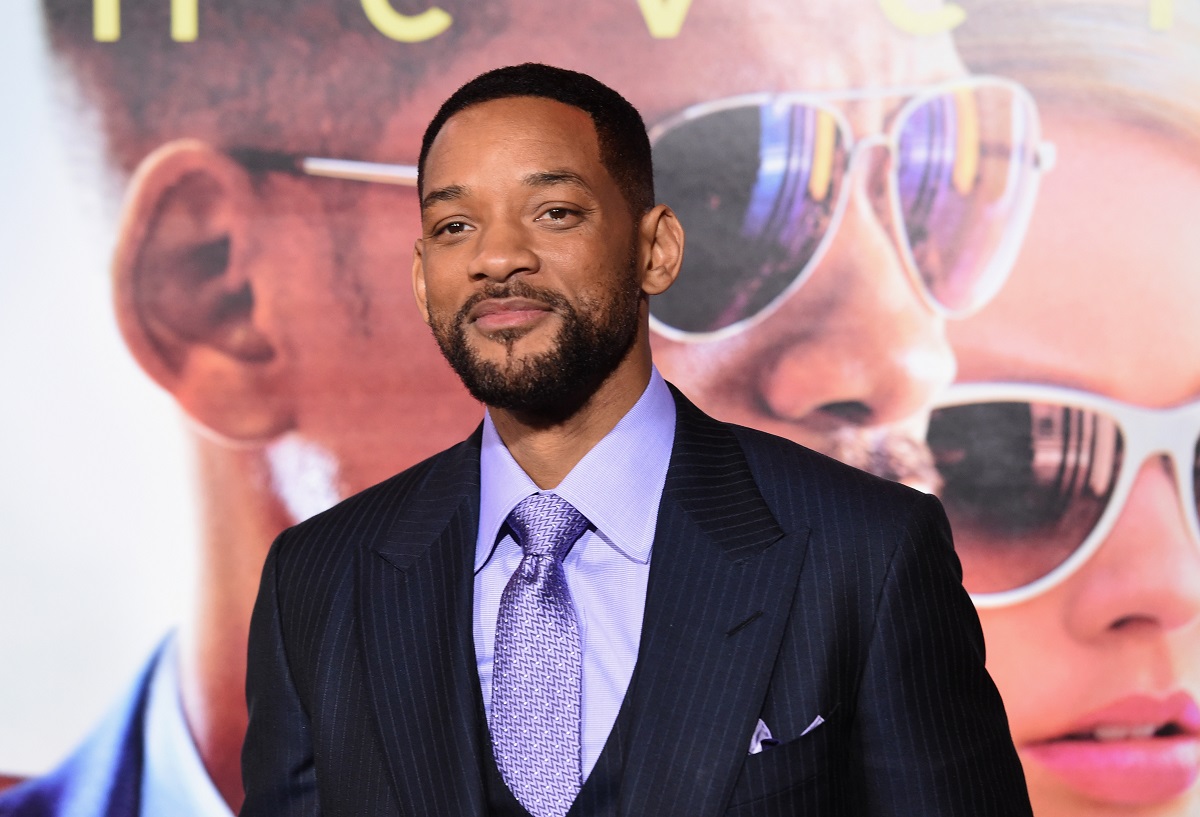 As many know, Smith played Alex Hitchens in the 2005 romcom. With Alex being a date doctor, he’d give advice to men pursuing the women of their dreams. But Alex wasn’t always the smooth ladies’ man that women found attractive. The film points out that Alex started out not unlike the hopeless romantics he’d give advice to. In an interview with BBC, the Bad Boys actor revealed that the character’s transformation was similar to his own.

“Goofy was the word that was used most often by my sisters because I’ve been this tall ever since I was 12 years old,” Smith said. “It was difficult being this tall and about half of the weight that I am now, you know? So I had that for a lot of years and as I started to fill out I gained a little more confidence. It was a difficult time growing up with women because I was hurt, you know? I was hurt.” 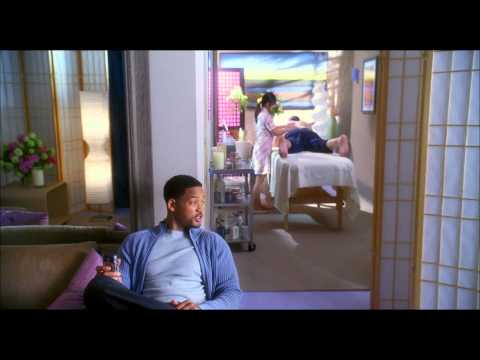 Similarly to his character in Hitch, Smith had one of his first experiences with heartbreak at a very young age. When he was just 10 years old, his girlfriend at the time stood him up at a dance in favor of someone else. It was enough to leave an impression on the Oscar-winner.

“I was about 10 years old and Stacy Brooks promised me the last dance at Shawn Hollis’ birthday party and I was prepared. I was there and ready for that last dance and the DJ announces that this is the last song and I turn around and she’s on the floor with David Brandon! I’ve been scarred from that moment, you know? But hey, I’m getting over it. I think I’m going to be okay,” Smith quipped.

Hitch also reflected a real-life dating mishap with the same person. In the film, Smith experienced an allergic reaction that has a comical effect on his face. But this was very much reminiscent of an experience he had going out with Stacy Brooks.

“Like all the bad stuff that happened… it happened around Stacy Brooks. Things were heating up as much as they can when you’re 11 and I thought she was starting to like me and then I got stung by a bee,” Smith said. “That allergic reaction in the movie is actually how I look when I get stung by a bee. So Stacy saw me like that and whereas in the movie it’s like an endearing thing, when you’re 11 it just freaks the girls out!”

Smith has drawn from several different sources to fuel his motivation for success. His ex-girlfriend cheating on him when he was a teenager became one of his main motivating factors in becoming a star.

“When I was 15 years old, my first girlfriend cheated on me,” Smith once said on The Hollywood Reporter roundtable. “And I remember making a decision that nobody would ever cheat on me again. And the way I was gonna do that was by being the biggest actor on Earth.”