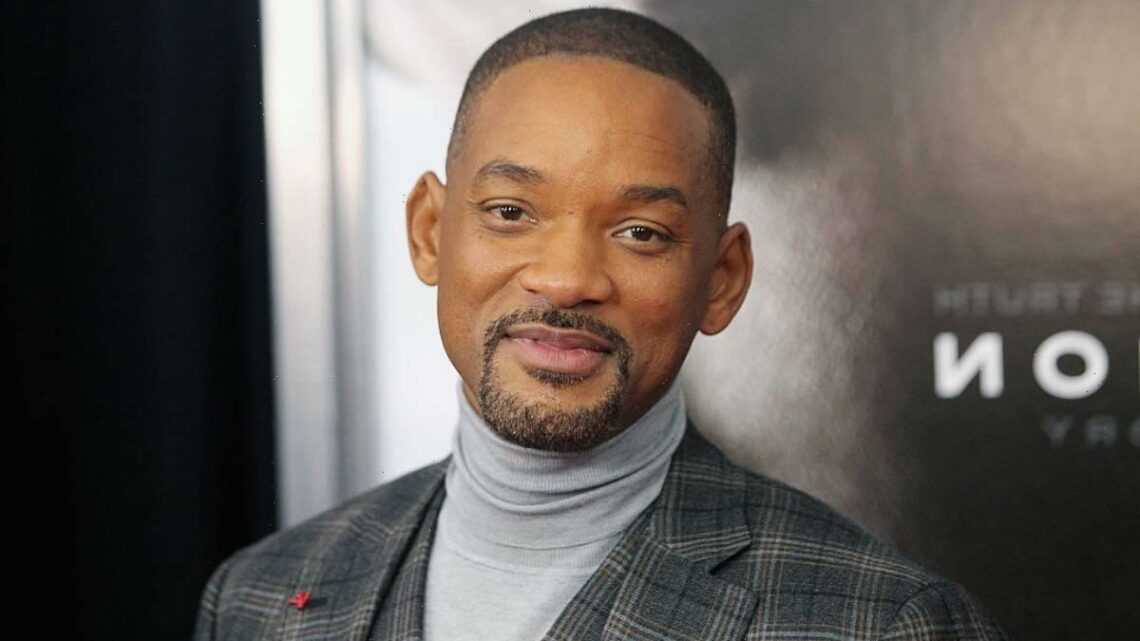 Will Smith has one of the most recognizable faces in Hollywood, but when he appeared for a virtual interview on Wednesday, some fans had to do a double-take.

The Men in Black actor showed up to promote his new movie, King Richard, but it was his youthful good looks which got many people talking.

MORE: Will Smith opens the doors of his Calabasas mansion for rare look inside

Will appeared on a huge screen as the hosts, Zoe Ball and Jermaine Jenas, chatted to him about playing Serena and Venus Williams’ father in the film.

WATCH: Will’s appearance on The One Show baffled fans

He wore a smart suit and flashed his famous smile during the interview, but Twitter was on fire with viewers asking, “Is that really Will Smith?”

While there’s no doubt he looked dashing, it didn’t stop fans talking.

MORE: Will Smith left in disbelief over drastic change to daughter Willow’s appearance

“Will smith looks like a Pixar version of himself,” wrote one. “Had to get the program info up on the one show to make sure it was actually him.”

Another said: “You know when a person doesn’t look themselves when they don’t have their glasses on. Will Smith on the one show, looks a little odd. Not sure why.”

A third commented: “Convinced that is not #willsmith on @BBCOne. The One Show. Can’t work out why, but it’s not him!”

SEE: Will Smith’s daughter is his double in remarkable new photo

MORE: Will Smith shares shirtless photo and he looks so different

Some viewers wondered if it was his new goatee which had thrown them off, as he no longer has a moustache, while others suggested he was just wearing a lot of makeup.

Either way, Will certainly brought attention to his upcoming project, which he has been very busy promoting.

Earlier this year, the father-of-three left fans in disbelief when they discovered his age.

He shared a family photo to wish his twin siblings a happy 50th birthday and when his social media followers realized he was older than them, they were stunned.

“Hang on they are 50?” wrote one, while a second said they were off to Google Will’s age, and a third commented: “No way.”

He does look good!