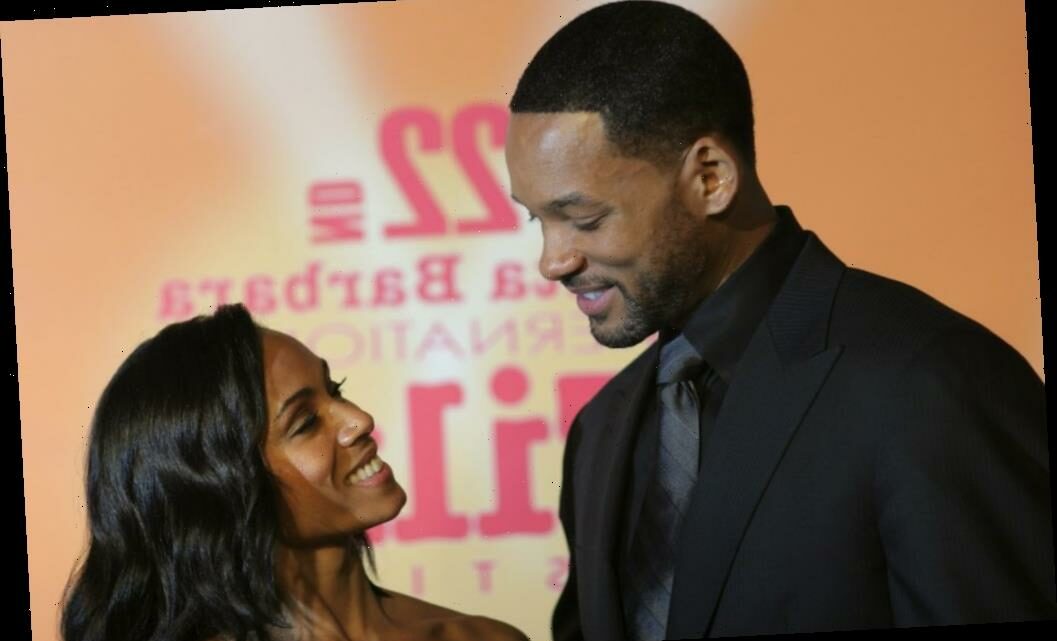 Will Smith and Jada Pinkett Smith have been married for more than two decades. The two have hit their share of highs and lows since they wed in 1997. But both actors recall one event that required them to “destroy” their marriage and rebuild it from the ground up — and it’s what Smith called his “low point” in their journey.

Over the past few years, Smith and Pinkett have become more open with fans about the challenges they’ve faced in their marriage. While the two never wanted to divorce, Pinkett also never wanted to get married — she didn’t like the idea of being someone’s “wife” and what it entailed. Still, after getting pregnant with Jaden, pressure from her mother convinced her to tie the knot, and from there, she and Smith had their ups and downs.

As the two grew older, they realized they were both somewhat unsatisfied in the relationship. The two eventually separated, but the time apart wasn’t meant to be permanent. In that time, Pinkett had an affair with musician August Alsina, which she opened up about on her Facebook series, “Red Table Talk.” She and Smith later rekindled their romance, and they’ve discussed marriage challenges, raising Willow and Jaden, and Smith’s relationship ship with his oldest son, Trey, on Pinkett’s show.

There was a change in dynamic for the couple back in 2011. Pinkett was turning 40, and Smith threw her an extravagant party she didn’t want. “The turning point in our relationship, for me, happened when I turned 40,” Pinkett revealed in an episode of her series. “That’s when I had a midlife crisis.” Smith agreed, adding, “Your 40th birthday was my low point.”

In the series, Smith explained how Pinkett felt the party was more about Smith’s ego than about her turning 40. “She told me that the party was the most ridiculous display of my ego… To this day, I know I was crushed because it was true.” At that point, Pinkett realized something in the couple’s marriage needed to change.

Pinkett said she needed the courage to “unravel” her and Smith’s relationship, which led to Smith explain that the two “essentially had to destroy our marriage.”

Smith had a relationship before marrying Pinkett; he’d been married to Sheree Zampino, with whom he shares his first child, Trey Smith. But Smith’s relationship with his oldest son proved stressful for Pinkett; Smith was mostly absent in his son’s life growing up, creating a poor dynamic between Zampino and Pinkett.

Pinkett encouraged Smith to work on his relationship with Trey, and Smith knew he wanted to be a better father. The father and son were able to repair their relationship, and Trey is now close with Pinkett, Jaden, and Willow as well. Pinkett even invited Zampino to the Red Table, where the two women discussed the trials and triumphs of co-parenting.

'Welcome to the Blumhouse' Review: 'Black Box' and 'The Lie' Both Play With Perception and Deception – With Mixed Results
World News