Home » Celebrities » Will June Go To Canada With Moira On ‘The Handmaid’s Tale’? She May Be Saved 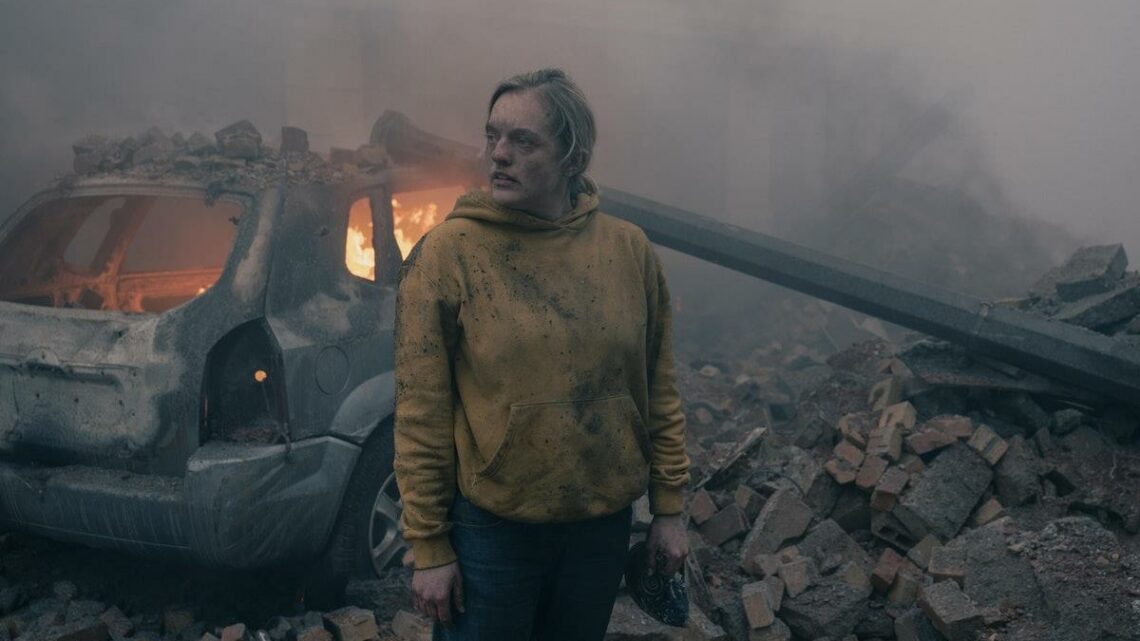 Will June Go To Canada With Moira On ‘The Handmaid’s Tale’? She May Be Saved 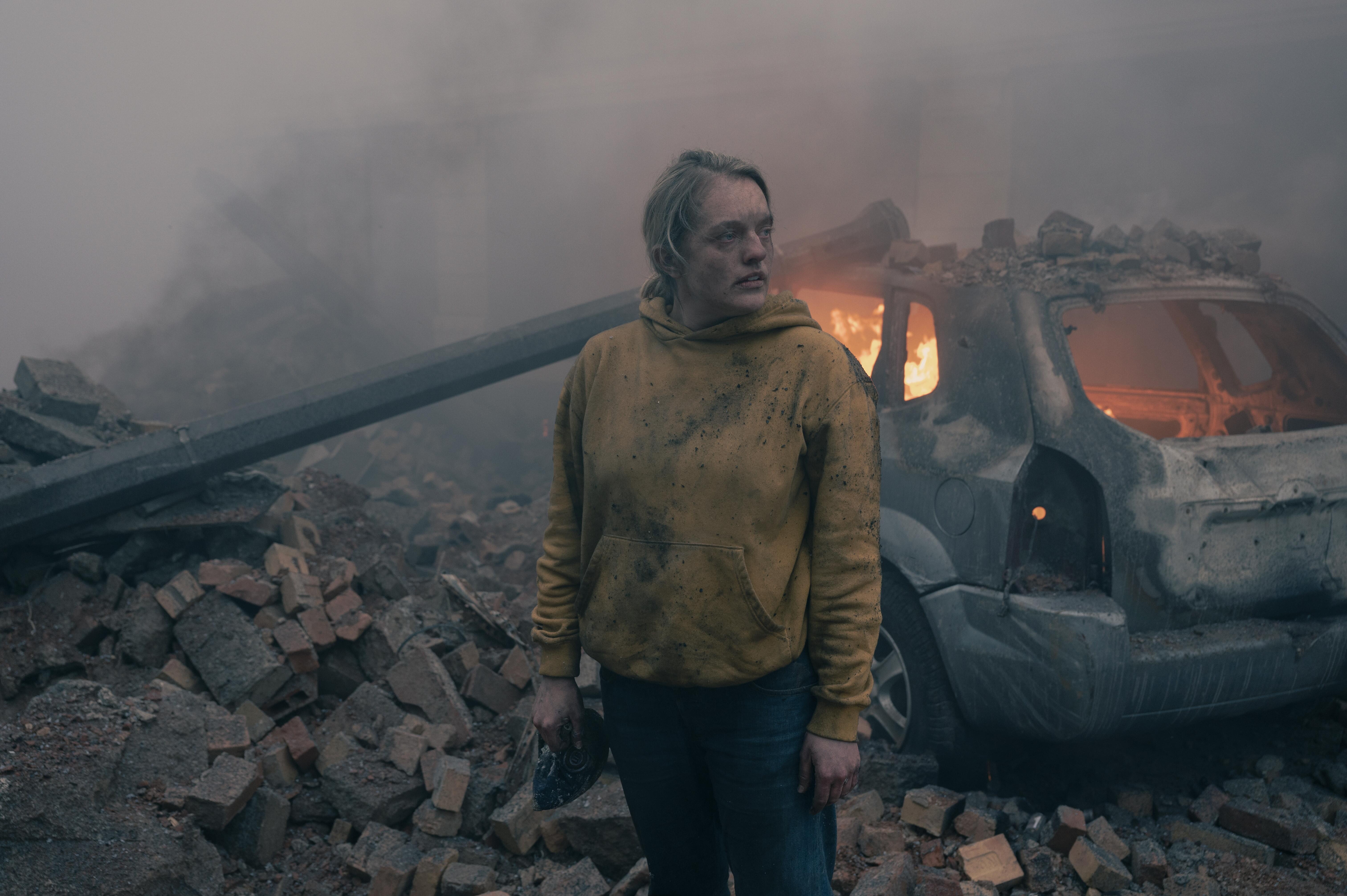 For four seasons, June Osborne has been trapped in Gilead. Every season, it seemed like there was a moment when she would escape, and every season, it didn’t happen. From Mayday taking June away at the end of Season 1 to her turning back for Hannah in Season 2 to Season 3’s self-sacrifice to let Rita and the children escape, June just hasn’t had a lucky break. But here in Chicago in Season 4, with the Canadian border just across the Great Lakes, it seems luck has found her. But will June actually go to Canada with Moira on The Handmaid’s Tale?

Warning: Spoilers for The Handmaid’s Tale Season 4, Episode 5 follow. During her years in Gilead, June has been through a lot. She’s been traumatized again and again by its governmental policies and her desperate attempts to escape. But Season 4’s first five installments have been some of the most brutal June has lived through, which is saying a lot. After discovering the horror of what was happening to Mrs. Keyes and most likely a whole crop of child Wives, June found herself once again tortured by Aunt Lydia. But this round ended far worse than others, with June finally seeing Hannah again, only for the girl to cower away and reject her.

If that emotional body blow wasn’t enough, June betrayed her fellow Handmaid sisters only to see them die. First, it was Alma, Brianna, and Dolores, who were killed by an oncoming train. Now it might be Janine, who gave up a form of safety with the rebels to head back out into danger with June, only to be missing after a surprise bombing on Chicago.

But when June stood up from the rubble after the attack, the figure she saw coming out of the dust and smoke was almost unbelievable. Was it really Moira?

One would not blame June for hallucinating a vision of Moira — the best friend who left her, who got out to safety — at this moment. She’d just survived a bomb attack. Her ears are ringing; she’s may even be concussed. She’s facing the reality of yet another friend dying because June couldn’t protect her from Gilead’s horrors.

Heck, for all viewers know, June isn’t even actually standing there in the rubble. Perhaps Episode 6 will reveal she’s unconscious among the collapsed buildings and this is all a dream.

But what if it *is* Moira? As the show has quietly hinted, Moira has felt helpless lately in Canada. She’s frustrated at having to square the circle of June’s rebellion while working inside the Canadian system. Also, note the letters on her vest in the scene: "CERA." That’s the aid group where Oona, her new girlfriend, works.

Could an actual miracle have occurred, and Moira, on a mission with Oona, accidentally stumbled upon June? Could this be the rescue fans have hoped would come since the show’s premiere in 2017? If so, The Handmaid’s Tale could be about to radically change course.