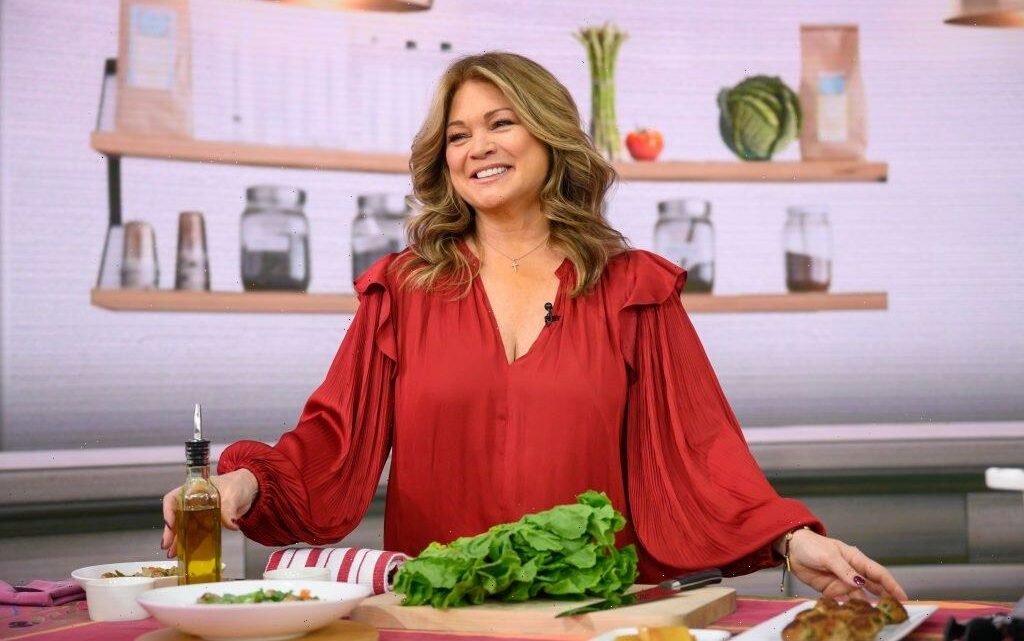 Why Valerie Bertinelli Was Mistaken for This Daytime Show Host's Mother

Actor Valerie Bertinelli will always be known by a good segment of her fan base as the sweet-faced teenager Barbara Cooper from the 1975 sitcom One Day at a Time.

Now over 40 years later, the Food Network personality is still sweet-faced but opened up recently about having been mistaken for someone else’s mother. In particular, for a popular daytime show host’s mom.

Bertinelli is mom to her son Wolfgang

“The older he gets, the more I know how to stay out of his business,” Bertinelli said in 2020. “I try not to dig too much and trust that he’s got a good head on his shoulders — I’m lucky that he does. And so I’ve learned now to call him or just say hi… or just to say nothing, just to hear his voice. And of course, we FaceTime now more than ever, which I absolutely love.”

As most parents can relate, the older children get, the more difficult it is to stop giving unsolicited advice and stop prying.

“I’m finding the fine line of staying out of his business and still staying connected,” Bertinelli explained. “Because when he was little, it was just like, I would hate to put him down — my whole world was him. And I loved it that way. And that’s the way it should have been. But now, he’s got his own life. So I try to stay out, but I can’t help but lightly ask, ‘Sooo, when’s the album coming out?!’ Just a few questions so he won’t get too annoyed.”

Part of her son’s life has been his following in the footsteps of his famous musician dad. Wolfie, as his mother affectionately calls him, released his first single, “Distance,” as a solo artist in Nov. 2020.

And his band, Mammoth WVH, will be releasing its self-titled album for summer 2021. The reason for the album’s title?

“Growing up, my dad would tell me the story that [Van Halen was once] called Mammoth,” he told Rolling Stone. “So, growing up, I was like, ‘Whenever I have my own band, I want to call it Mammoth.’”

Valerie Bertinelli was mistaken for this host’s mother

“The first time I saw you live, you were winning American Idol,” Bertinelli said while cooking with the singer and TV host.

Clarkson was the singing competition’s first champion in 2002, becoming an overnight star.

“I was there,” the actor said. “I was there in the audience; Wolfie was there with me. We loved you. We voted for you every week.”

Clarkson was delighted to know that Bertinelli had been in the audience when she won the televised contest. “Oh my gosh! You know, it worked out,” Clarkson quipped.

Bertinelli then revealed that another audience member mistakenly thought she was the singer’s mother because the actor and her son were wildly cheering on Clarkson.

“We loved you, and I started sobbing when you won,” she went on. “Because she was sobbing, too. And someone turned around and went, ‘That’s so sweet. Is that your daughter?’”

The former Hot in Cleveland star replied, “I would be happy to have her be my daughter!”