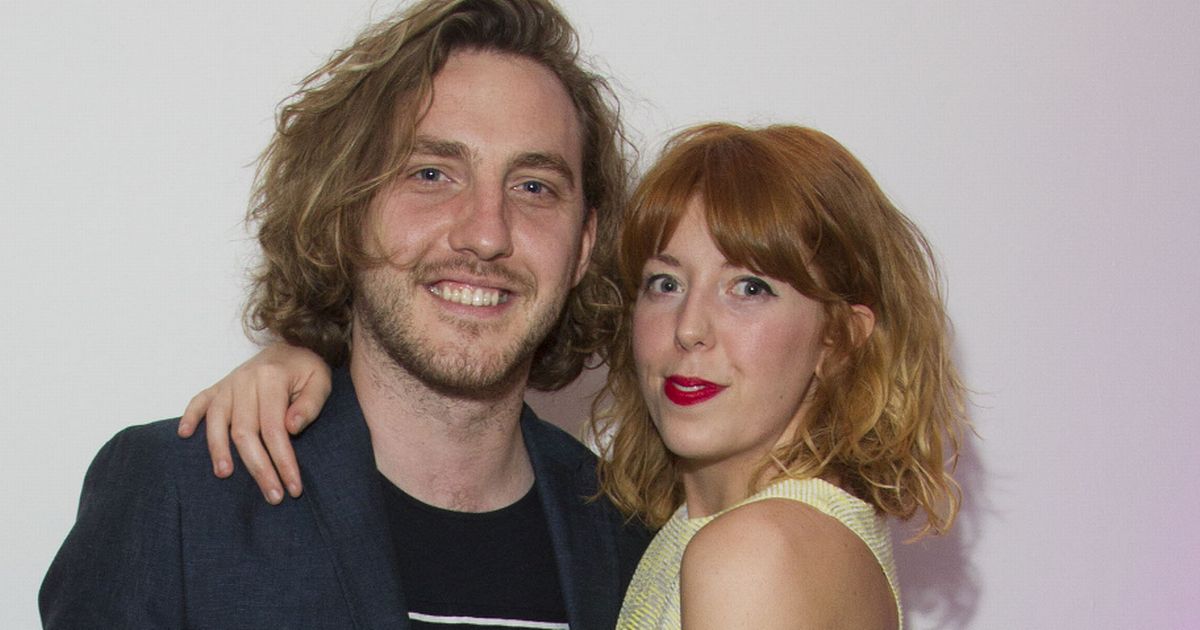 The ex-girlfriend of Seann Walsh says she’s glad humiliating pictures of him kissing his Strictly Come Dancing co-star were made public.

Rebecca Humphries, who dumped the comedian after he was caught locking lips with Strictly dancer Katya Jones, said it made her realise she was "not crazy".

The actress, who was at home alone on her birthday when Seann cheated, has also said she understands that she is now part of the programme’s history.

In a statement released after the pictures were published in The Sun newspaper, Humphries accused Walsh of calling her "psycho/nuts/mental" when she suspected something was going on between him and Jones.

Speaking to podcast The Hotbed, Humphries said: "I’m glad that it happened this way, because otherwise I would never have known that I am not crazy."

Referring to her very public split, she added: "So I’m glad it came out, I know I’m embroiled in this television’s programme’s history now, I obviously thought it would be because I went on it and won it!

She said that her scathing response to him, shared on Twitter the day after the pictures were published, was not about the kiss itself, but Walsh’s previous actions towards her.

She told the podcast, which focuses on sex and long-term relationships: "I’m not this puritanical Mary Whitehouse character who thinks that snogging someone when they’re drunk is not OK under any circumstance.

"I’m absolutely not perfect and I’m also an actress and I’ve experienced watching these sorts of things happen in professional environments myself as well, as an observer, I should say, so I know it can happen.

"I know these things happen but I hope that it’s clear that I wasn’t responding to that particular incident; it was the attempt by a person to make me question myself in order to get away with doing whatever they liked."

Stand up star Walsh and Jones, who is married to fellow Strictly professional dancer Neil Jones, apologised following the publication of the pictures.

They continued to appear in Strictly for another three weeks amid a media storm around their partnership.

Humphries, who has just founded a beauty blog called The Trowel, said that she could "never have foreseen" the support she received from the public.

She added: "People wanting to share their raw experiences with me, people wanting to make sure that I didn’t feel alone, it’s just absolutely held me up and carried me forward."