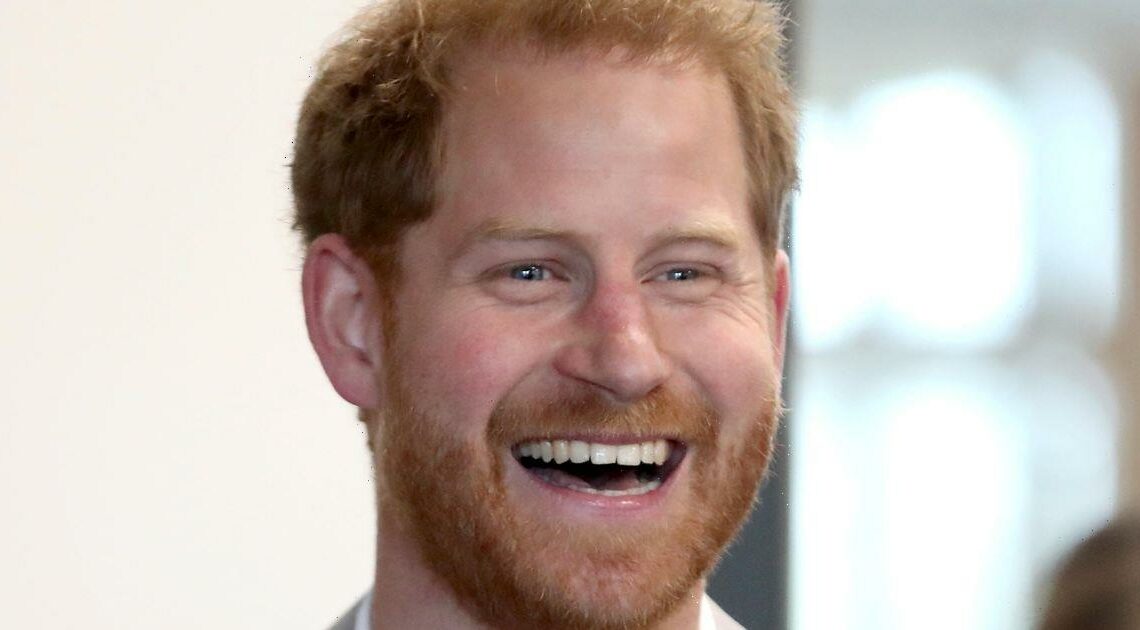 Since the start of 2023, the royals have dominated the headlines amid the release of Prince Harry ’s memoir Spare, and the string of revelations that accused the royal family of less than regal behaviour.

In one story in particular, the Duke of Sussex even alleged that he and his brother Prince William had engaged in a physical altercation at his home in 2019, shortly after he had tied the knot with Meghan Markle.

Detailing the alleged incident in his memoir, Harry claims that the Prince of Wales "grabbed him by the collar", "ripped his necklace" and "knocked him to the floor” – he also alleges that William referred to him as “Harold” leading many readers to wonder what the Prince’s name actually is.

We’ve broken down some of the most common questions surrounding Prince Harry’s name in the list below.

What is Prince Harry’s actual name?

Unlike regular members of the public, Harry also doesn’t use a surname and is referred to simply as Prince Harry.

On the rare occasions he does need to use one, it is thought he likely uses the same surname used by his children: Mountbatten-Windsor.

Why is Prince Harry called Harry if his name is Henry?

When Prince Harry was born on 15th September 1984 to his parents King Charles and the late Princess Diana, it was formally announced that Prince Henry would be the young royal’s official title only, and that he would be called Harry to his friends and family.

Despite the oddity of the choice, the explanation behind the moniker can largely be attributed to historical tradition.

Like several royals before him, including Henry VIII, the name has been a longstanding tradition throughout the many generations of the royal family.

Derived from the Old French name Henri, over time (and during the medieval period) the name slowly began to anglicise itself and eventually became more widely used as Harry.

Interestingly, most monarchs who held the official name of Henry, were actually referred to as Harry privately, as a sign of their intimacy and close connection.

Although his official name remains Henry, as the Duke grew older, Kensington Palace began to refer to the Prince as “Harry” in any statements and press releases, with the name soon taking off and being widely adopted by the public too.

Following the explosive allegation that the brothers had engaged in a physical fight at Harry’s Nottingham Cottage home in 2019, many readers have been left curious as to why William referred to his brother as Harold.

Following the alleged incident, in which Harry claims William "grabbed him by the collar", "ripped his necklace" and "knocked him to the floor", the Prince wrote that William referred to him as Harold.

Harry alleged that William told him: ”You don’t need to tell Meg about this", to which he replied: “You mean that you attacked me?”

William then allegedly said: “I didn’t attack you, Harold.”

So where exactly did the name come from?

No information has conclusively been revealed to explain why William chose to dub his brother Harold, but it is widely thought that it is likely simply due to the fact that Harry is often used as a nickname for Harold.

Another popular theory is that there is actual a historical element to the name choice, and William is in fact making reference to the Battle of Hastings in 1066, when William the Conquerer defeated then-king Harold II of England.

However neither of these theories has ever been proven.

Does Harry have any other names?

Alongside his official titles, Prince Harry has also on occasion used a number of other names when the situation called for it.

One prime example is during the years he served in the British Army, when he was referred to as Captain Harry Wales for the duration of his service.

Rihanna Drops Trailer for Super Bowl Halftime Show — Is She Hinting at New Music After All?