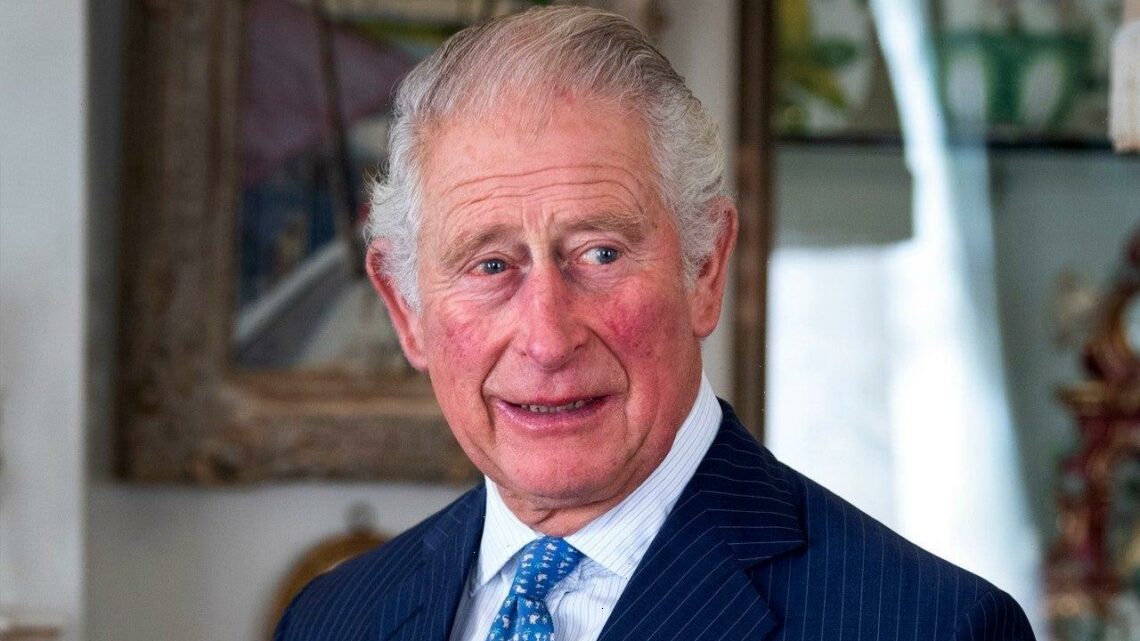 Why Prince Charles Is Not Attending Princess Diana's Statue Unveiling

Prince Charles will not be attending Princess Diana’s statue unveiling, ET has learned. A source tells ET that the 72-year-old Prince of Wales, who was married to Diana from 1981 to 1996, opted out of attending because he “doesn’t want to be a distraction” at the event. He is instead expected to be in Scotland during the ceremony.

“He and Diana had a complicated relationship after their divorce, but they came to appreciate each other,” the source says.

Like with the statue unveiling, Charles did not attend events commemorating the 20th anniversary of Diana’s death in 2017, and instead spent time at Balmoral, the royal family’s home in Scotland, with his wife, Camilla, Duchess of Cornwall.

Diana, who shared Prince Harry and Prince William with Charles, died in 1997 following a car crash in Paris, France. She was 36.

The statue was originally commissioned by the brothers in 2017 to mark the 20th anniversary of Diana’s death and to “recognize her positive impact in the United Kingdom and around the world.” However, the unveiling was delayed amid the pandemic. The event is finally being held on July 1, what would’ve been Diana’s 60th birthday.

Diana’s siblings, Lady Jane Fellowes, Lady Sarah McCorquodale and Charles Spencer, will be in attendance at the unveiling, as will her sons, members of the statue committee, the sculptor Ian Rank-Broadley, and garden designer Pip Morrison.

The event is expected to be an intimate affair and “has been dramatically scaled back due to COVID,” the source notes.

ET previously reported that, like Charles, Harry’s wife, Meghan Markle, will not be in attendance. Meghan’s absence is due to the recent birth of her and Harry’s daughter, Lilibet. The couple also shares a 2-year-old son, Archie.

The unveiling will be the first time Harry, who recently arrived in the U.K., will reunite with his family since his grandfather, Prince Philip’s, funeral. There has been a royal rift since the Duke and Duchess of Sussex stepped down as senior members of the royal family last year.

“The idea that Harry’s suddenly going to come around to William’s way of thinking, and vice versa, I think is way off. I think there do need to be more conversations, there’s clearly still a lot of hurt, a lot of resentment, and a degree of mistrust on both parts,” royal expert Katie Nicholl told ET in April. “It’s early days, but I think the hope is that come July — when we are hoping to see the brothers stand once again shoulder by shoulder to unveil the statue in memory of their mother — that the relationship will be stronger and in a better place.”

Construct Your Own Backyard Movie Theater This Fourth of July