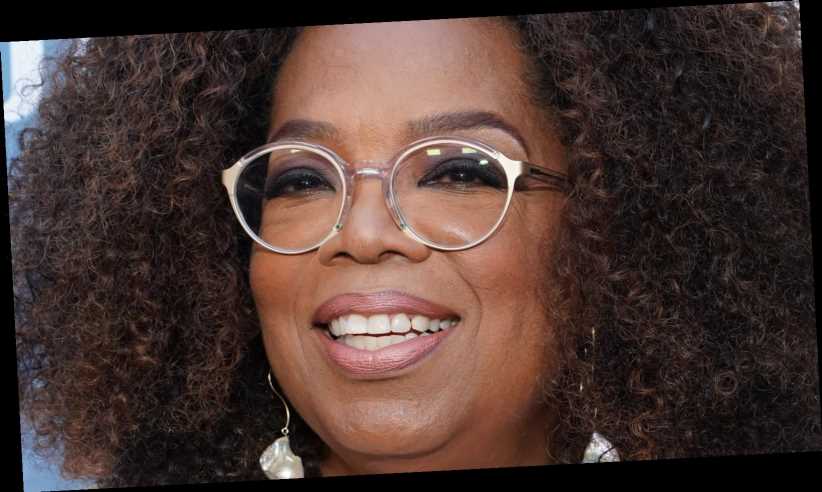 When Meghan Markle and Prince Harry sat down for an interview with legendary human Oprah Winfrey, they likely knew there would be consequences and huge reactions… and boy, there sure have been. To say viewers learned a lot about the British royal family is an understatement; both Meghan and Harry were willing to drop some major bombshells throughout the entire sit-down with Winfrey.

In footage that didn’t make it to the air, Markle spoke about her estrangement from her father, Thomas Markle. The pair had a falling out back in 2018 when Thomas Markle arranged a photo shoot with the paparazzi ahead of Meghan’s wedding to Prince Harry (via iNews). Meghan told Winfrey that the photos weren’t the most painful part of the experience — it was that her father lied to her about his involvement.

“We called my dad and I asked him [about staging the photos] he said, ‘No, absolutely not. I said, ‘I just need you to tell me and if you tell me the truth, we can help,’ and he wasn’t able to do that” (via People). Now, Thomas Markle has reportedly taken his apparent quest to get attention from his daughter a step further.

Page Six reports that Thomas Markle has recently made a trip to hand-deliver a letter to Oprah Winfrey’s home. The letter, which Markle left with Oprah’s security, allegedly requests his own interview with Winfrey.

A source told The Sun that Markle feels his side of the story hasn’t been given its fair amount of attention. “Thomas delivered a letter to Oprah asking her to contact him so he could tell his side of the story. This was not a note to Meghan and Harry, it was meant for Oprah. Thomas watched the interview she did with them and feels he deserves a chance to have his say.”