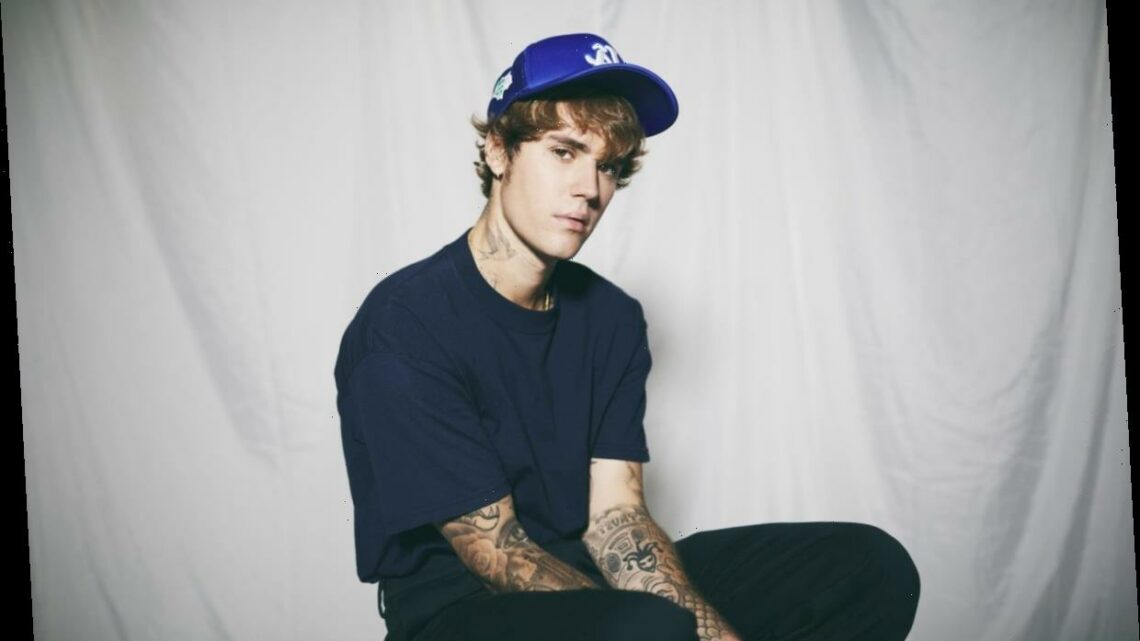 Justin Bieber is confident that he won’t be attending the 2021 Grammy Awards.

Though he’s up for a few awards this year, including Best Pop Solo Performance for “Yummy” and Best Pop Duo/Group Performance for “Intentions” featuring rapper Quavo, Bieber has decided to skip out on music’s biggest night — and his reasoning is pretty simple.

Music’s biggest night will be missing one of the industy’s most popular artists.

According to Page Six, Bieber has decided to skip out on the 63rd Annual Grammys Awards despite receiving four nominations. Why, you ask? Well, the answer is pretty simple: he doesn’t see a point in attending the star-studded event since he’s not performing.

Bieber’s decision comes a few months after he called out the Recording Academy for nominating his Changes album in the pop category rather than R&B, which is what he classifies the record as.

“I am flattered to be acknowledged and appreciated for my artistry. I am very meticulous and intentional about my music,” the “Sorry” crooner wrote on Instagram in November 2020. “With that being said, I set out to make an R&B album. Changes was and is an R&B album. It is not being acknowledged as an R&B album, which is very strange to me.”

While he considers the Recording Academy’s decision to be “weird,” he urged fans not to “mistake this as me being ungrateful, these are just my thoughts take em or leave em. Thank you to the people who fought for me to even have any noms.”

In addition to Bieber, singer/songwriter The Weeknd is also skipping out on the 63rd Annual Grammy Awards as well as future ceremonies.

In November 2020, the “Save Your Tears” crooner slammed the Recording Academy after realizing he received zero Grammy nominations.

“The Grammys remain corrupt,” the singer tweeted a few hours after the 2021 Grammy nominations were announced. “You owe me, my fans and the industry transparency…”

In an interview with Billboard in January, The Weeknd explained that this year’s Grammy nominations “kind of hit me out of nowhere … I felt things. I don’t know if it was sadness or anger. I think it was just confusion. I just wanted answers.”

He added, “We did everything right, I think. I’m not a cocky person. I’m not arrogant. People told me I was going to get nominated. The world told me. Like, ‘This is it, this is your year.’ We were all very confused. I have three Grammys, which mean nothing to me now, obviously.”

Because of this snub, The Weeknd won’t be giving the Recording Academy the chance to judge his music ever again as he plans to boycott the award ceremony moving forward.

“Because of the secret committees,” the Weeknd said told The New York Times on Mar. 11. “I will no longer allow my label to submit my music to the Grammys.”