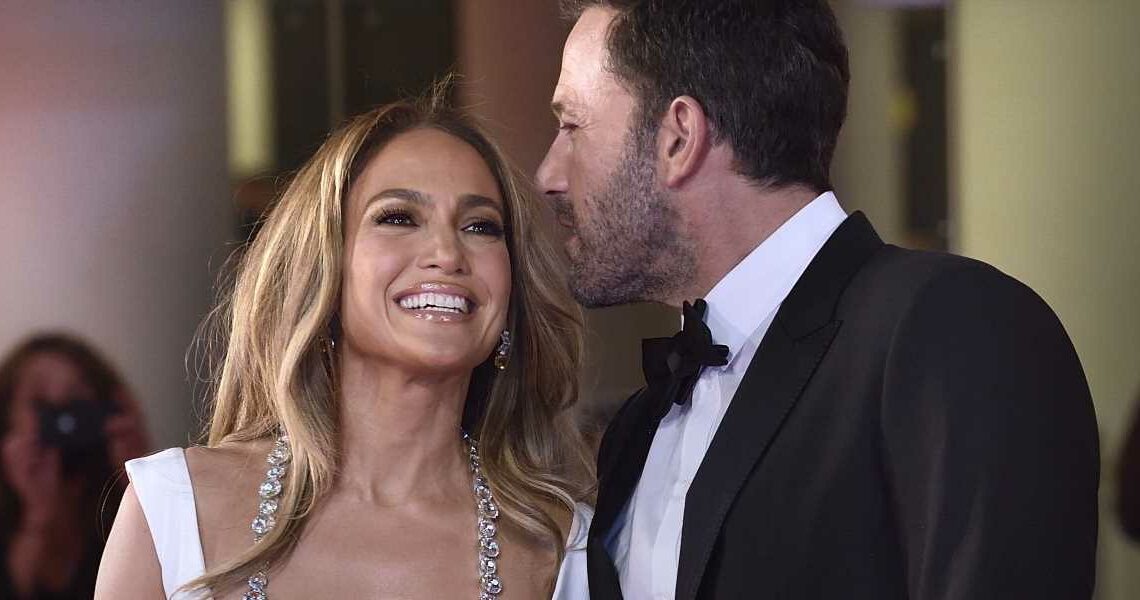 Why Jennifer Lopez and Ben Affleck Skipped the 2022 Oscars

Bennifer 2.0’s Oscars debut will have to wait another year. Neither Jennifer Lopez nor Ben Affleck walked the red carpet at tonight’s Academy Awards, although their skipping the ceremony isn’t surprising, as their projects aren’t up for any Oscars. There is a chance Jen and Ben could attend the Vanity Fair Oscars after party later tonight, though. It would mark their first time at the party since rekindling their relationship.

They were originally seen having an affectionate moment at the publication’s Oscar after party in 2003: 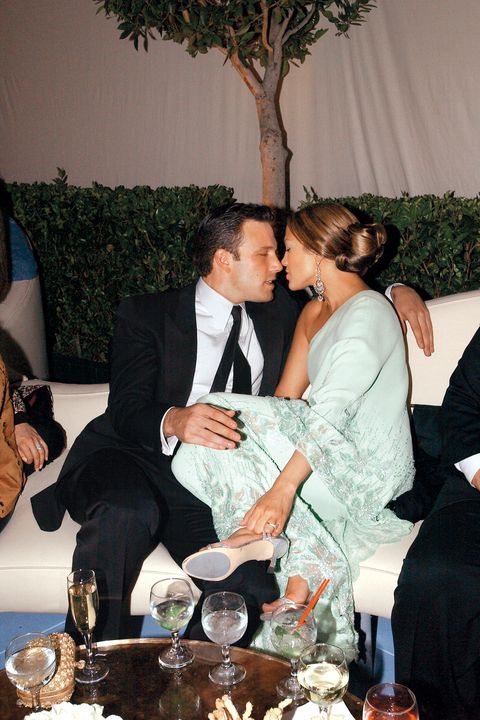 Earlier this week, a source spoke to Entertainment Tonight about how serious Jen and Ben are about their future together nearly a year into dating again. Marriage is on the table—and likely. “Ben and Jen can’t wait to spend the rest of their lives together and know that they were destined to be together,” the source said. “An engagement is on the table and it has been an ongoing conversation.”

They’re determined to future-proof their rekindled romance. “They actively talk about what didn’t work in the past and use those experiences to strengthen their relationship now, for the future and for the sake of themselves and their families,” the source said. “They are committed to having a healthy, everlasting relationship.”

Ben is also very supportive of his partner and her career, not threatened by J.Lo’s success. “Ben is Jen’s number one fan and he completely champions her and always tells her how great she is,” the source said. “He loves talking about her different projects. She is a huge supporter of his too, but Ben really can’t stop telling everyone how smart and hardworking she is.”

'The Lord of the Rings: The Rings of Power' Cast: Meet the Characters From the New Amazon Series