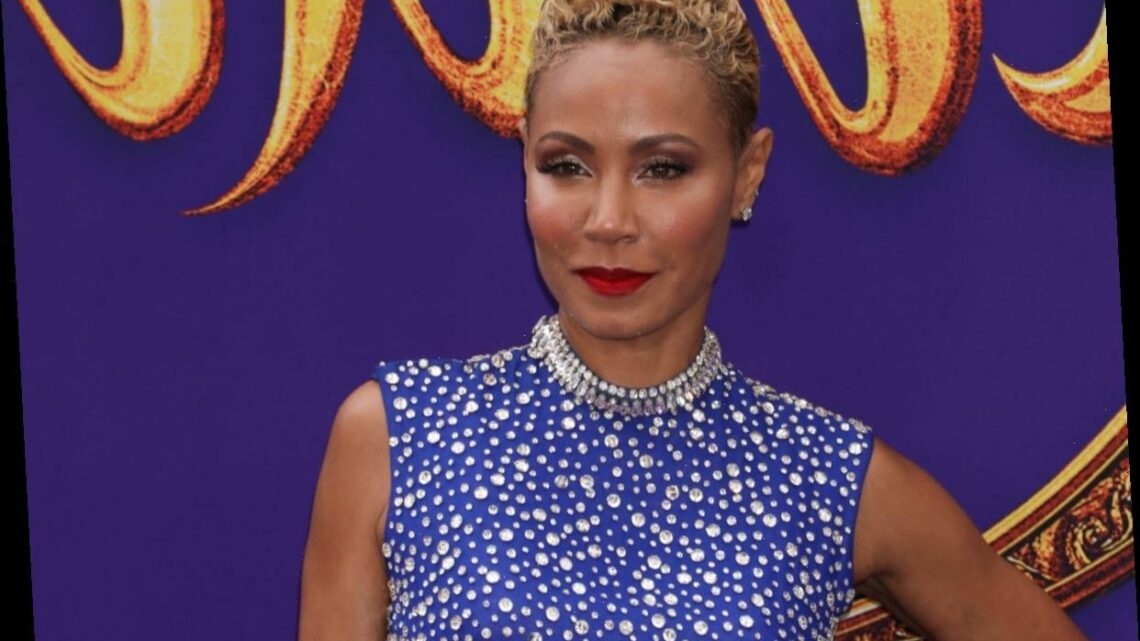 Jada Pinkett Smith has an impressive professional resume, but there was a time when she said she felt “guilt and shame” even though she was successful. The actor opened up during an episode of her Red Table Talk series, sharing how she struggled with depression and suicidal thoughts early in her career.

In a 2018 Red Table Talk discussion about mental health, Pinkett Smith talked with her mother and daughter Willow Smith about how she experienced depression and had a breakdown early in her career.

“I had an emotional breakdown that definitely I feel like affected my mental stability,” the actor explained. “I had gotten to L.A. and gotten a certain amount of success and realized that that wasn’t the answer. That that wasn’t what was gonna make everything OK.”

She added, “It actually made things worse and I became extremely suicidal and I had a complete emotional collapse.”

“When you just don’t have control over your emotions, your thoughts, you feel completely and utterly out of control,” she said, sharing that she now understood she had “what people would consider a nervous breakdown.”

The actor experienced ‘guilt and shame’ during her early successes

She continued, “I got stuck in a mentality that even with success it was very hard for me to get out of, meaning, like, not really being able to embrace the opportunity that I had,” she explained.

Pinkett Smith added, “I was still holding on to the idea of deprivation and loss. And having a lot of guilt and shame that came with my success. Like, you have to leave so many people behind and that was depressing.”

Pinkett Smith didn’t have success with medication or therapy

Pinkett Smith said she was prescribed Prozac, but explained why she decided it wasn’t for her. “They put me on Prozac, it was, like, five milligrams, but once it disrupted my sex drive I said, ‘Look, that’s the only thing I’ve got in my life…’ That was the thing that got me off of Prozac. They had put me on it just so I could get to a place where I could talk about what was happening, where I could function.”

“I was severely depressed, severely. And that was something that I battled with for years,” the actor explained. She said therapy also wasn’t helpful but the “long journey” with her mental health ended on a positive note.

“I just had to find my path, which is why it probably took as long as it did. Now, thankfully, I don’t get depressed,” she explained. “I also think that I had to uproot some false beliefs. I had to just let go and just come to terms with just what life is.”