Home » Celebrities » Why Is Scott Peterson Being Called As A Witness Involving The Disappearance Of A 25-Year-Old? 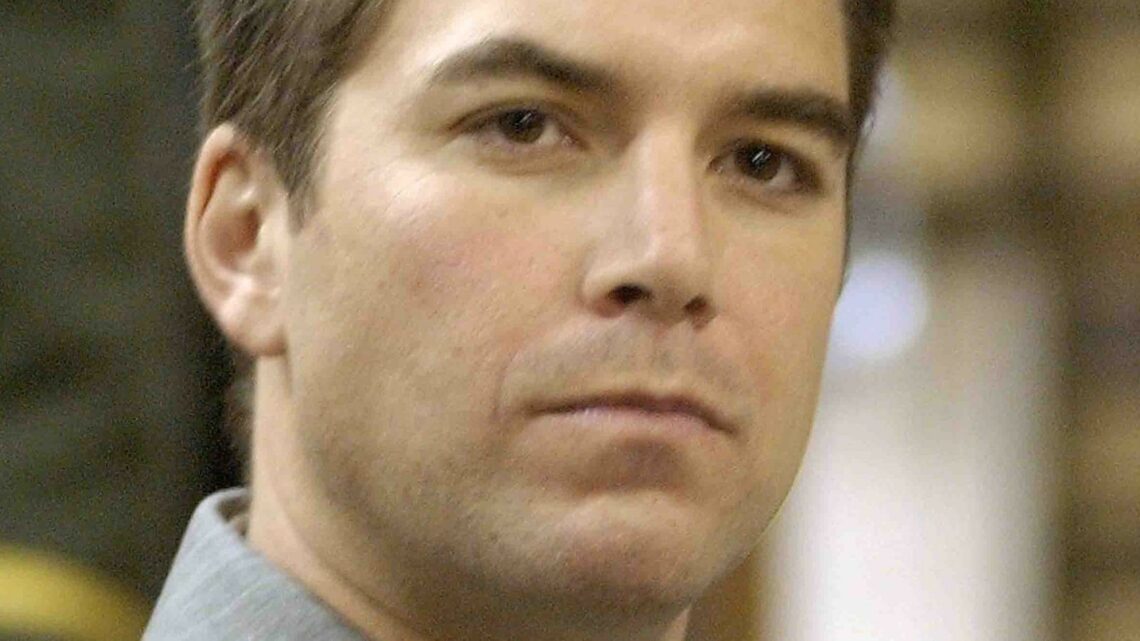 Why Is Scott Peterson Being Called As A Witness Involving The Disappearance Of A 25-Year-Old?

Convicted murder Scott Peterson is back in court and not for the reason you might think. Peterson became a household name in 2002 when his pregnant wife, Laci Peterson, disappeared on Christmas Eve, launching a nationwide search. Peterson first reported the disappearance, per ABC, but his behavior following raised a few eyebrows, to say the least.

Peterson seemed oddly stoic given the magnitude of the loss. Additionally, he seemed to go out of his way to avoid being on camera or speaking publicly about Laci. As it turned out, Peterson had a girlfriend on the side, whom he told Laci had died last year. As you can imagine, this didn’t win Peterson many fans. Months later, Laci’s body was discovered in the San Francisco Bay, and Peterson was arrested suspiciously close to the U.S./Mexico border, per CBS.

Since his 2005 conviction, there has been increased speculation as to the validity of Peterson’s guilt. The idea that the jury might have gotten it wrong has been the subject of several documentaries. Peterson has always maintained his innocence and has appealed the conviction. Now, years later, Peterson is back in court, but for a different case. Read on to find out the weird way Peterson once again landed on the stand.

Could Scott Peterson be connected to another murder? 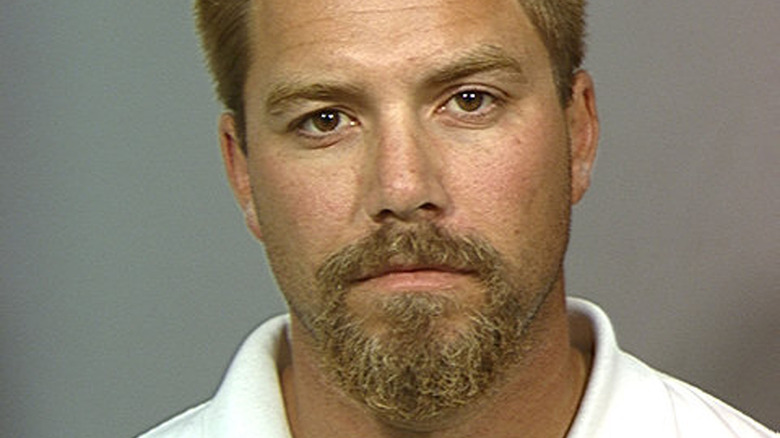 As soon as Scott Peterson was suspected in his late wife’s death, people began to try and draw a link between the now-convicted killer and other unsolved murders. Peterson attended California Polytechnic Institute where he met Laci. During his time at Cal Poly, an undergrad named Kristin Smart disappeared after attending a fraternity party. At the time, no one suspected Peterson of the disappearance but as soon as Laci disappeared, people began to reconsider his connection. “We are looking at his class schedules to determine if they crossed paths at all,” police said at the time, per the New York Post.

Paul Flores and his father, Ruben Flores, will stand trial for the 1996 murder this year. Flores has long been a suspect in the case, with his father considered a potential accessory after the fact for helping Flores hide the body. The pair was arrested in April and will soon stand trial, per the New York Post.

Flores’ defense attorneys have reportedly visited Peterson in prison to talk to him about his time at Cal Poly. In addition, sources say they plan to call Peterson to the stand during the pretrial as proof that police did not adequately investigate other viable suspects and unfairly focused on Flores. Peterson is currently serving life in prison and it will be interesting to see what he has to say.