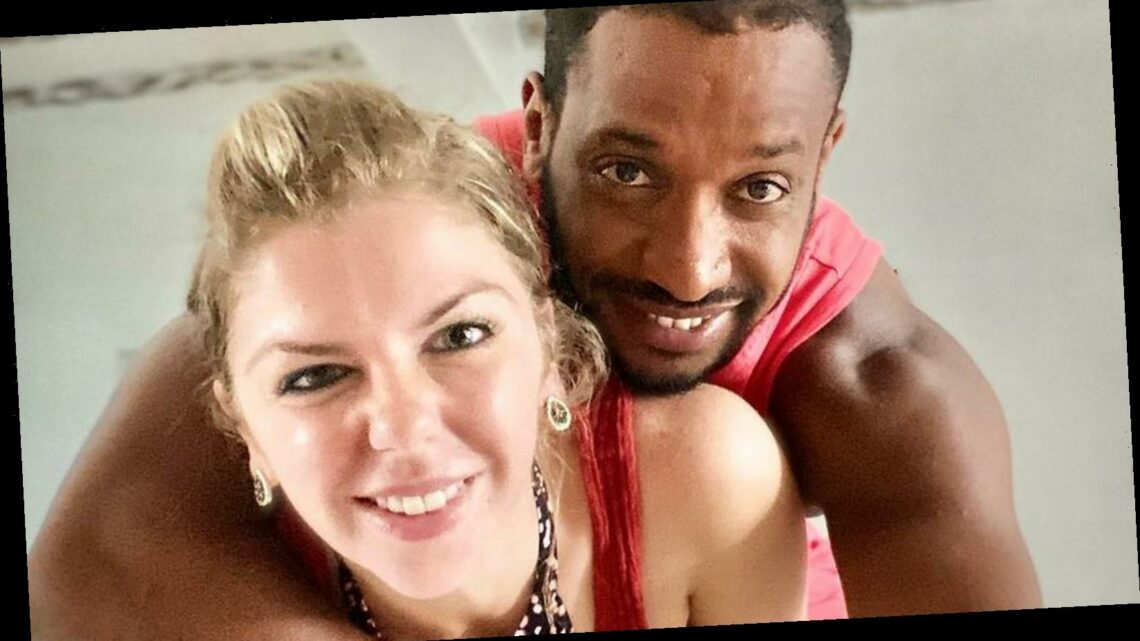 TLC’s 90 Day Fiancé: The Other Way is everything we could’ve ever wanted in a reality show – featuring long-distance couples that must decide to get married after just 90 days of in-person courtship – the series spans across the globe and brings the drama (via TLC). One of those couples is none other than Ethiopian multi-talented performer Biniyam Shibre and his New Jersey honey Ariela Weinberg, who welcomed a baby boy named Aviel in  late 2019 (via ScreenRant).

After going through cultural barriers, pivotal decision-making, and a clock ticking on Weinberg’s 90-day visa, the couple quickly fell in love in Ethiopia and had baby Avi, proving skeptics wrong worldwide. But Biniyam’s March 2020 Instagram post is causing a bit of commotion.

In the photo, martial arts-trained Shibre is seen tossing 1-year-old son Avi into the air at the beach, balancing the baby on one hand, and overall having fun together. However, fans aren’t happy with their extreme playtime, and you can bet they’re speaking their mind on the matter.

Although some users showed support, commenting on how “sweet” and “precious” the photos are, others were less amused. One user commented, “Throwing up in the air too high and I’m thinking the impact of his little delicate rib cage.” Another chimed in with, “One slip of your wrist and he hits the ground hard! Sincerely, a grandmother.”

Biniyam Shibre captioned his controversial Instagram post with, “Good times. I love you so much little Avi,” making the photos even more adorable. Still, many 90 Day Fiancé fans are unconvinced that Shibre’s moves were responsible, using his martial arts training as justification for the extreme poses, noting that the reality star’s experience as a trained stuntman means he knows what he’s doing.

Even so, this isn’t the first time the proud dad has come under fire for getting a bit too daring with Avi. According to ScreenRant, the 90 Day Fiancé: The Other Way star posted another photo balancing his son on his hand a few weeks ago, which he quickly deleted due to backlash.

Many commenters maintain that no matter what, the baby is his and Weinberg’s child and no one else’s business. That being said, fans are now even speculating if the multi-talented Ethiopian performer is training his son to follow in his footsteps, becoming an athlete or dancer himself. Whatever the case, Avi is safe and sound – and from the looks of it, having a lot of fun!

As of writing this article, Ariela Weinberg hasn’t commented on the post or on the backlash (via ScreenRant).