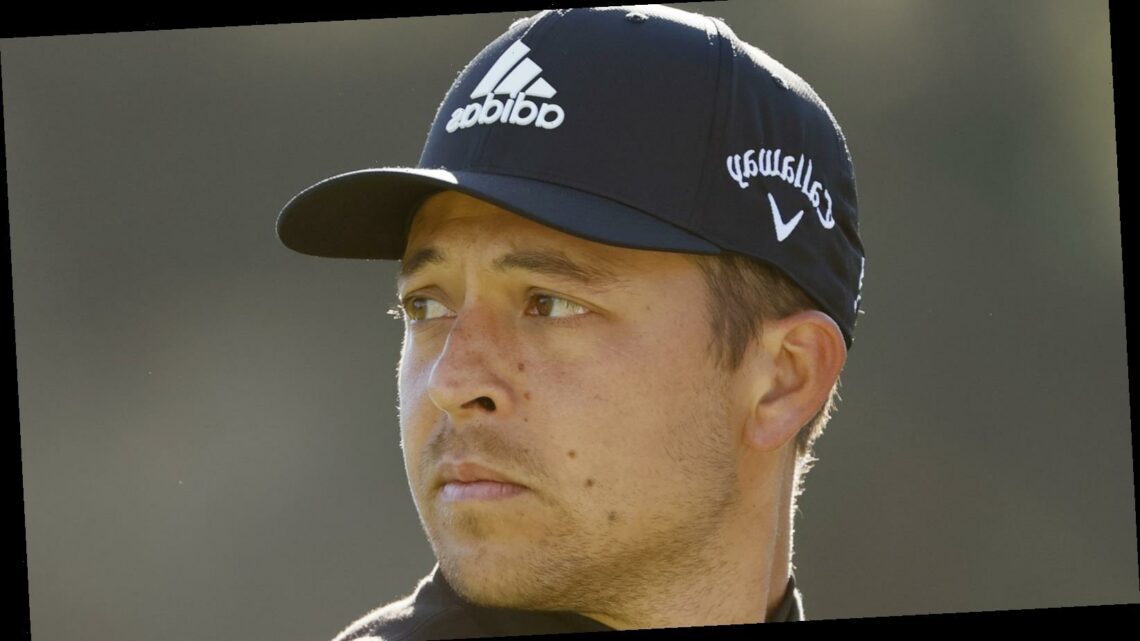 Who says golf isn’t a sexy sport? Certainly not the people wondering about the woman who’s captured the heart of one of golf’s latest superstars, Xander Schauffele. Though they have been together for quite a while now, Schauffele and girlfriend Maya Lowe haven’t tied the knot… yet.

The young golfer was born and raised in San Diego, Calif., per his website, and turned pro in 2015. He made his PGA Tour debut in the 2016-2017 season, where two big wins — including becoming the first rookie to win the Tour Championship — earned him the 2017 Rookie of the Year title.

And Schauffele’s girlfriend has been with him for the whole journey. Their relationship started back before Schauffele went pro, when he was still playing for San Diego State University back in 2014 and she was earning her degree in Public Health, according to Golf Monthly.

These days, while Lowe’s career may be slightly less flashy than her boyfriend’s, it’s no less impressive.

Maya Lowe gives back to the community

Maya Lowe and Xander Schauffele first met in San Diego when they were still in college and have been together ever since. While Schauffele was racking up tournament wins, Lowe was devoting her time to her career in Public Health, starting at Planned Parenthood.

According to her LinkedIn page, Lowe went on to earn a Master’s degree in Health Care Administration and has been working at Planned Parenthood for nearly four years. She is now a Program Manager Flex at Planned Parenthood of the Pacific Southwest. She also volunteered for the organization before it became her full-time career.

Lowe doesn’t appear to have a public social media presence, which is fair considering she’s not a public figure, she’s just dating one. But she does make frequent guest appearances on Schauffele’s Instagram, in a variety of cute shots on vacation, supporting Schauffele at PGA events, and with their new puppy.

It looks like while Schauffele found his passion in golf, Lowe found hers in public service.