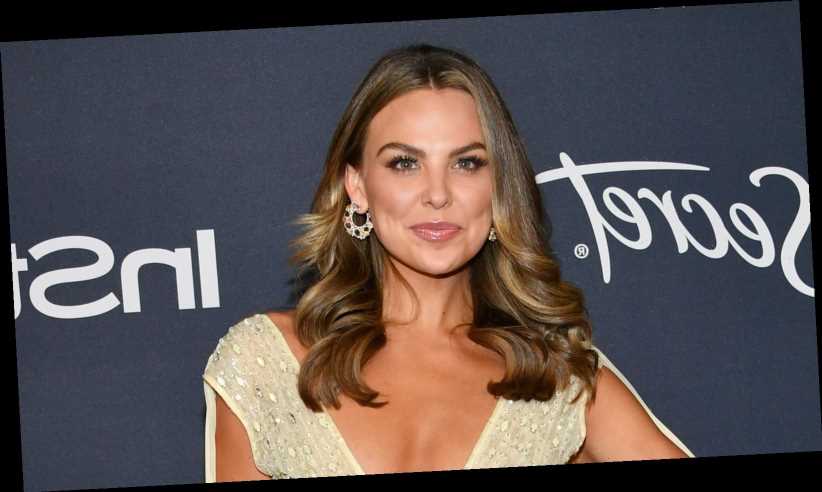 Former Bachelorette Hannah Brown seems to have finally found love, but this time it appears to be with someone outside of reality TV. The Bachelor nation fan favorite is rumored to have a new boyfriend named Adam Woolard after the two were spotted out and about together on different occasions. Although Hannah seems to be making this new love private for now, the former beauty queen is definitely used to having her love life in the spotlight.

To recap, Hannah first searched for love on Colton Underwood’s season of The Bachelor in 2019. She then became the Season 15 lead of The Bachelorette, where she chose Jedd Wyatt. The two later broke off their engagement. Brown eventually reconnected with runner-up Tyler Cameron, but that didn’t work out either. Yet, even after those heartaches, Hannah thankfully didn’t give up on finding the one, and she became more specific in what she was looking for. “I want a man, not a boy who just has their crap together, can be a rock and be, like, super supportive of me,” she said in a November 2020 YouTube video. She added, “I just want a cute guy to hang out with and take me on a date. It’s expensive out here.”

Fans now believe that Hannah has finally found her cute, super supportive guy in the mysterious Woolard. Here’s everything fans need to know about him.

Hannah Brown's new boyfriend is a model and meditation/lifestyle coach

Former Dancing with the Stars contestant Hannah Brown may be remaining mum on her new rumored boyfriend Adam Woolard, but the two don’t appear to be hiding their love either.

The rumors surrounding Hannah and Woolard first began in Nashville where fan account BachelorNation.Scoop posted a photo of them together at a restaurant. That same day, the former Bachelorette posted her own video to her Instagram story that showed her cozying up to a mystery man that fans believed was Woolard, according to Us Weekly. Then, in January 2021, the two seemingly confirmed their romance when the Daily Mail photographed them holding hands during a stroll in LA. Although Hannah’s new man may be new to fame, he is certainly used to being photographed. The 6’1″ hottie works as a model for The Campbell Agency. And according to his private Instagram account, he’s not just a pretty face. Woolard is also a meditation and lifestyle coach.

Fans are definitely hyped that Hannah has found happiness with her supposed new love, especially after she said in a November 2020 Youtube video, “I think I am truly ready to give and receive love again, but it definitely has been a journey.” We wish you all the best, girl!