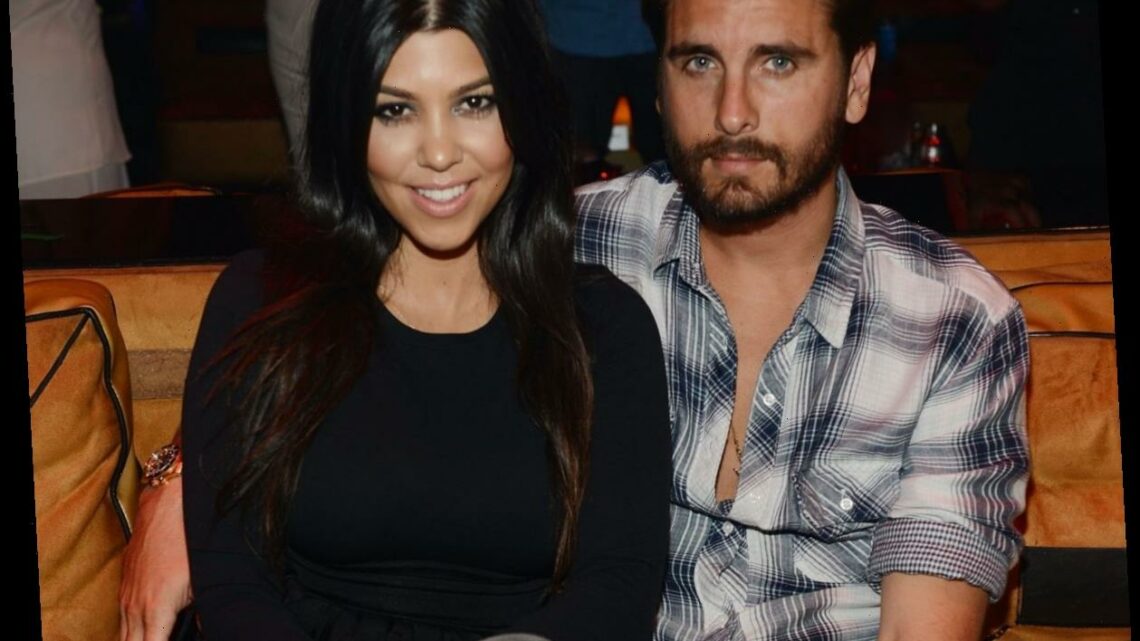 Are Kourtney Kardashian and Scott Disick moving toward a renewed love affair? That is what fans are dying to know after several photos of the pair looking extremely flirty during Kim Kardashian West’s 40th birthday trip were posted online.

So, where exactly does Kardashian and Disick’s relationship currently stand? Are they moving toward a well-awaited reconciliation? Read on below to find out what’s really going on between these former flames.

When did Kourtney Kardashian and Scott Disick breakup?

Kardashian and Disick go way back.

The couple first met at a house party thrown by their mutual friend in 2006. Shortly after meeting, the pair struck up a romantic relationship, which they began displaying on Keeping Up With the Kardashians in 2007.

However, the pair’s romance soon began to deteriorate as a result of Disick’s heavy partying.

Though Kardashian stayed with Disick through some difficult times, they eventually decided that they weren’t compatible anymore, and in 2015, they announced their split.

Though Disick and Kardashian’s relationship had its fair share of issues, the pair remained in each other’s lives following their split.

Since their kids are their top priority, the former flames set aside their differences and built a healthy co-parenting relationship, all while pursuing their own interests.

But their unusually close bond began confusing fans and eventually led to rumors that there’s still something between them.

The speculation only grew when Disick broke up with Sofia Richie in May 2020, and seemingly began spending more time with Kardashian and their kids.

While the reality stars continued to fuel reconciliation rumors by hanging out together and flirting with each other online, they just gave fans a reason to believe they might be getting back together after several sweet photos of them enjoying some fun in the sun during Kim Kardashian West’s birthday trip were shared social media.

Are Kardashian and Disick giving their romance another try?

While attending Kardashian West’s 40th birthday getaway on a private island, Kourt and Scott were able to sneak in some quality time together and documented their fun on social media.

On Oct. 28, Kardashian shared two photos of herself and Disick enjoying a bike ride on the beach. “Selfie selfie,” she captioned the post.

A few hours later, the Flip It Like Disick star posted a snapshot of what appeared to be him and Kardashian hugging each other on the beach.

After catching sight of these interesting posts, fans immediately began speculating that the former flames were, in fact, back together.

But unfortunately, insiders have debunked this claim, telling HollywoodLife that Kardashian and Disick have not rekindled their relationship — at least, not yet.

“Scott and Kourtney will always hold a special place in their hearts for each other, but a romantic relationship just isn’t in the cards for them right now,” a source told the outlet. “They’ll always care about each other because they’ve known each other for such a huge part of their lives and really grown up together in a lot of ways so that bond will always be there.”

For now, the pair are just committed to co-parenting their kids and want to continue working on their friendship rather than get into another relationship.

“And, of course, they’ll always be tied together and respect each other because of their kids,” the insider added. “The playful banter they used to have when they were on good terms before their split is back which is great because that just means their friendship is back on solid ground.”