Home » Celebrities » What’s In The Travis Scott Meal At McDonald’s? It Puts A Twist On A Classic 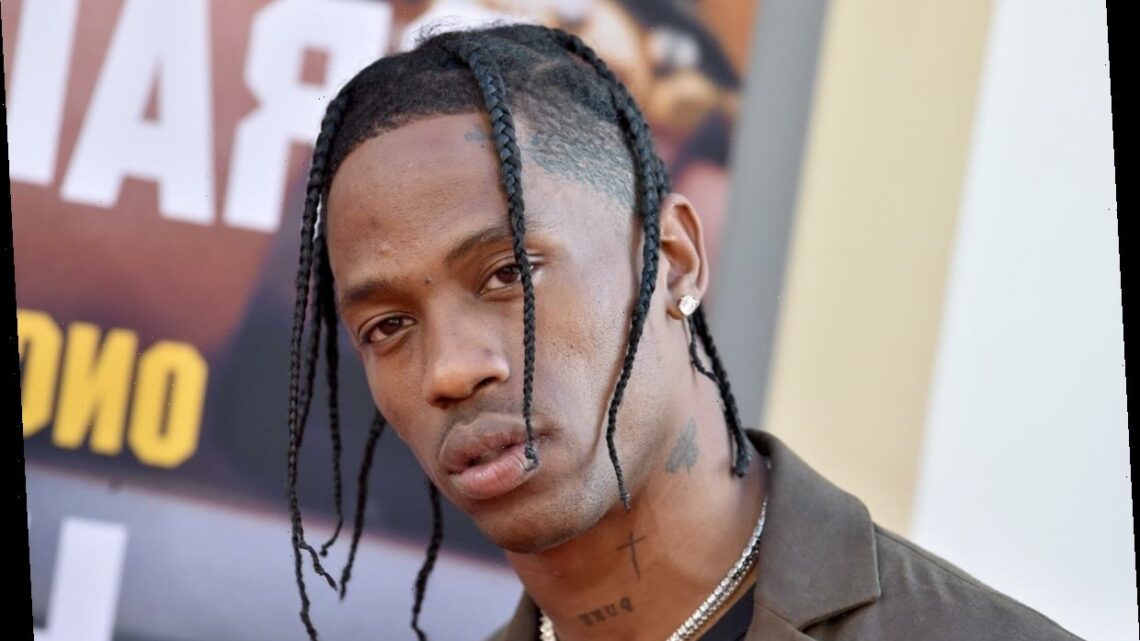 What’s In The Travis Scott Meal At McDonald’s? It Puts A Twist On A Classic

Celebrities are known to share their love of fast food. Whether they’re noshing on a juicy burger post-award show, or make nightly runs to their favorite taco joint, it’s always fun to learn which restaurant the artists you love enjoy most. Sometimes, celebs even land endorsement deals with iconic fast food joints because they frequent them that much. In September 2020, McDonalds announced the launch of their Travis Scott meal that comes at a super budget friendly price. Now fans are wondering: What’s in the Travis Scott meal at McDonald’s? Well, it’s full of goodies.

First things first. Scott’s McDonalds meal is a pretty big deal, seeing how it’s the first one named the fast food chain has named after a celebrity since Michael Jordan’s "McJordan" hit the menu nearly 30 years ago back in 1992, CNN reports.

On Sept. 3, McDonalds announced its partnership with Scott and his record label, Cactus Jack, in a tweet. Scott shared his excitement in an official statement that same day, saying: "I couldn’t be more excited to bring the Cactus Jack x McDonald’s collaboration to life. We are bringing together two iconic worlds."

The Travis Scott meal will be available at select locations starting on Tuesday, Sept. 8, and includes three of the rapper’s favorite menu items for only $6: A Quarter Pounder with cheese, pickles, onions, ketchup, mustard, bacon and lettuce, medium French fries with tangy BBQ sauce, and a Sprite with extra ice.

McDonald’s Chief Marketing Officer Morgan Flatley explained the appeal of the restaurant collabing with Scott during an interview with the IBI Times, saying:

The Travis Scott meal will only be available from Sept. 8 through Oct. 4, so don’t miss the chance to zip through the drive-thru and grab one for yourself.