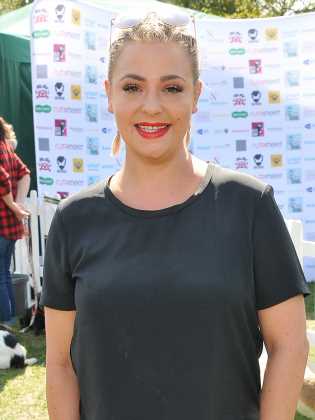 When it comes to Twitter, Lisa Armstrong is becoming quite the queen of clap backs. 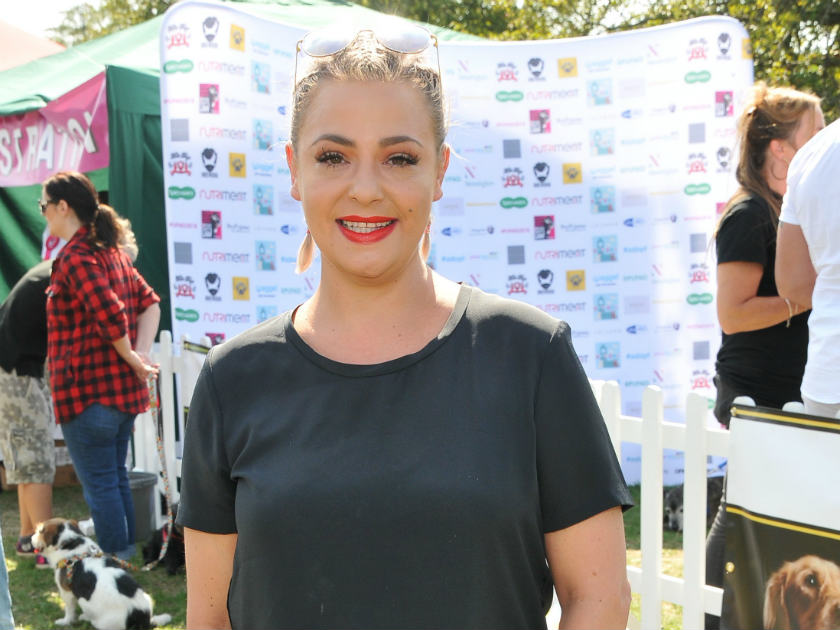 Since her split from her husband Ant McPartlin – who has now moved onto their former PA Anne-Marie Corbett – the make up artist hasn’t held back on social media, retweeting fan comments to express exactly how  she feels.

And last night made no different, as Lisa appeared to throw shade at her ex.

The 42-year-old seemed to be oblivious as a curious fan asked if she was tuning in to a documentary about Ant’s return to TV, following his year off for alcohol and drug addiction. 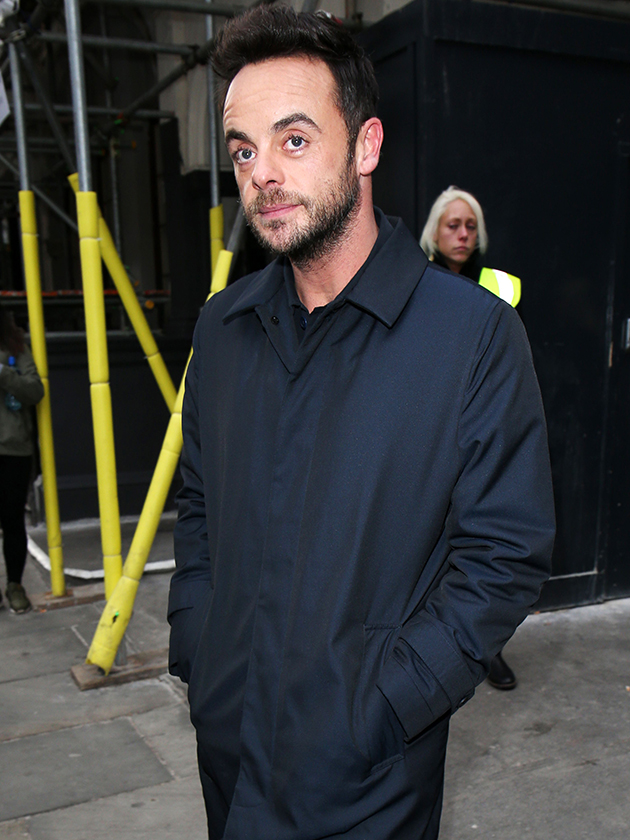 The Comeback of Ant McPartlin aired on Channel 5 on Friday night and fans were quick to direct their attention to Lisa – who had been married to the TV presenter for almost 12 years – with one asking: @lisaAmakeup how are you feeling watching this xx’

But Lisa wasn’t here for the drama, as she simply replied: ‘What hun?’

Fans were quick to support the 42-year-old as they praised her for the sassy response.

‘Lisa you are a lovely person I am a firm believer that things happen for a reason, but you will shine and one day all this will be a distant memory, wishing you all the best your future will be wonderful. X’ a third wrote. 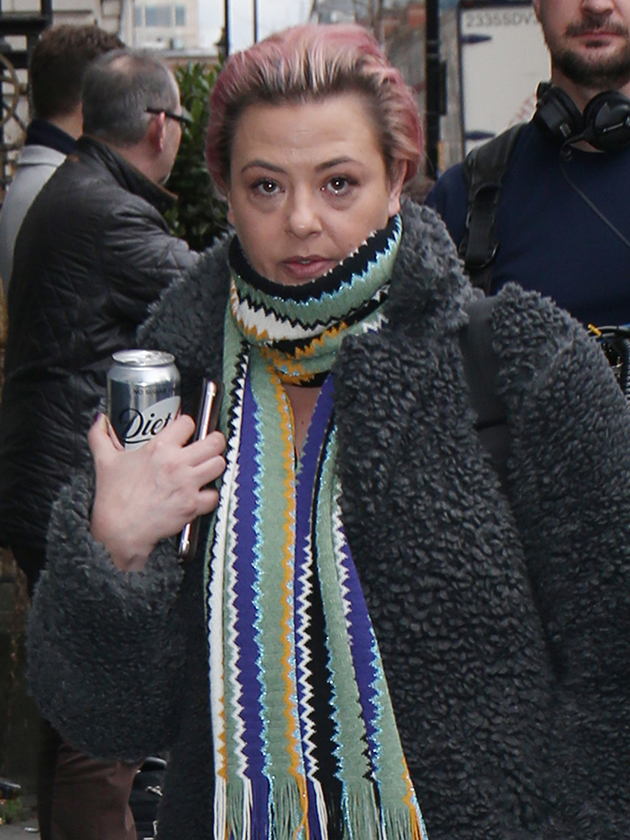 It comes after Lisa was forced to hit back at claims she was upset about her ex’s return to Britain’s Got Talent, after pictures emerged of her reportedly looking glum.

Replying to a fan Tweet which pointed out that she looked as if she was in the middle of a sneeze, Lisa said: ‘I was hun, they don’t care though… #hayfever x

Takeaways from MipTV and Canneseries 2019