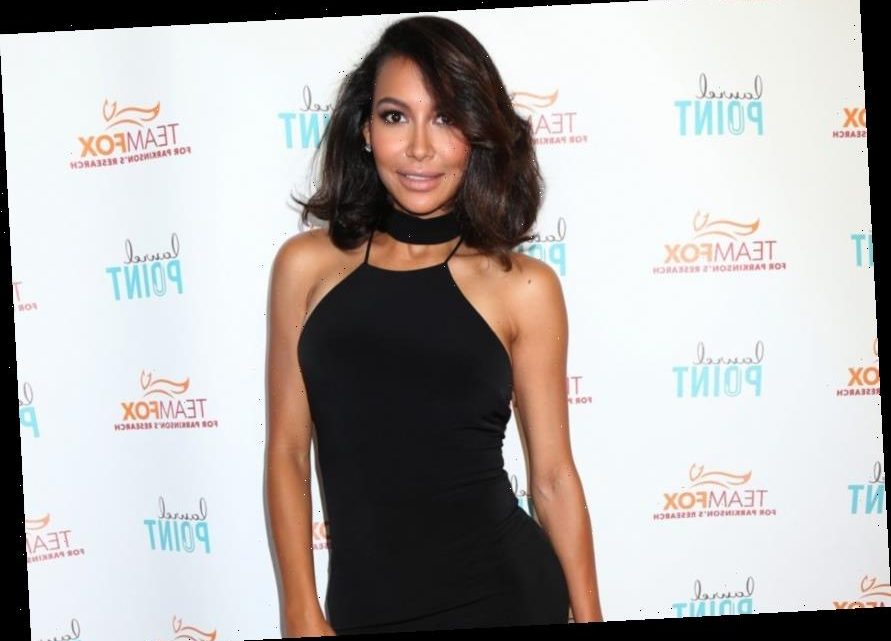 What Happened To Naya Rivera? Diver From The Search & Rescue Team Offers Theory

We’re all still processing the death of Naya Rivera.

The disappearance of the beloved Glee actress shocked fans and loved ones alike. From the beginning, Ventura County officials maintained that she was likely the victim of drowning, especially based on the statement from Rivera’s 4-year-old son Josey Hollis Dorsey, who said they’d been swimming. The discovery of the 33-year-old’s body on Monday seemingly confirmed that theory.

Earlier on Monday, one of the divers from the Ventura County Sheriff’s Office Search & Rescue Team, Robert Inglis, gave some insight as to what may have happened to Rivera out on the lake.

He explained to Us Weekly:

“The best thing that we can say that contributes to a lot of the drownings is when people go swimming and they are not wearing their life vests. And they jumped off the boat. It doesn’t take much to get exhausted if you’re not in shape. Winds do kick up at that lake, and the boats start to get away and you are trying to go after that boat … you could get a leg cramp. If you are wearing a life vest, you could rest and someone can go back and pick you up, or call for help or something like that.”

We know that Rivera’s life vest was found on the boat alongside her son, so this does seem like a likely explanation. Inglis added that people who are more “muscular” also have more trouble staying afloat. He said:

“So in scuba instruction, we have to teach a 10-minute tread water float, and I’ve had divers who are super muscular. They struggle because they are sinking. They can’t float. So depending on the body tone of a person, you could get that feeling that you are being sucked down because you really just can’t float.”

Contrary to the opinion of locals, Inglis does not believe the lake itself is particularly dangerous, at least relative to similar bodies of water. He shared:

“We’ve been in that lake many times. I’ve been at the dam. I go to the deepest point. There is no rip current, there are no whirlpools. I think it was seven years before, or seven years ago that they did have drowning in that lake.”

Inglis also claimed that “getting on and off a boat” can be treacherous for those unfamiliar with doing so, and can lead to any number of violent accidents or tragic mistakes. He elaborated:

“There are some cases in lakes where one person is in the water, starts to drown, then someone else jumps in to try to save the other person. The person drowning is saved and gets back on the boat, but the other person who jumped in to save them didn’t make it back into the boat.”

Of course, we now know something very similar to this did indeed occur, as Ventura County Sheriff Bill Ayub‘s statement indicated Rivera’s last act was boosting her son onto the boat.

Inglis concluded by sharing what he himself believed to have happened during that fateful swim:

“What I suspect is that the winds kicked up. Those pontoon boats are very light, and when you push them, it can get away from you. She might’ve tried to swim after the boat. But that’s all speculation.”

Hopefully now that her body has been found, her loved ones can experience some peace and maybe get some more answers.

We’ll be keeping her family, especially her son, in our thoughts.