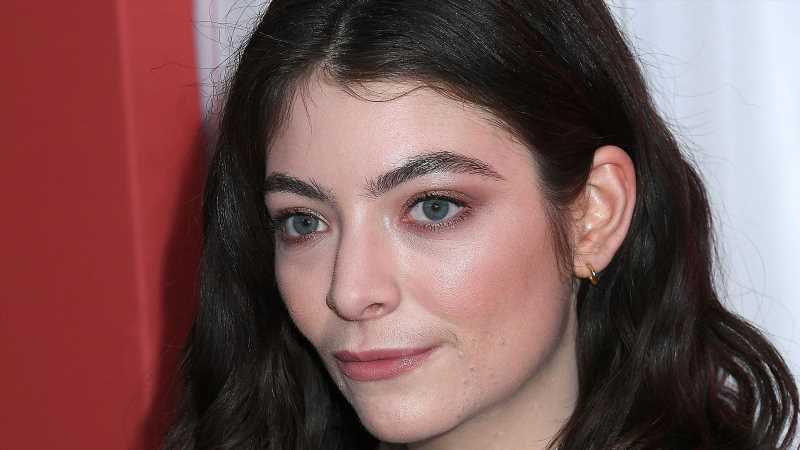 What Does Lorde’s Mood Ring Mean? 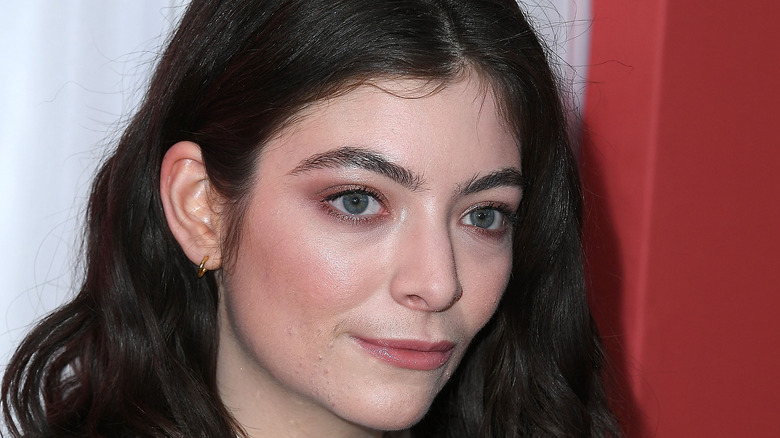 Singer Lorde has dropped a music video for “Mood Ring,” the third single off her album “Solar Power” (via Rolling Stone). The song is about some of the things people do in an attempt to feel spiritually connected in today’s world, with lyrics like “I can’t feel a thing / I keep looking at my mood ring / Tell me how I’m feeling / Floating away, floating away,” “Ladies, begin your sun salutations,” and “You can burn sage, and I’ll cleanse the crystals” (via Genius).

Don’t take the lyrics too seriously — it’s meant as a satire. In a live stream on her YouTube channel right before the video dropped, Lorde said, “I sort of underwent something of a transformation for this video because the song is satirical. I was writing from the perspective of a character who is not me, although I have at times shared some of her traits. She’s very cool, I love her vibes.”

With the mellow, dreamy song and its references to popular pseudo-scientific wellness trends, Lorde “captured the escapism of wellness culture and self-care language that businesses have capitalized on” said a reviewer for Flood Magazine.

Lorde empathizes with her character in Mood Ring 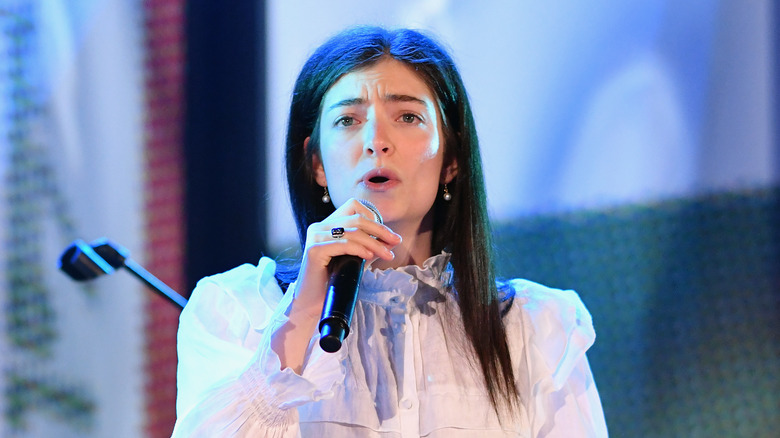 The music video leans into the pseudo-spirituality/wellness scene. In it, a blonde Lorde is lounging with other women, all wearing green, in a tent and burning sage, reading, meditating, doing yoga arranging rocks; all in all, lightly poking fun at an overly holistic, potentially performative lifestyle. But it isn’t out of malice. Of the character she plays in the video, she wrote in an e-mail to her mailing list (via Billboard), “It goes without saying I feel tons of empathy for [her]. It was never my intention to fully flame her, although I don’t let her off the hook.”

She also acknowledges that many people are just doing the best they can, and whatever it takes to be at peace is OK. “We’re living through wild times,” she said, “And it’s tough to begrudge anyone the methods they employ to feel sane, questionable though they may be.

For the album as a whole, Lorde was inspired by “’60s flower-child culture.” Said the singer, “I wanted to understand the commune life, dropping out from society and trying to start again” (via Vulture). She went on to say “One thing that occurred to me as a major parallel between that time and our time is our wellness culture and our culture of spirituality, pseudo-spirituality, wellness, pseudo-wellness. Things like eating a macro-biotic vegan diet or burning sage, keeping crystals, reading tarot cards or your horoscope.” What’s old has become new again.