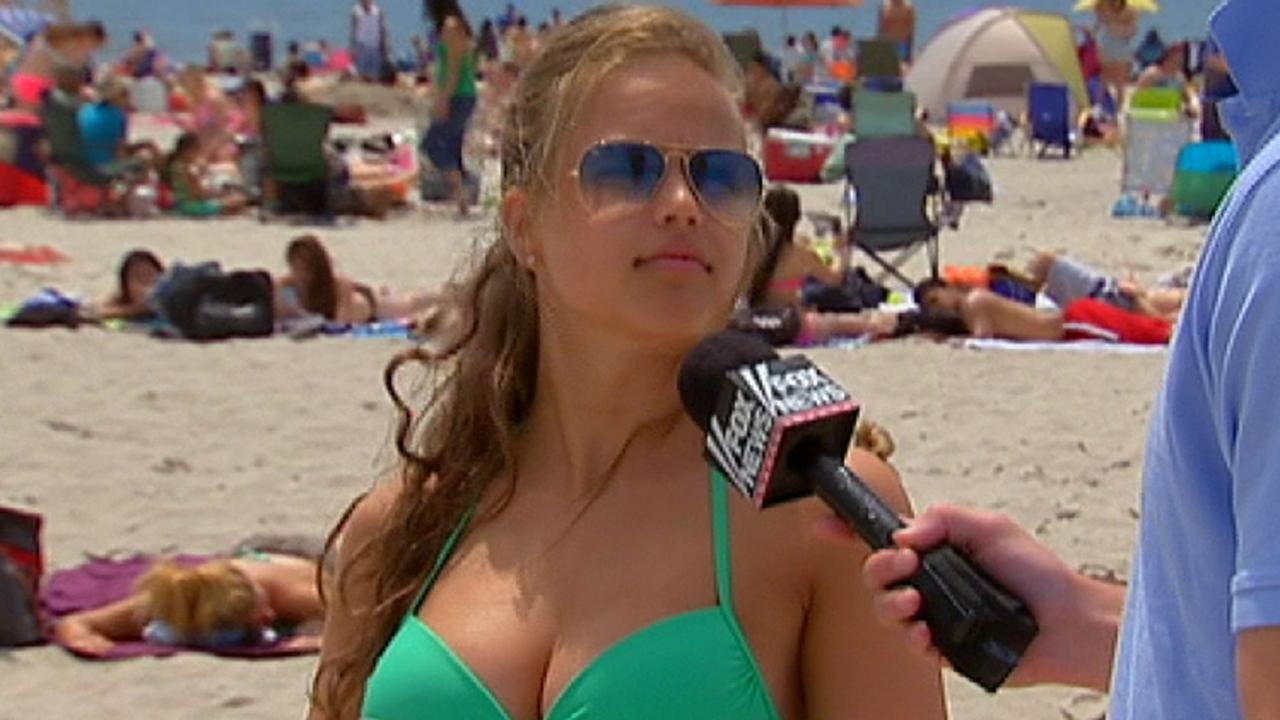 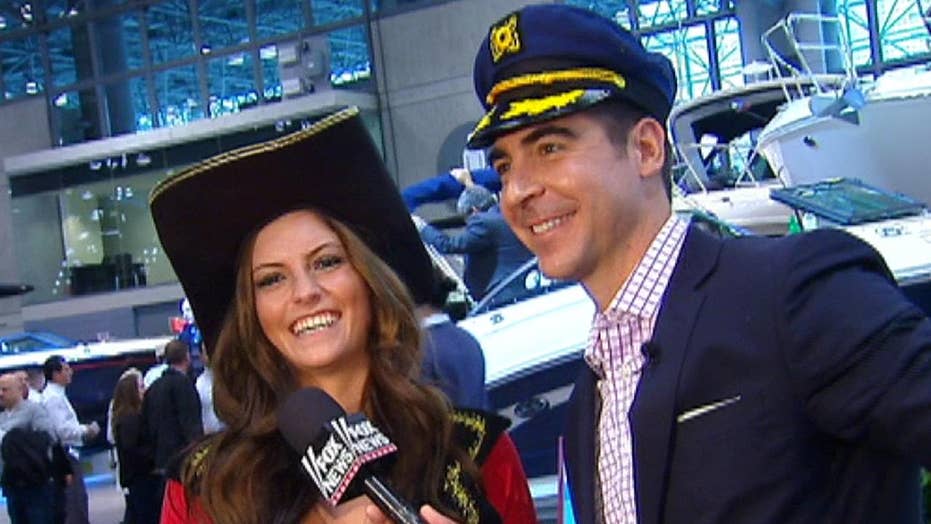 Jesse Watters goes to the boat show at New York City’s Javits Center and talks to the folks about spending big money on boats, the luxury of boats, as well as some politics.

Before co-hosting “The Five,” Jesse Watters made a name for himself by grabbing a mic and walking among the people to see what they knew about today’s current events.

Today, Jesse continues to quiz the masses on his popular Saturday show “Watters’ World,” which you can watch on the new streaming service Fox Nation.

What does your average Joe know about politics? Who was the first president of the United States? What is the meaning of life?

These are just some of the questions that Jesse explores throughout the country to find the right answers — and the most absurd.

Here are five of the best ‘Watters’ World’ moments: 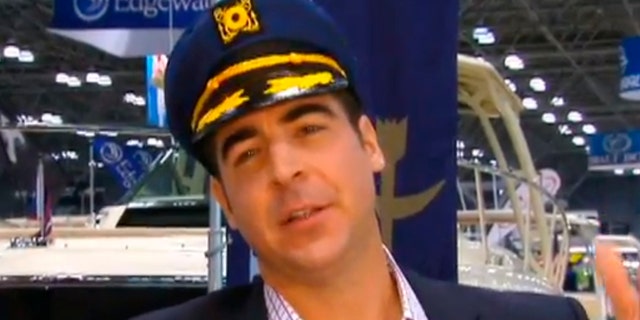 Oh captain, my captain: Jesse mingles with boat buyers at New York City’s Javits Center and finds out that money and a nice suit will often make people forget that you are wearing a silly hat.
(Fox News)

Set sail with Jesse at as he goes hobnobbing with society’s elite. Jesse mingles with boat buyers at New York City’s Javits Center and finds out that money and a nice suit will often make people forget that you are wearing a silly hat.

If you’ve often wondered how much a nice yacht will run you, this is the episode. First aired January 11, 2016.

When you think of bikers, you think Jesse Watters. ‘Captain Collar’ puts on his traditional polo shirt to ask America’s biker community how they feel about the border.

Watch as he looks ridiculously out of place. First aired October 17, 2016

This will drop on Fox Nation on Thursday, December 20th Season 2.

There’s nothing people enjoy more than being told that the food they are currently eating is going to kill them! Jesse visits a food court in a Long Island, N.Y., mall to find out what they’re consuming.

This will drop on Fox Nation as part of Season 3 on December 27th.

Nothing says Earth Day like a park littered with cigarette butts. Watch as Jesse talks to a grumpy environmentalist and learns about carpooling. Can he save the environment and rally the people?

Who cares who fought during the Revolutionary War when you look good in a swimsuit? On Memorial Day, Jesse ventures to Jones Beach to quiz people about the history of their country — not to mention get a sweet tan.

Who wouldn’t want to talk about history on a beautiful day near the ocean! First aired May 24, 2014.

For more “Watters’ World” check out Fox Nation. Sign up at FoxNation.com.