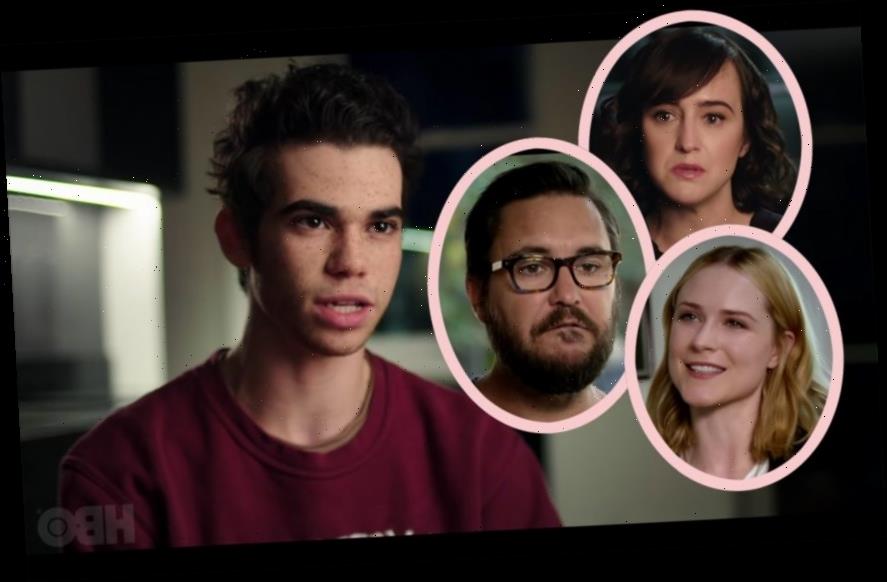 Many child stars grow up under a microscope — now, that microscope is being turned onto the very idea of a “child star.”

HBO’s new documentary Showbiz Kids is a close examination of the ups and downs in the life of a child star. The film is directed by Alex Winter, himself a child actor who starred in The Lost Boys and Bill & Ted’s Excellent Adventure.

The doc features a variety of perspectives, including some just breaking into the biz (represented by newbies Demi Singleton and Marc Slater) and adults reflecting on their adolescence in entertainment, like Evan Rachel Wood, Wil Wheaton, Milla Jovovich, Mara Wilson, Jada Pinkett Smith and more.

Cameron Boyce was also interviewed for the film before his tragic death just about one year ago. The late Disney star provides the perspective of a young actor beginning to transition into more adult roles. In the trailer, he explains his Hollywood life “changed the entire fabric of my family and the way that we work as a unit.”

As reported by Entertainment Weekly, Winter released a statement about the upcoming film saying:

“This is a story I’ve been wanting to tell for many years. Having grown up in the business I’ve never seen the experiences of a child actor, from their early career through to the transition into adulthood, told from the perspective of those involved. I’m honored that these talented actors trusted me with their very personal stories.”

Ch-ch-check out the trailer for the doc (below): 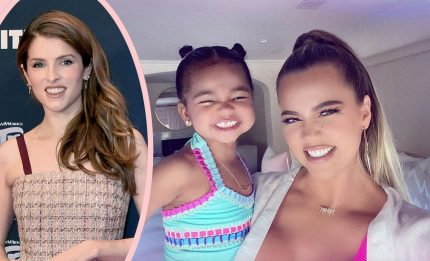 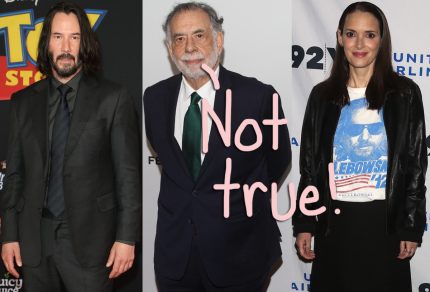 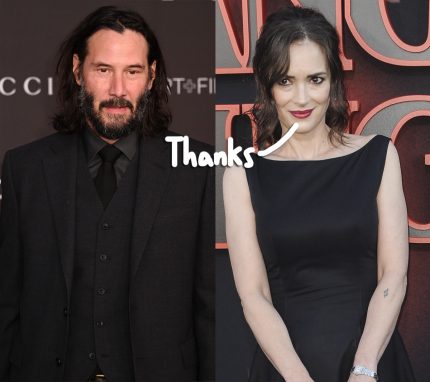