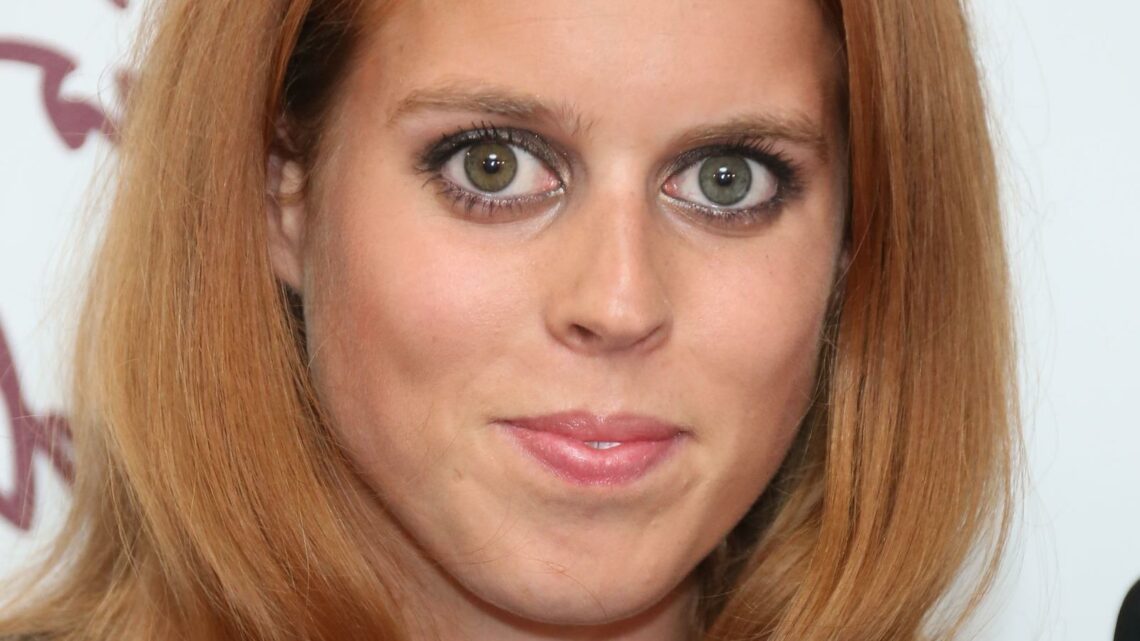 Princess Beatrice was glowing when she appeared in a video as the royal patron of a children’s charity in late June. Wonder if it has anything to do with her pregnancy? In Forget Me Not Children’s tweet, she shared a touching message marking the end of Children’s Hospice Week in the U.K. The organization aims to help kids who have life-shortening conditions. In the clip, Beatrice praised the hospice and said, “Thank you so much for all the work that you do, and we’re very lucky that we get to support you.”

The 32-year-old got married in 2020, and she’s about to become a new mom. On May 19, she shared the delightful news that she and her husband would be welcoming a baby, via People. The statement read, “Her Royal Highness Princess Beatrice and Mr. Edoardo Mapelli Mozzi are very pleased to announce that they are expecting a baby in autumn of this year. The Queen has been informed and both families are delighted with the news.” While the baby will be Beatrice’s first child, Edo already has a 4-year-old son, Wolfie, from a previous relationship.

Of course, the announcement stirred some drama. Beatrice and Edo shared their news on Prince Harry and Meghan Markle’s third anniversary, and many questioned the timing of the announcement. See, back in 2018, Harry and Meghan chose to announce their pregnancy at Princess Eugenie and Jack Brooksbank’s wedding. Payback? Perhaps. Now it seems as if Meghan and Harry may have upset Bea again.

The battle of the names 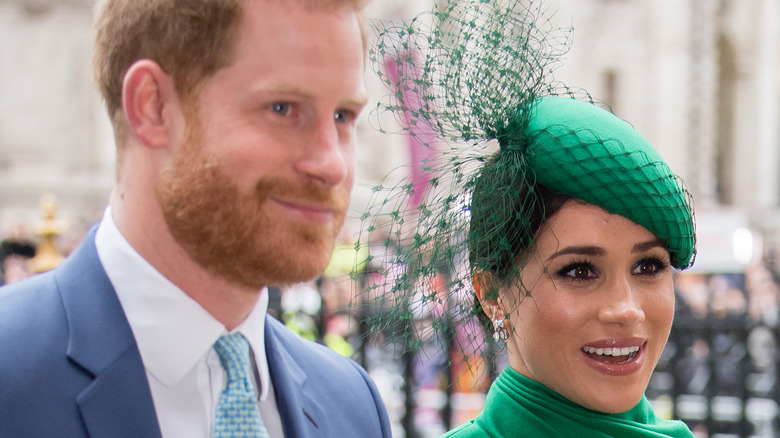 Gossip Cop explored a rumor about Princess Beatrice, who is expecting her first child with her husband Edoardo Mapelli Mozzi, taking issue with Prince Harry and Meghan Markle. Apparently, the Australian gossip outlet New Idea had reportedly claimed Beatrice had wanted to name her future daughter Lili. A source alleged, “Everyone knew she had planned ever since she was a little girl to call her firstborn daughter Lili, inspired by her grandmother.” Gossip Cop shoots down New Idea’s article, however, and points out that the publication has repeatedly made salacious claims about Harry and Meghan.

What we do know is that Harry will be spending time at Frogmore Cottage during the week of June 28, per Hello! Magazine, with his cousin Princess Eugenie and her husband. He flew to London for the upcoming unveiling of Princess Diana’s statue on July 1, where he and Prince William will make speeches in remembrance of their mother. If there was bad blood between Bea and the prince, it doesn’t seem likely that her sister Eugenie would open her home to him at this time. Meanwhile, Beatrice instead seems to be focused on supporting her charities and waiting for her little one’s arrival in the fall. Perhaps Harry could even give her pointers about life as a new parent.

Who is Novak Djokovic’s wife Jelena and how many children does Wimbledon champion have? – The Sun
World News