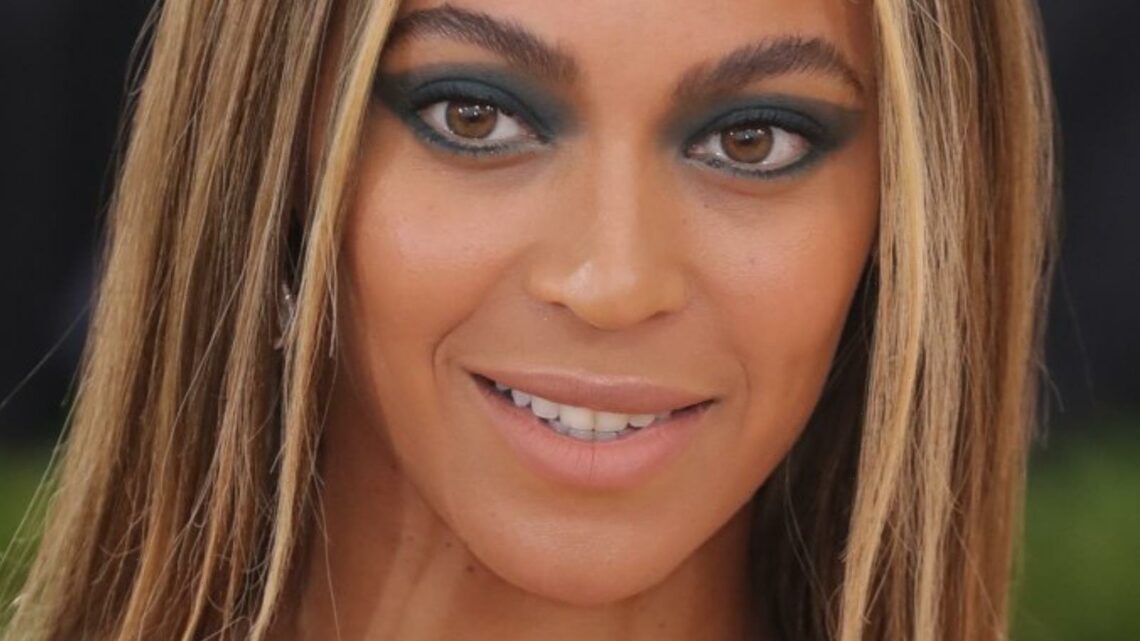 Virgo Celebrities Whose Personalities Make So Much Sense

Virgos are truly one-of-a-kind. Born between August 23 and September 22, Virgos are known for erring on the perfectionist side. That means a lot of hard work, but it also means a lot of loyalty. Virgos are also endlessly creative and kind. They see the world in a certain light and look for opportunities to share those perceptions with others.

On the downside, you might find your Virgo friends a little bossy or even stubborn. Think of your friend who serves as the voice of reason no matter what the situation is. Even when their type-A traits may annoy you, you know their heart is in the right place.

There are a lot of amazing, powerhouse celebrities out there who are Virgos. Some of the members on this list of Hollywood Virgos may surprise you until you recognize that what you love about them is what Virgos love most about themselves: a creative drive that paired with determination can make magic happen.

Blake Lively is a warm, fun-loving and creative Virgo

Blake Lively is what astrologers refer to as a super Virgo. The actor was born on August 25, 1987, in Los Angeles, California (per Harper’s Bazaar). She was born with a whopping five planets in Virgo, but her power and command is definitely more subtle than that of other celebrity Virgos (per People).

There’s no denying Lively is a hard worker who is career-oriented. She’s worked practically non-stop over the last 15 years, from her breakout role in “The Sisterhood of the Traveling Pants” movies to her steamy socialite role as Serena Van Der Woodsen in “Gossip Girl” to more mature roles like in “The Shallows.”

That’s just on screen! Lively is also wife to actor Ryan Reynolds, widely regarded as one of Hollywood’s most beloved couples. The couple has three daughters: James, Ines, and Betty. Lively is committed to keeping her daughters’ life private, which is the kind of protective move you can expect from a Virgo mama.

Virgos have some serious star power, and you can look no further than Michael Jackson to prove it. Jackson was a known perfectionist throughout his career. He had enormous ideas, an eye for the details, and the willingness to work with anyone to bring those ideas to life. It resulted in some amazing artistry that made him the biggest celebrity to ever exist at one point in his career.

Jackson’s intense work ethic was widely seen as a product of his experience as a child star, but it came to a fault as he matured. His drive to work hard and deliver to his fans was sometimes to his own detriment. Sources have said that Jackson was working harder than ever for his final live performance dates before his retirement. Experts claimed that he didn’t get any real significant sleep in approximately 60 days leading up to his death (per CNN).

Richard Gere is a striking example of the intellectual Virgo man

Richard Gere is an actor with countless unforgettable roles under his belt. He also demands attention when he walks into a room in a very quiet and kind way. Born August 31, 1949, Gere is a fascinating example of a Virgo man. That hard-working quality is absolutely present despite the fact he’s laid low in recent years, with over 60 roles in nearly 50 years in the industry (per IMDb).

Virgo men are known for being very selective when it comes to partners. A quick look at Gere’s dating history says that like his sign suggests, he has tastes for the finer things in life. Many forget that Gere’s first wife was none other than supermodel Cindy Crawford (per Closer Weekly). He’s also dated a number of other famous women, including Diana Ross and Padma Lakshmi (another awesome Virgo).

Like other Virgo men, Gere is also deeply protective of his peace. He’s practiced Buddhism for decades and has preached the positivity of world peace (per Lion’s Roar).

Zendaya is the rare Hollywood starlet who can take on any role without ruffling feathers. Born September 1, 1996, she seamlessly transitioned from being a Disney personality to an actress with an impressive body of work, currently starring in the hit HBO series “Euphoria,” and showing absolutely no signs of slowing down.

The actor’s Virgo side doesn’t just show in her work ethic and the roles she chooses, however. It’s also apparent in her incomparable red carpet style. Her looks hit the mark every time and despite how laid-back some may be, it’s no accident. Chalk it up to the Virgo’s insane attention to detail, which can bring every aspect of a look all the way together.

Keanu Reeves is really in touch with his earthy Virgo side

Keanu Reeves is a picture of a nurturing Virgo man. Born September 2, 1964, Reeves is widely known as one of Hollywood’s purest celebrities (per WioNews). Virgos may be known to be perfectionists, but Reeves is believed to focus that energy on himself and give open and understanding nurturing and help to those around him.

Reeves also has the humble nature of a Virgo that allows them to achieve a lot of wonderful things while still staying grounded. He’s not a celebrity who takes himself too seriously or is at all wrapped up in his status.

Like Blake Lively, Reeves has several planetary placements in Virgo, making him something of a super-Virgo with Sun, Rising, Mercury, Uranus, and Pluto all in the sign (per Cosmopolitan). If he’s the best representative of Virgo men out there, that sounds like pretty great news for Virgo men.

Beyoncé is THE Virgo

Queen B is a Virgo queen! As she let us know long ago, September 4, 1981 is her birthday (per Hello). Beyoncé’s incredible accomplishments have resulted from years and years of hard work to get to her throne. You can see a lot of her Virgo qualities in the works of art she puts out.

For one, Beyoncé is a known perfectionist, aiming to optimize every detail and make sure not one hair is out of place. She’s a woman to walk into a situation and take control. Beyoncé is also known for her ability to deliver a message, be it through art, music, acting, or any other medium she tries. She toes the line of larger-than-life while still staying humble and relatable, rare qualities in a star but core ones to a Virgo.

Even her desire for (and relative success getting) privacy is very Virgo-like. Virgos tend to keep small circles and cherish their alone time. Home is a sanctuary, and it’s not unusual to hear a Virgo identify as a homebody.