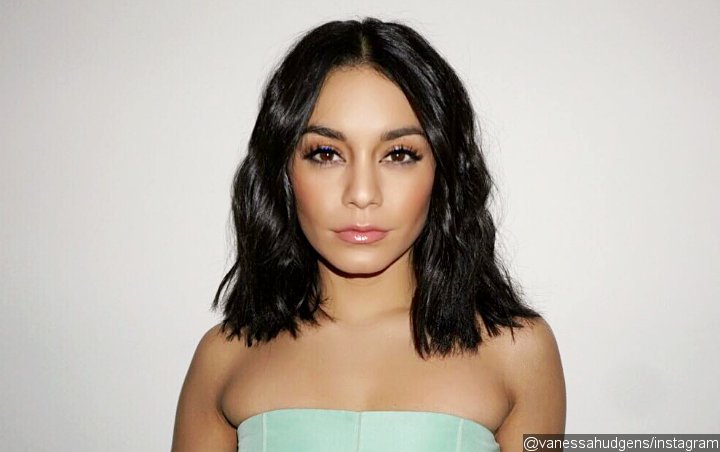 AceShowbiz –Vanessa Hudgens doesn’t view plastic surgery as a negative thing. On Wednesday, December 12, the actress best known for her role as Gabriella Montez in the “High School Musical” film series addressed a question about her recent statement that she didn’t want to have to start thinking about surgery after turning 30.

Elaborating on her stand point, the “So You Think You Can Dance” judge expressed her belief that plastic surgery is a new way to help people improve their self-esteem and make them feel better about themselves. “It’s not just my industry, it’s the world right now girl. That is America. That is the social landscape that we’re in,” she explained.

Having said that, the “Beastly” actress compared plastic surgery to other ways different cultures practice to make oneself feel beautiful. “Some cultures put giant plates in their lip, other cultures shove bones through their noses and right now the way that America perceives beauty at times is related to plastic surgery,” she pointed out.

Though she is not against plastic surgery, the ex-girlfriend of Zac Efron prefers to focus on her fitness and mental health. “I’m like a yogi of 16 years now,” she gushed. “So I’ve always been about self-reflection. I think it’s important for your mental health as well as physical health, and it’s just really important to show yourself love and compassion.”

Vanessa will turn 30 on Friday, December 14. She talked about what she had in store to celebrate the milestone during an appearance on “The Tonight Show Starring Jimmy Fallon“. To host Jimmy Fallon, she shared, “I have this fantasy of having a ‘Lord of the Rings’ party where I’m Galadriel with the white hair and I’m floating into my birthday party and there’s a harpist playing and elves everywhere.”